Sussex Police have objected to a venue’s plans to sell alcohol over three weekends after its licence lapsed.

Brighton Zip wants to be able to sell drinks over the last two weekends of September and the first weekend of October.

The attraction blamed an administrative error from when the site’s operator changed from one company, Happyvale, to another, Madeira Leisure.

As a result, the venue’s bar and kitchen currently cannot serve alcohol.

Madeira Leisure took over Brighton Zip after Happyvale went into liquidation at the end of July.

Companies have 28 days to change details on a premises licence before it lapses. A similar situation occurred with the former Doctor Brighton’s pub, where Star and Garter had to reapply for a licence after changing company details.

Brighton Zip said in its application to Brighton and Hove City Council that its office manager has long covid and would have dealt with the licence if they were not off sick.

Sussex Police objected to the proposal, saying that officers had found that the business had breached its conditions during three separate licensing inspections in August.

The letter from Inspector Michelle Palmer-Harris, of Sussex Police, said: “We had a sit-down conversation with … the management and advised them of the breaches.

“They confirmed that this was the case in that they have been selling alcoholic drinks without food or table service.

“It was also noted that they still had not updated the signage stating the conditions under which alcohol will be served.

“Sussex Police need to have confidence that premises will operate under their licence conditions.” 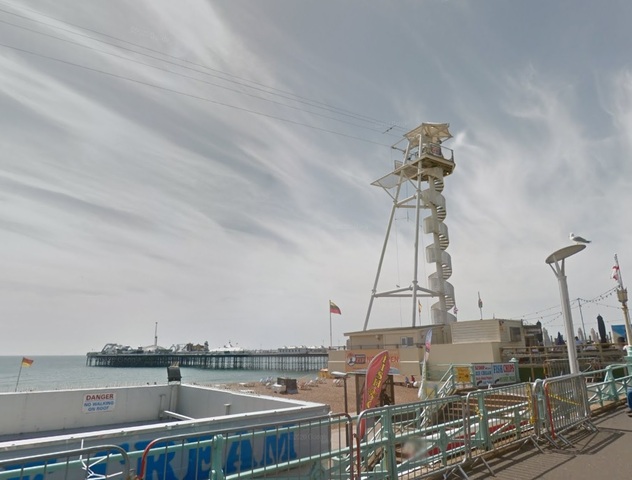 Delso Da Silva made the application, saying: “Brighton Zip have operated with no incidents of violence, crime or drunk and disorderly behaviour.”

A licensing panel made up of three councillors is due to decide whether to grant the application at a virtual hearing which is due to start at 10am next Thursday (16 September).

The hearing is scheduled to be webcast on the council’s website.