Another music venue is set to close! 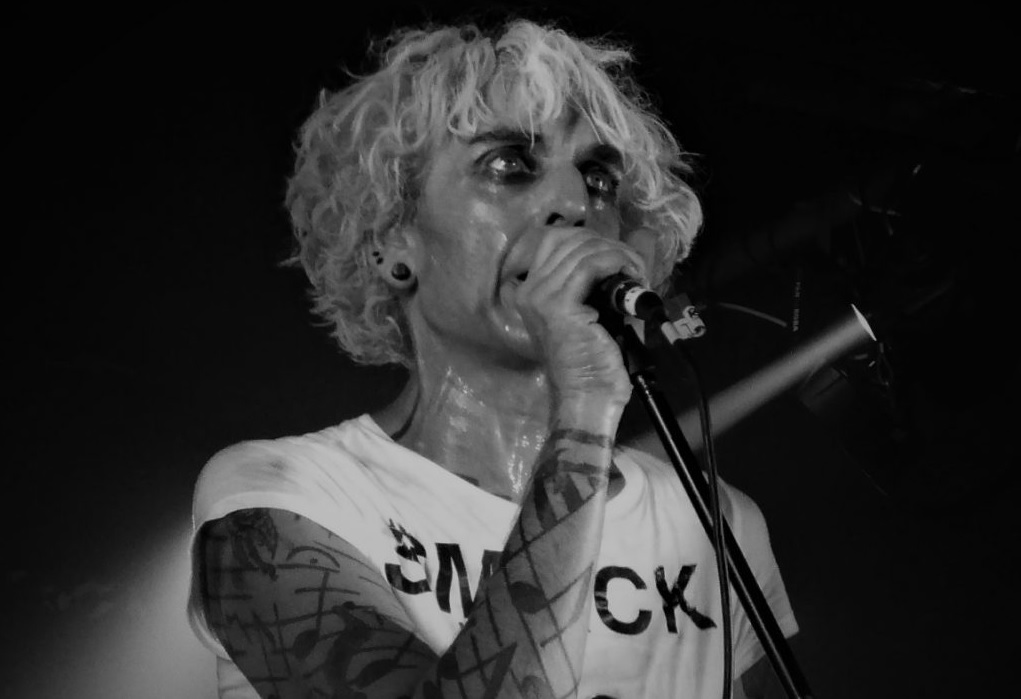 This afternoon, it has been officially announced that another Sussex concert venue is to close.

The doors could be shutting for the final time on 6th November 2021 as the owners of ten years of Bar 42 situated near the pier at 42 Marine Parade, Worthing, BN11 3QA have decided to call it a day.

The statement by Mark Knowles reads as thus:

“It’s finally time to officially announce the worst kept secret in the history of Bar 42 and that is that we’re closing on November 6th after selling the new lease to a new tenant.
It’s been a bumpy ride for over 10 years but we’ve ridden the waves like a speedboat and avoided a number of Titanic moments to get where we are today but it’s time to go. I’ll tell you why another day!”

“The plans for the new place are going to make it lovely so the old building will get the make-over it deserves which is nice to know as it’s been my home for 10 years (my flat is like a second home!) and I do love that location”.

“There are the early signs of good news. We’ve got a couple of options so far to move the bar to another location. We’re looking in to that now as we understand not only are we important to the future of live music in the town but also the alternative scene. Hopefully it won’t be too long before that scene has a place to call home once again. It might even be better than the current home as we’ll have the money to start properly rather than a room, without a stage or sound proofing with a hired PA and no equipment which is how we started”.

“Hopefully, we’ll be looking back in a year or two and realise this was a good thing not a bad thing”.

“In the meantime, we have a full calendar of events up to and including Halloween which will celebrate the 10 years of 42 on the seafront and hopefully announcements soon as to the progress on another location”. 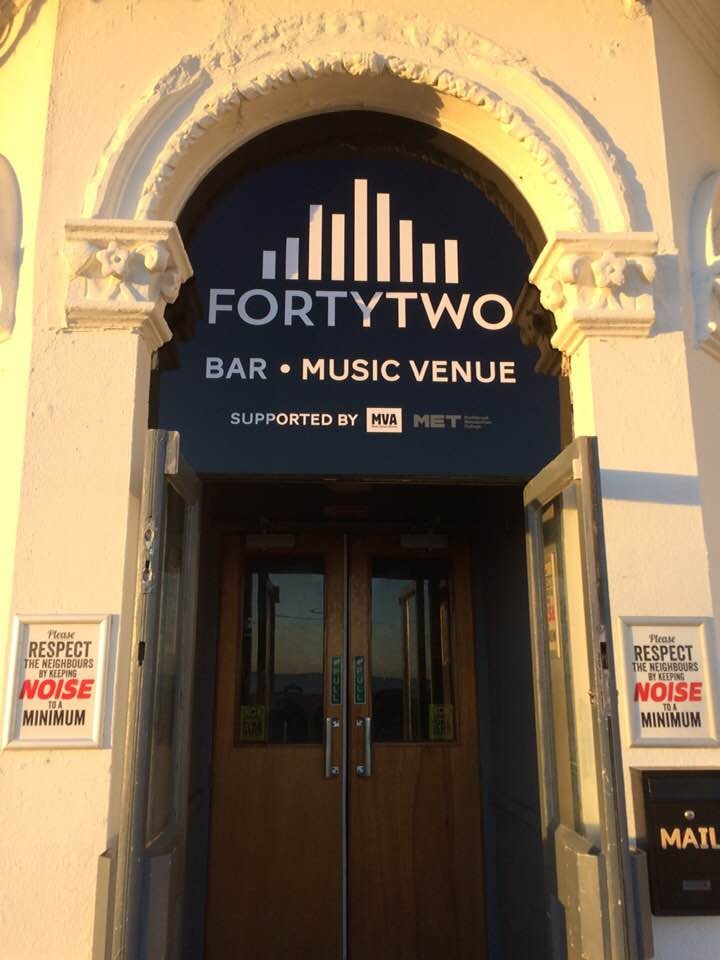