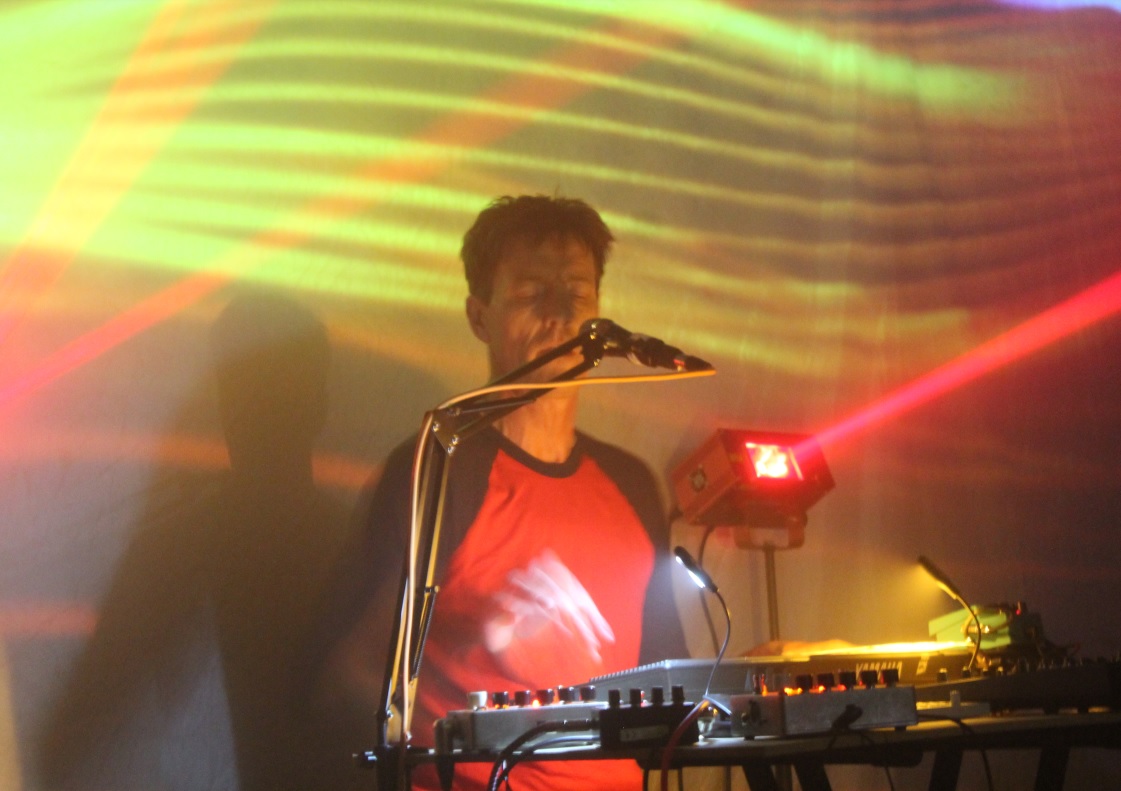 Sonic Boom (aka Pete Kember) makes a rare live appearance in Brighton. There is the real feeling inside the Green Door Store that this is very definitely an event, and the audience are literally awaiting the founding member of Spacemen 3 with bated breath. 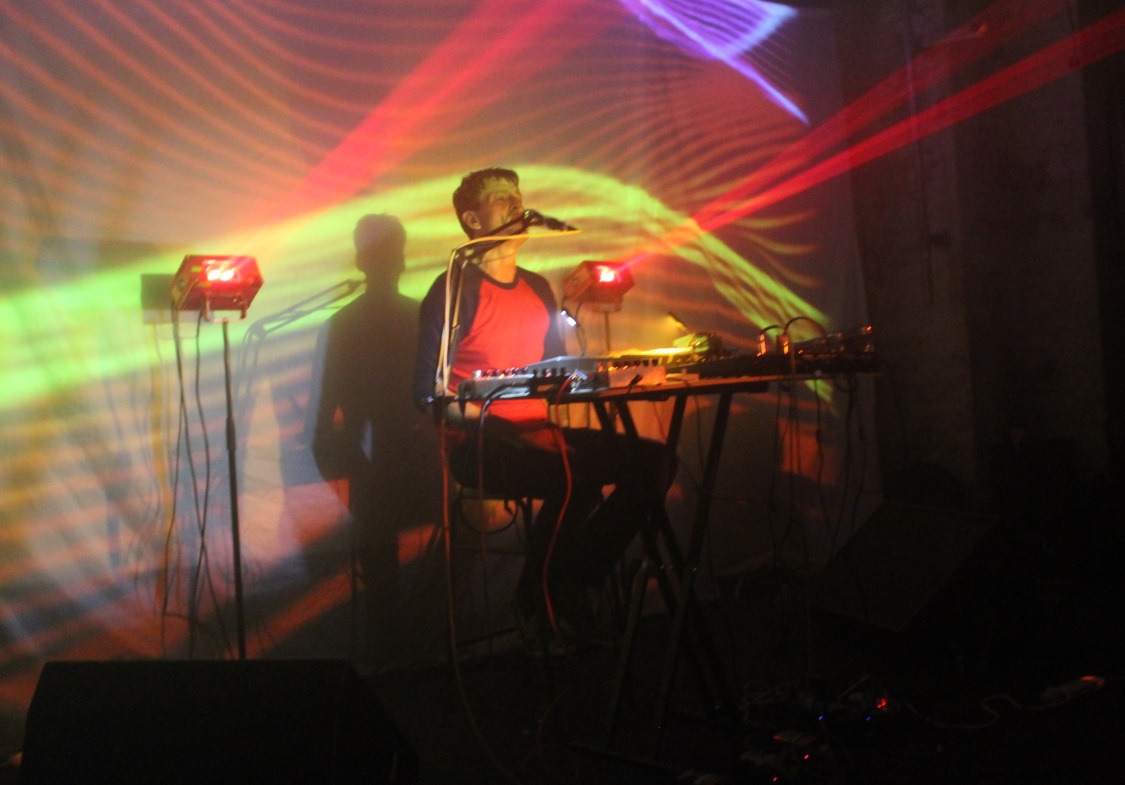 Kember eventually strides onto the stage and sits at a table containing all manner of electrical equipment. He is looking tanned and fit, doubtless a by-product of his current abode in Sintra, Portugal. He announces that he will be performing his current album, ‘All Things Being Equal’ and er…. that will be it. He reasons that most of us have seen him play “all kinds of stuff” before (I haven’t…), and that it will be interesting just to play the new album; and he’s right: it is. 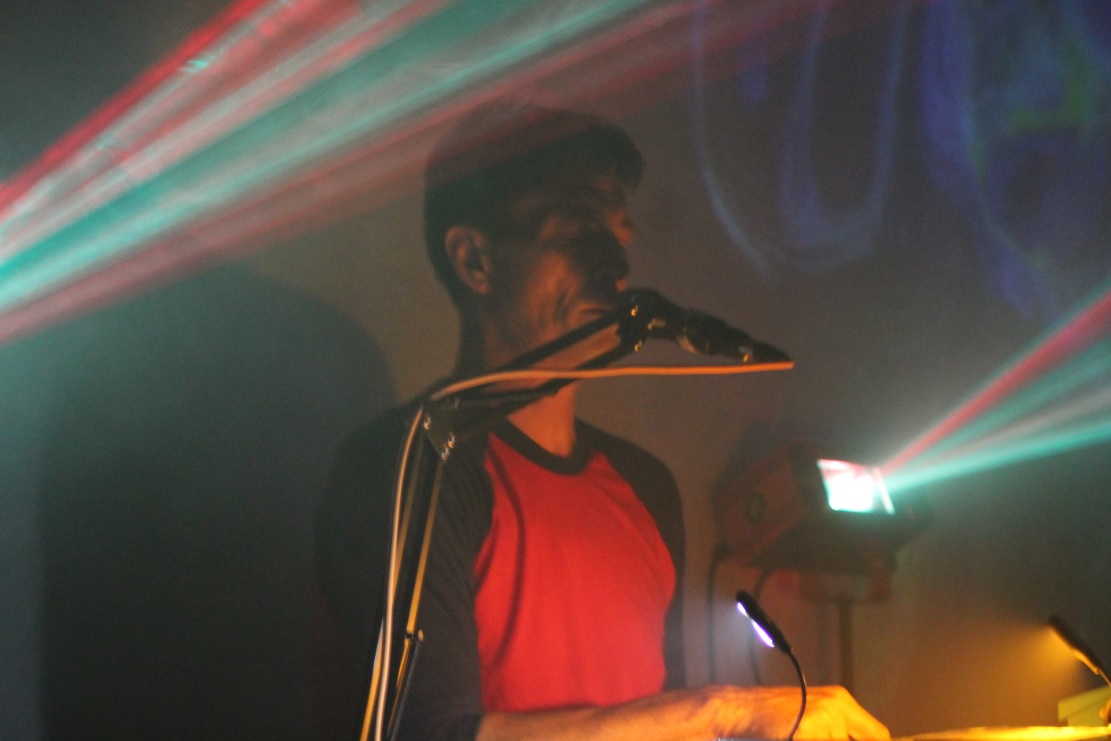 I’ve not actually heard this album before (research? Wassat?!!) but I read the reviews when it came out and can concur with them that it is an impressive piece of work. The music draws you in from the start and is largely pretty mesmerising. It very much transports the listener to another plane. I really couldn’t tell you how long this gig lasted. It very much felt not so much that time had stopped, but that time was irrelevant. All that mattered was the experience. Nothing else seemed to exist.

However, my critic’s eye couldn’t help but peruse the equipment on the aforementioned table, and wonder how this music was produced. The lyrics were very much live, and occasionally distorted. Kember had a synthesiser which he played on one song. The rest of the music was just…..there. Were there digital loops being played? Was it actually the backing track from the album? I don’t know, and in truth it doesn’t really matter. It was exquisite music and I really enjoyed it. End of. I’m just going to order the album. 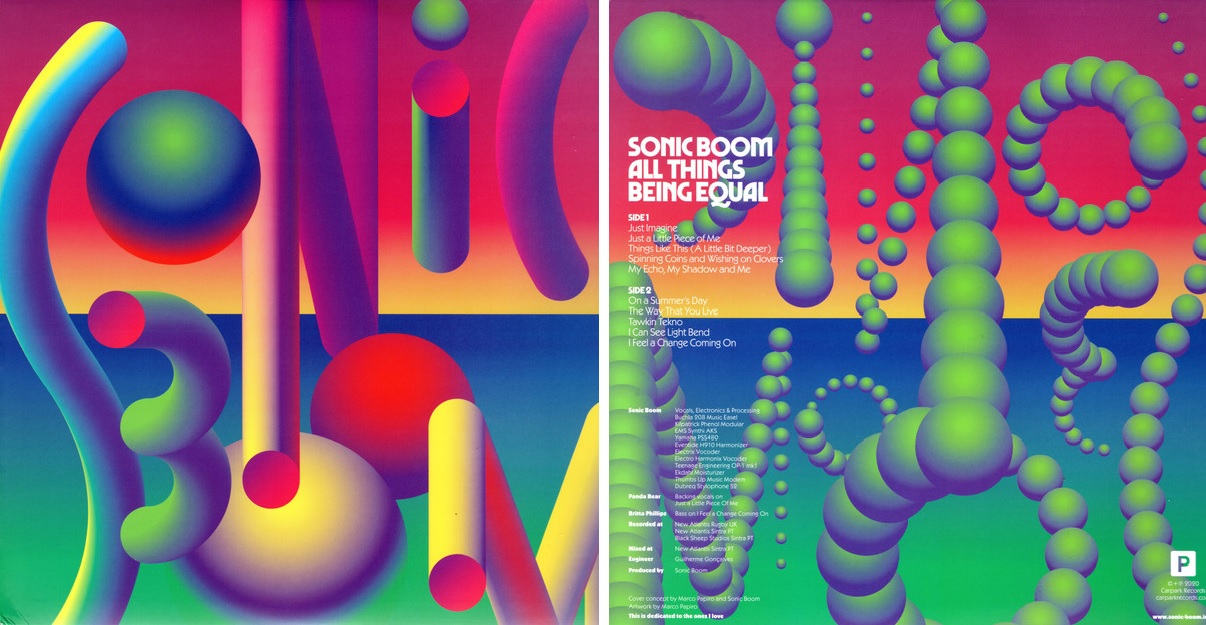 The Sonic Boom ‘All Things Being Equal’  album (click on image to enlarge!)

‘All Things Being Equal’ album runs for 56 minutes and 41 seconds and its tracklist reads as follows:
‘Just Imagine’
‘Just A Little Piece Of Me’
‘Things Like This (A Little Bit Deeper)’
‘Spinning Coins And Wishing On Clovers’
‘My Echo, My Shadow And Me’
‘On A Summer’s Day’
‘The Way That You Live’
‘Tawkin Tekno’
‘I Can See Light Bend’
‘I Feel A Change Coming On’

Your purchase options for buying the album are available HERE. 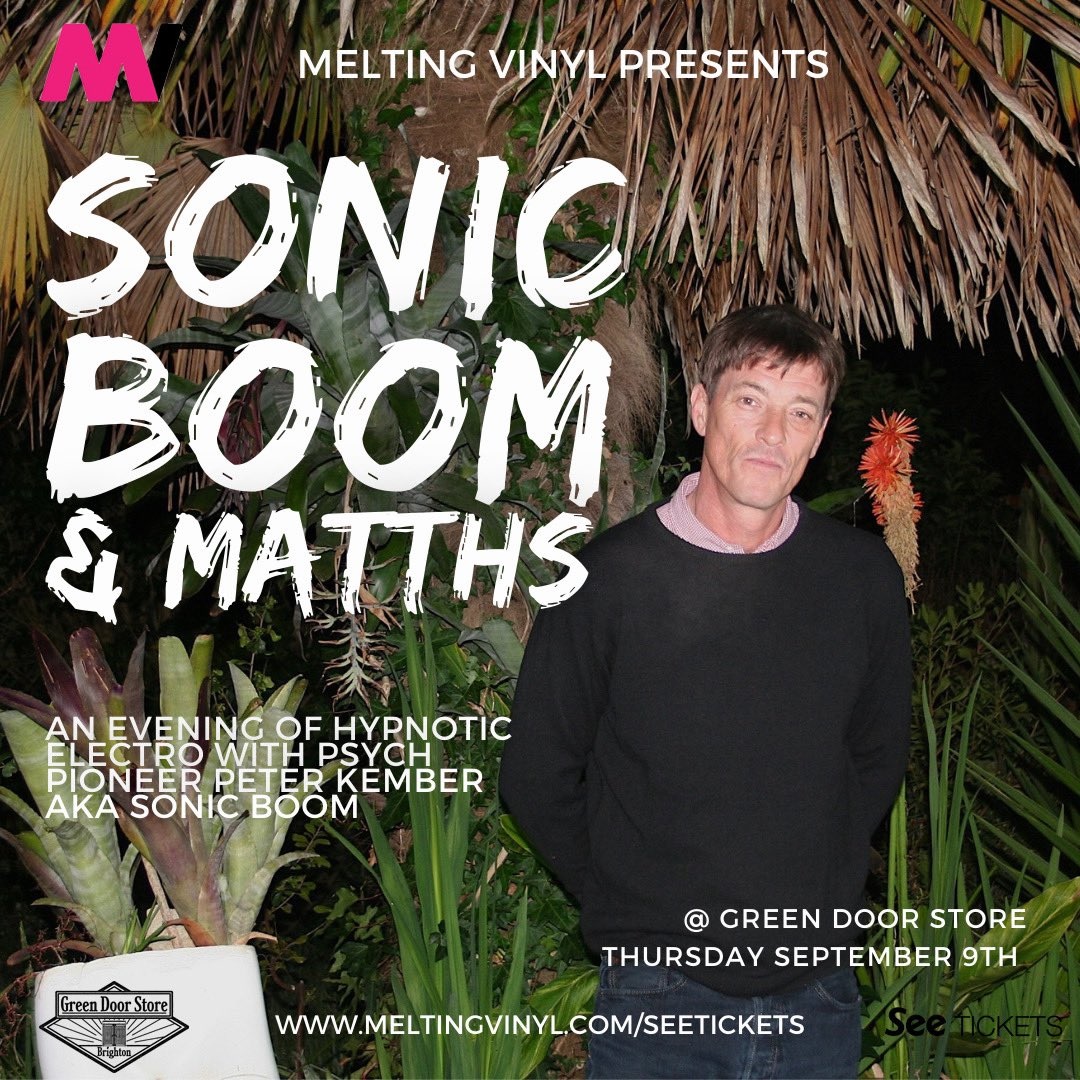