Dr. Feelgood are ‘Going Back Home’ after Sussex concert 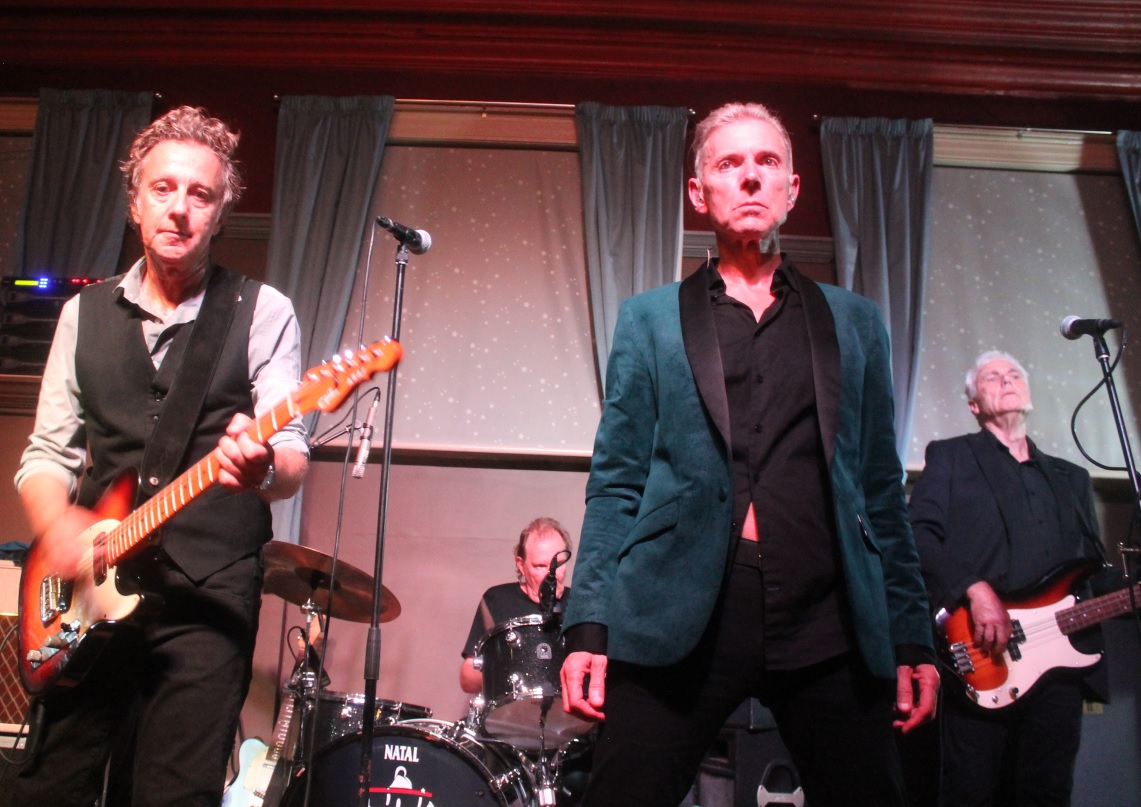 Dr. Feelgood make a very welcome visit to the Mid Sussex Music Hall in Hassocks as part of their return to live performance. Support comes from Basso! who are effectively a local supergroup, featuring members of The Long Tall Texans and The Piranhas. 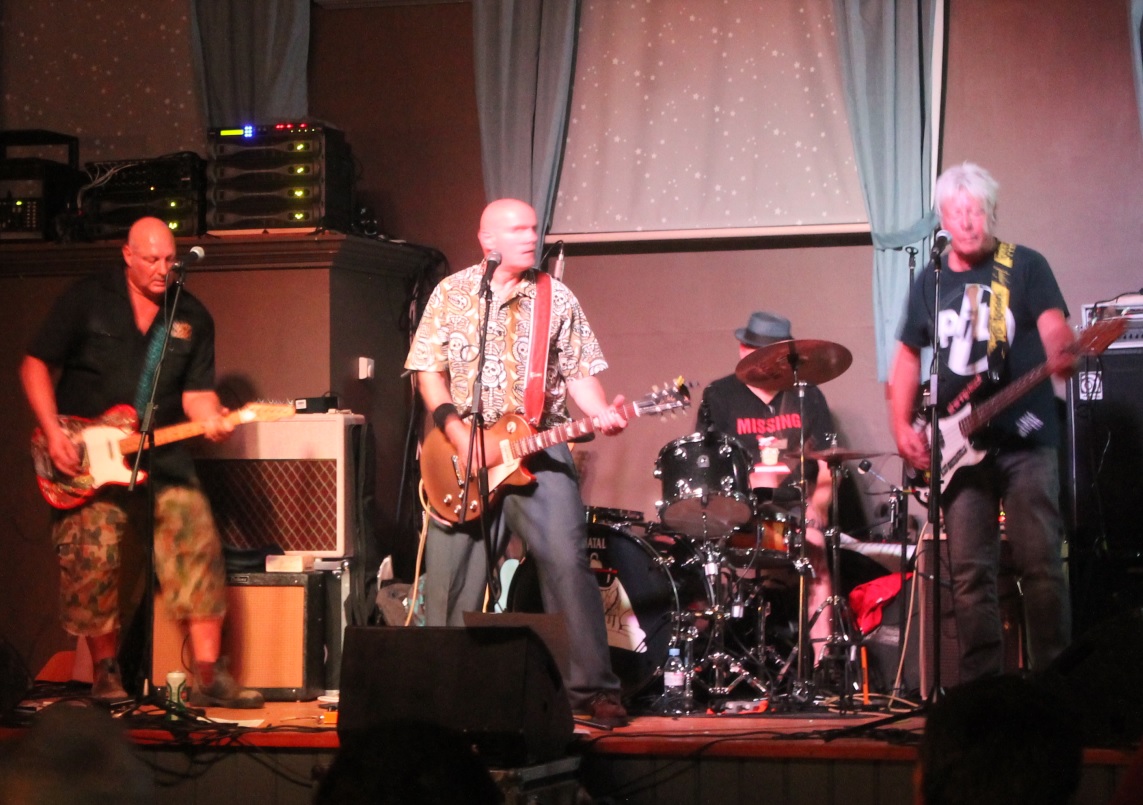 Their rootsy blues-based rock ‘n’ roll makes for an excellent starter course prior to Feelgood. They play all-original material. A particular stand-out song is ‘Nothing Left But The Bones’ which is a song that guitarist/singer Boggles wrote when he was in The Long Tall Texans. ‘No More Running Away’ is also superb, and the final song ‘I Can’t Seem To Get You Off My Mind’ finishes with the drum outro from The Clash’s ‘Tommy Gun’. When I speak to the band after the gig it transpires that not only do they not have a CD containing these great songs, they also hardly ever play live! Come on chaps – we need more!!! They are however supporting Geraint Watkins at this very venue on 11th November. Come on down!!! 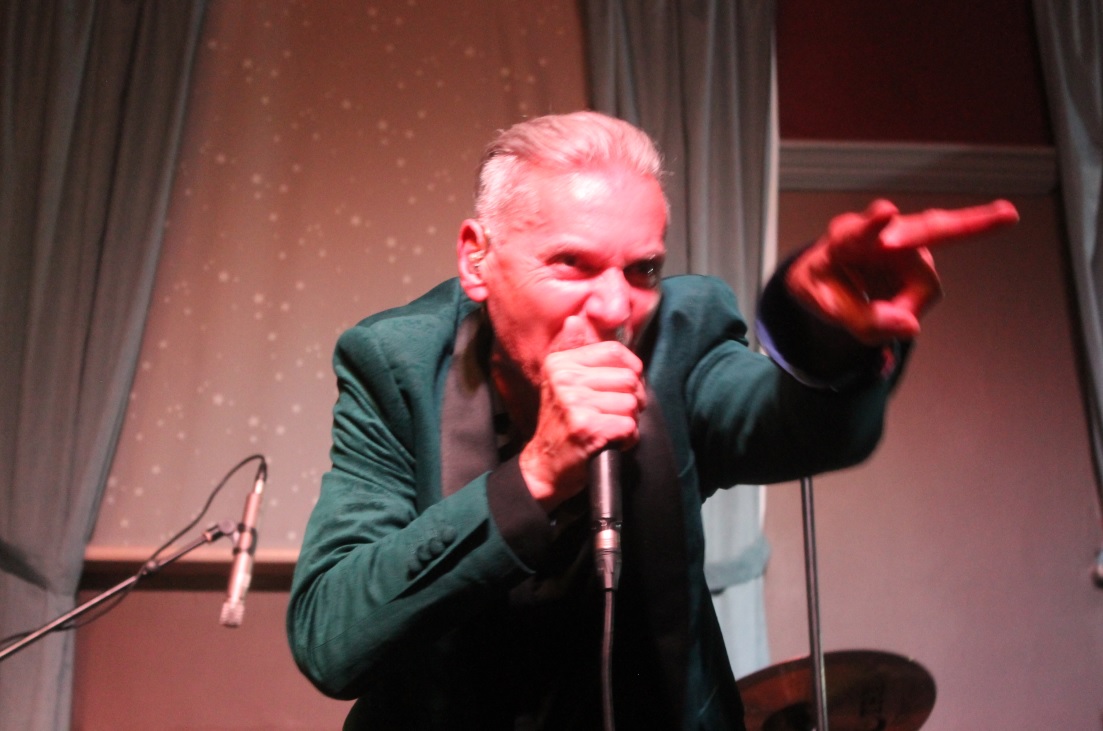 The first thing that is noticeable when Dr. Feelgood take the stage is that guitarist Steve Walwyn is missing. He has been replaced by Gordon Russell, previously a member of the band from 1983 till 1989, who was himself replaced by Walwyn, so it’s all been kept in the family so to speak. Gordon has slotted straight back into his former role and seems to have a particularly good rapport with vocalist Robert Kane. The vocalist during Gordon’s previous tenure was the legendary Lee Brilleaux of course. 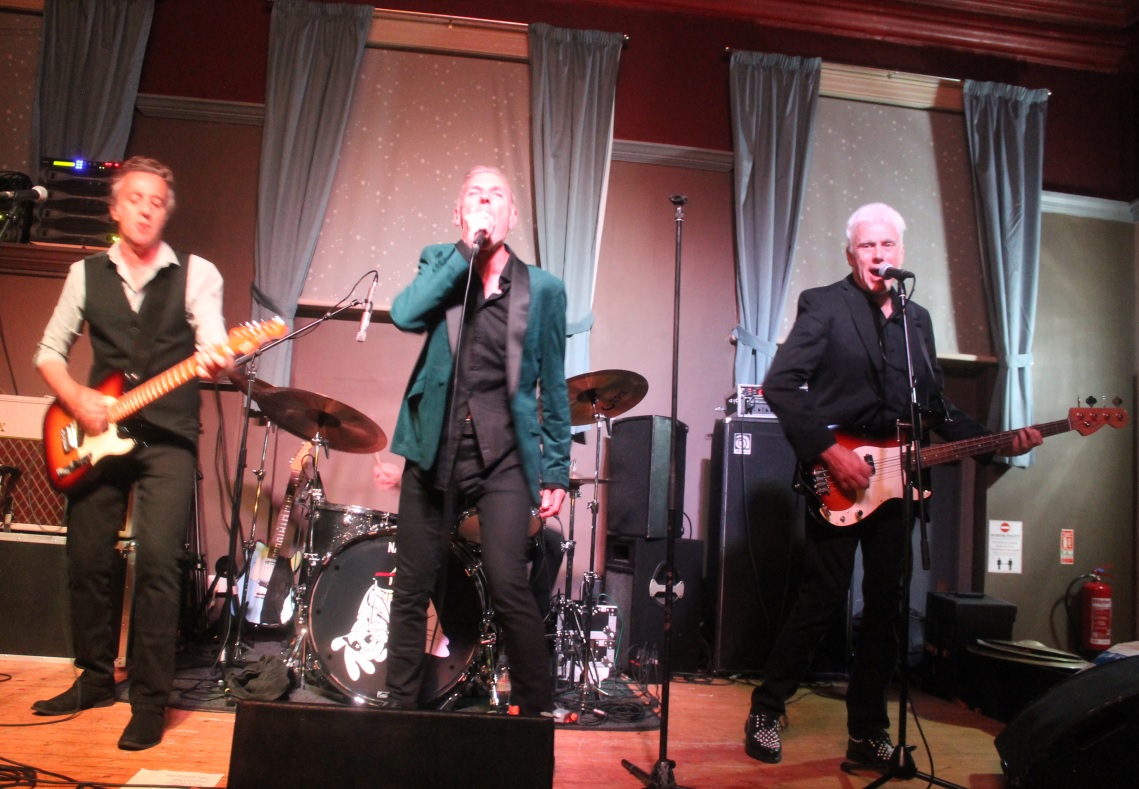 Talking of legendary, Dr Feelgood are a legendary band, and have the back catalogue to match. Classic song follows classic song, the set featuring ‘Baby Jane’, ‘All Through The City’, ‘Back In The Night’, ‘Roxette’, ‘Milk and Alcohol’, ‘She Does It Right’, ‘Going Back Home’ and ‘Down At The Doctor’s’. They remain an incendiary live band as well.

Robert Kane is particularly mobile, and as a band they seem to be completely into what they are doing. Lost in the music they’re playing. 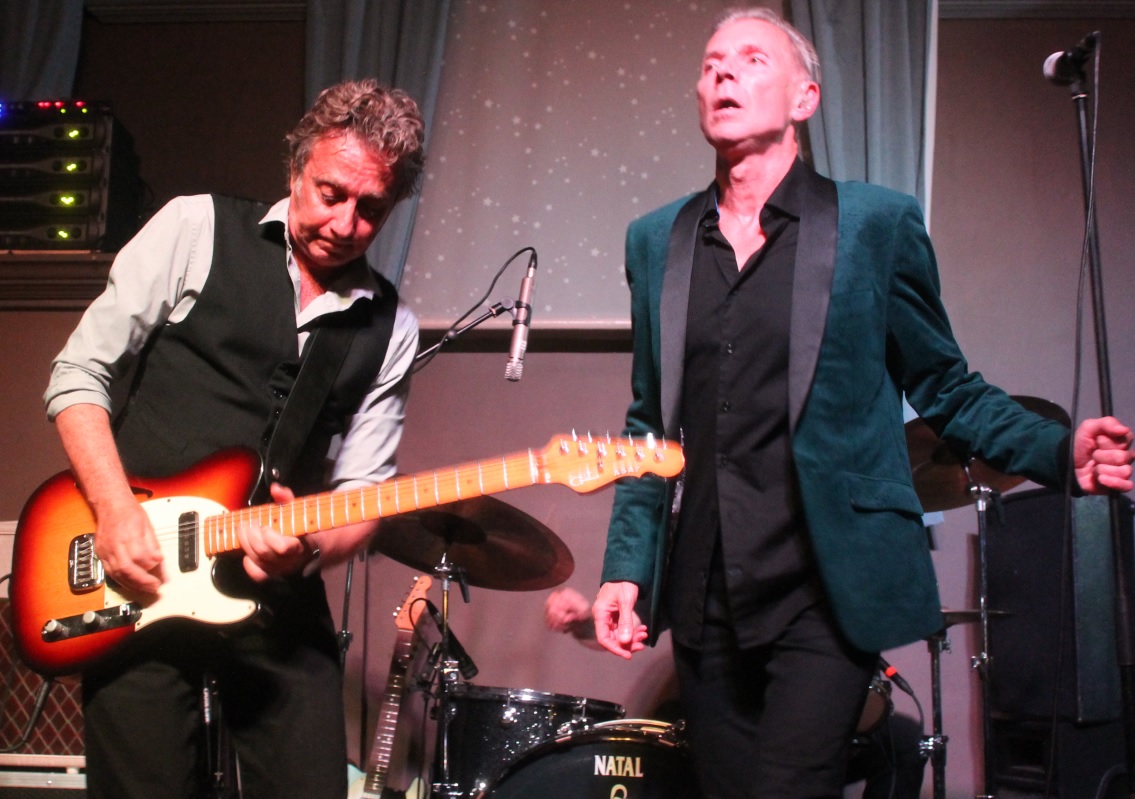 However, all good things come to an end and after ‘Gimmie One More Shot’ they take a group bow and leave the stage. Not for long though. Gordon, bassist Phil Mitchell and drummer Kevin Morris return for an instrumental including solos for each. Then Robert Kane joins them for ‘Riot In Cell Block #9’ and ‘Route 66’.

Purists may argue that as there are no original members left in the band that this is not Dr Feelgood. I would point out that the Feelgoods have never split up, and that the instrumentalists in the current line-up have all served alongside Lee Brilleaux. This band has developed organically to reach where they are now. They are still a great live draw and they are keeping the Dr Feelgood legend alive. And what a legend that is. 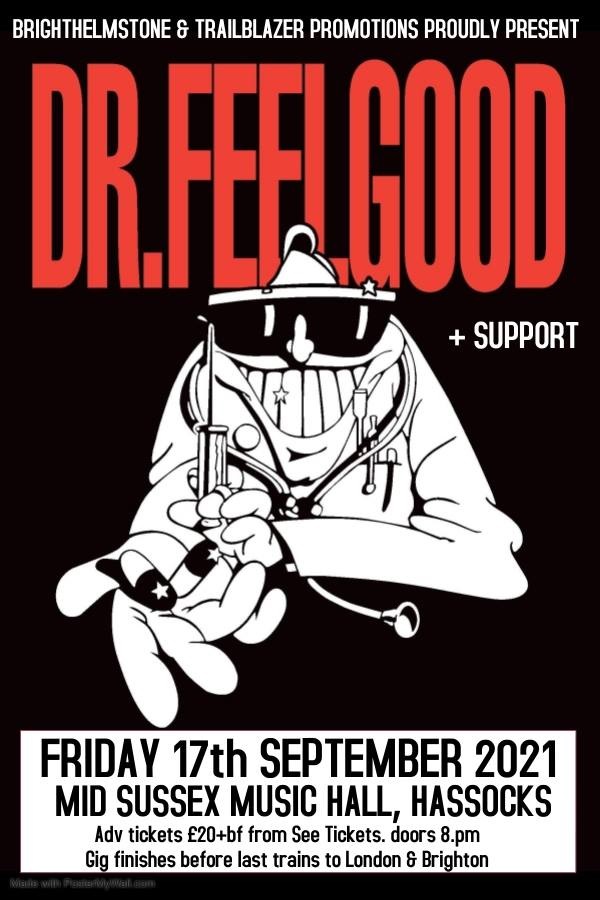