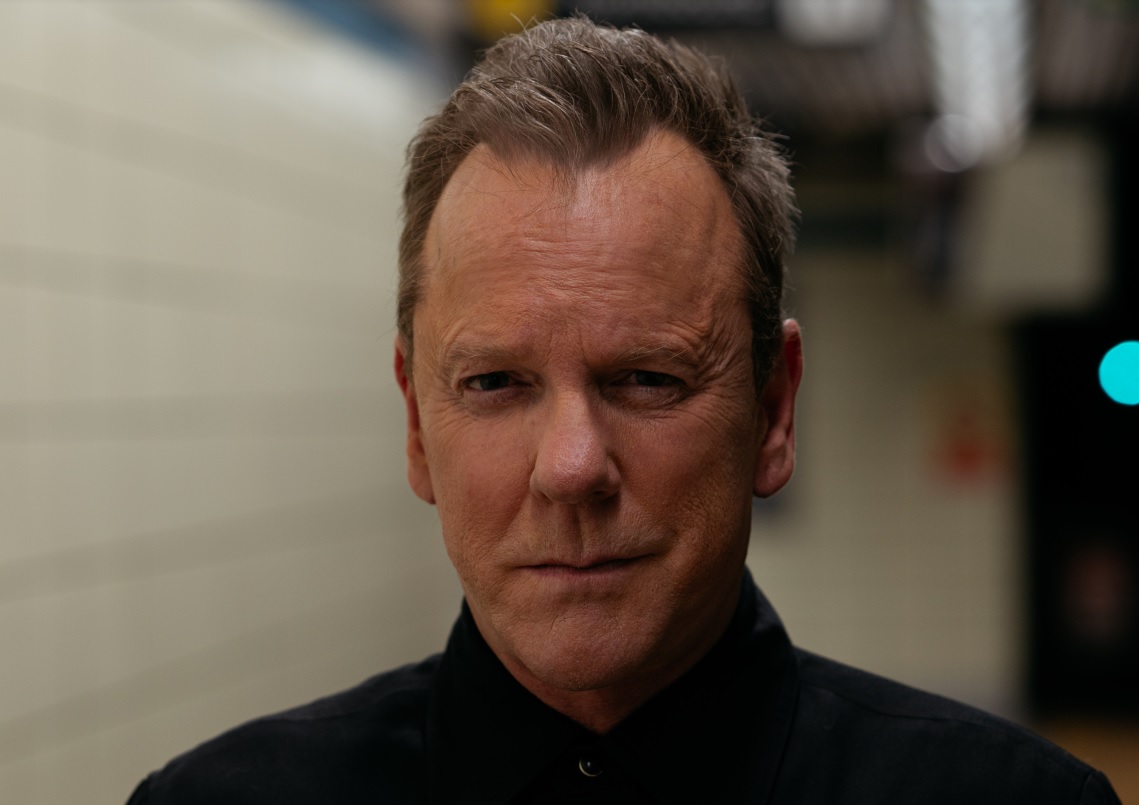 Kiefer Sutherland is heading to Brighton

Kiefer Sutherland has announced that he will be returning to the UK early in 2022 for a string of UK dates which includes a tour opener here in Brighton at CHALK. Sutherland was last in town when he performed live with his band at the same venue on 21st February 2020 – read our review HERE.

From ‘Lost Boys’ and ‘Stand By Me’ to ‘24’, everyone knows about Kiefer Sutherland’s phenomenally successful acting career. Yet in recent years, he has focused on applying his masterful storytelling ability to music, with two acclaimed albums spanning a spectrum of country and Americana. His second album, 2019’s ‘Reckless & Me’, proved to be particularly popular in the UK. It debuted at No.9 on the Official Albums Chart, and went straight to No.1 on the Americana, Country and Independent album charts. It eventually became the UK’s second biggest selling country album of the year. 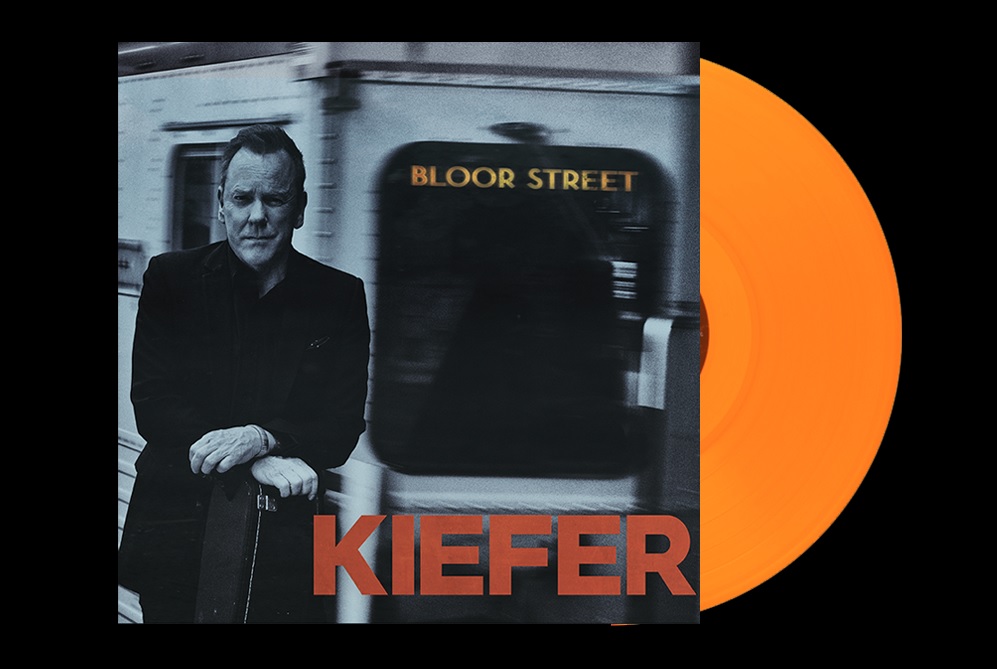 Kiefer’s forthcoming album will be available in transparent orange vinyl!

Now Kiefer Sutherland is set to release his third album ‘Bloor Street’ on 21st January via a new deal with Cooking Vinyl. The album is launched alongside the announcement of an extensive UK and European headline tour that commences in January 2022.

Kiefer Sutherland commented, “Writing and recording this album was a unique experience given the pandemic and subsequent restrictions that followed. I found myself, like so many, with a block of time that I had never been afforded before, which allowed me to not only reflect upon my life but also to write about it.

Music, whether touring or recording, has always been a personal extension of storytelling for me. I couldn’t be more excited to share these new songs and, hopefully sooner than later, play them for audiences around the world.” 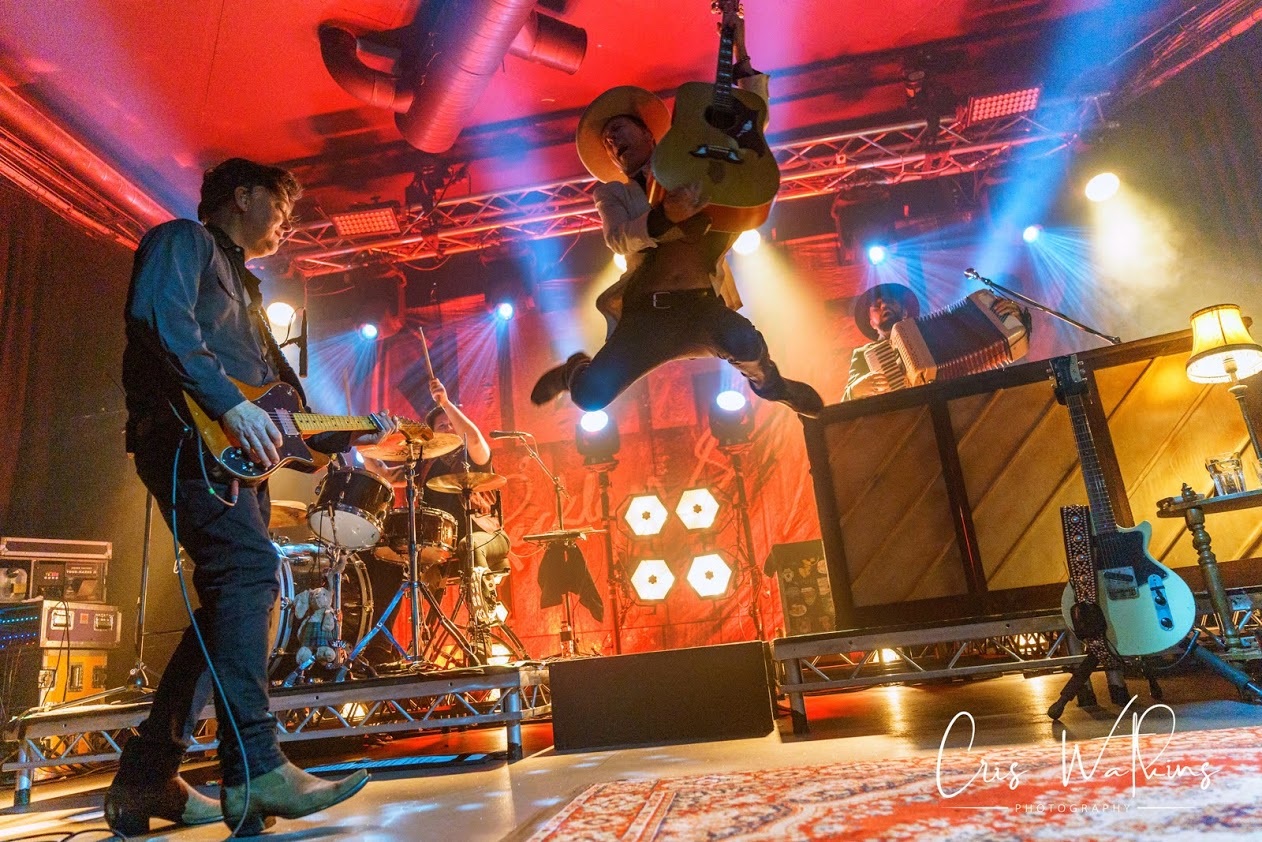 Action shot of Kiefer’s previous performance in Brighton at CHALK on 21.2.20 (pic Cris Watkins Photography) (click on pic to enlarge!)

The album was produced and mixed by the multiple Grammy Award winner Chris Lord-Alge (Keith Urban, Carrie Underwood), and recorded at PLYRZ Studios in Los Angeles.

Kiefer Sutherland will return to these shores in January with his full live band to embark upon his biggest UK and Ireland headline tour to date. He will then take the tour into Europe with dates in France, the Netherlands, Germany, Switzerland and Austria. The Guardian’s live review stated, “The action star’s whiskey-sodden country music set is genuinely poignant.”

Fans who pre-order ‘Bloor Street’ HERE will gain access to an exclusive ticket presale for the UK shows. The presale ends at midnight tonight on Thursday 23rd September. All UK and European tickets will then go on general sale at 9am on Friday, 24th September. The first 100 people to buy a ticket for each show will also gain priority admission on the night.

A range of limited edition signed ‘Bloor Street’ bundles are available to pre-order, while formats include CD, black vinyl, a limited edition transparent orange vinyl, and an orange cassette.

In addition to his music career, Kiefer Sutherland will be returning to our screens soon. He features alongside Chris Pine and Ben Foster in the film ‘Violence of Action’, and will play Franklin D. Roosevelt in the limited series ‘The First Lady’. 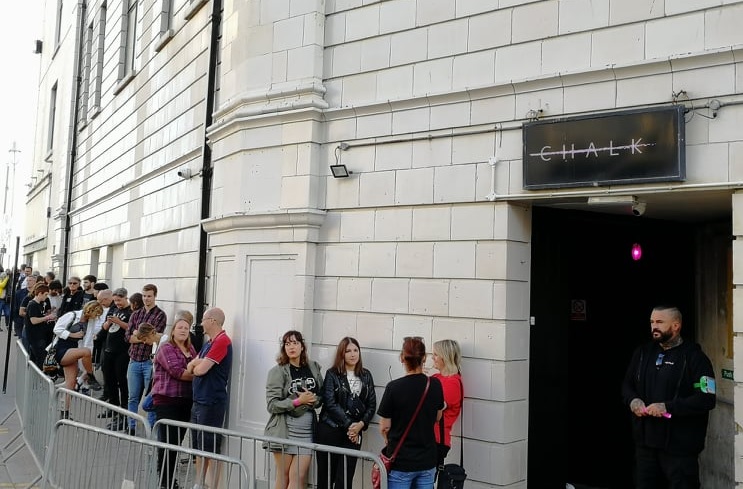 Further information on Kiefer can be found HERE. 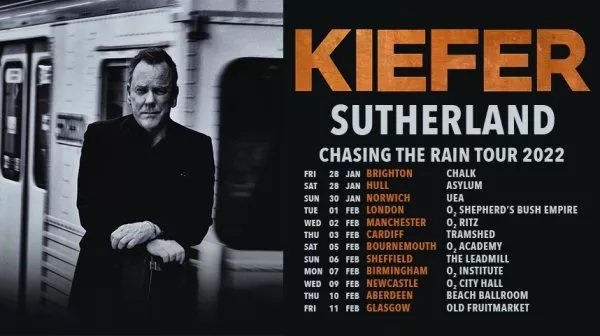