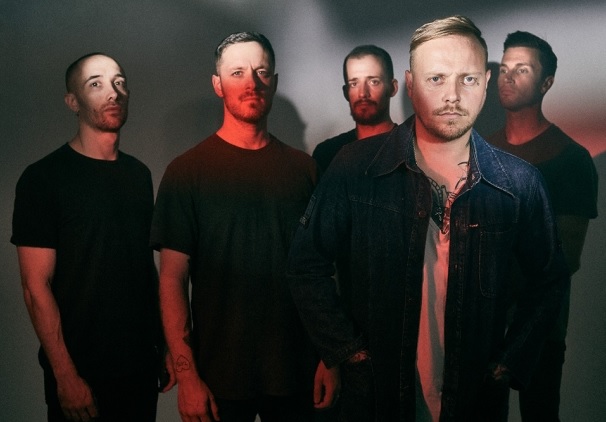 Their latest offering is the UK No.1 ‘For Those That Wish To Exist’ album, which dropped back in February and surely has one of the best album covers of the year. Plus it was available in fancy cool blue vinyl as well as on black and white vinyl. Take a look HERE and HERE. 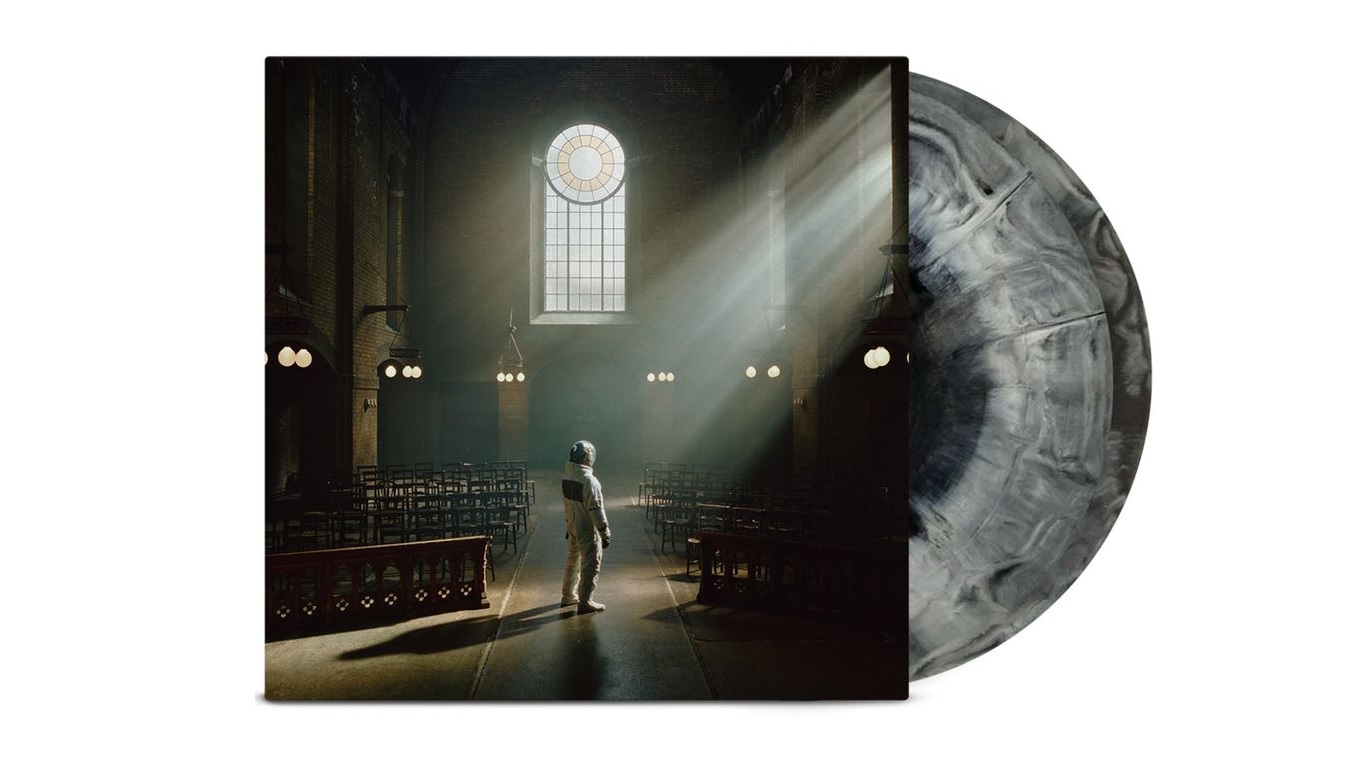 Architects latest album ‘For Those That Wish To Exist’

The album runs for nearly an hour and has no less than 15 tracks on it and was the band’s first ever UK number one album. In fact none of their previous eight studio albums even hit the Top 10, so Architects are now most certainly on the crest of a wave and it would be a great time to see them performing live in a more intimate setting before they go off and do arena tours in the future. Their highest peaking single in the UK was ‘Naysayer’, which climbed to No.3 back in 2014 and was from their ‘Lost Forever // Lost Together’ album.

The band have posted: “Having been forced into rescheduling our arena tour we wanted to take this opportunity to play some more intimate shows this autumn in places that we haven’t visited in many years. We will see you all very soon!⁣”. 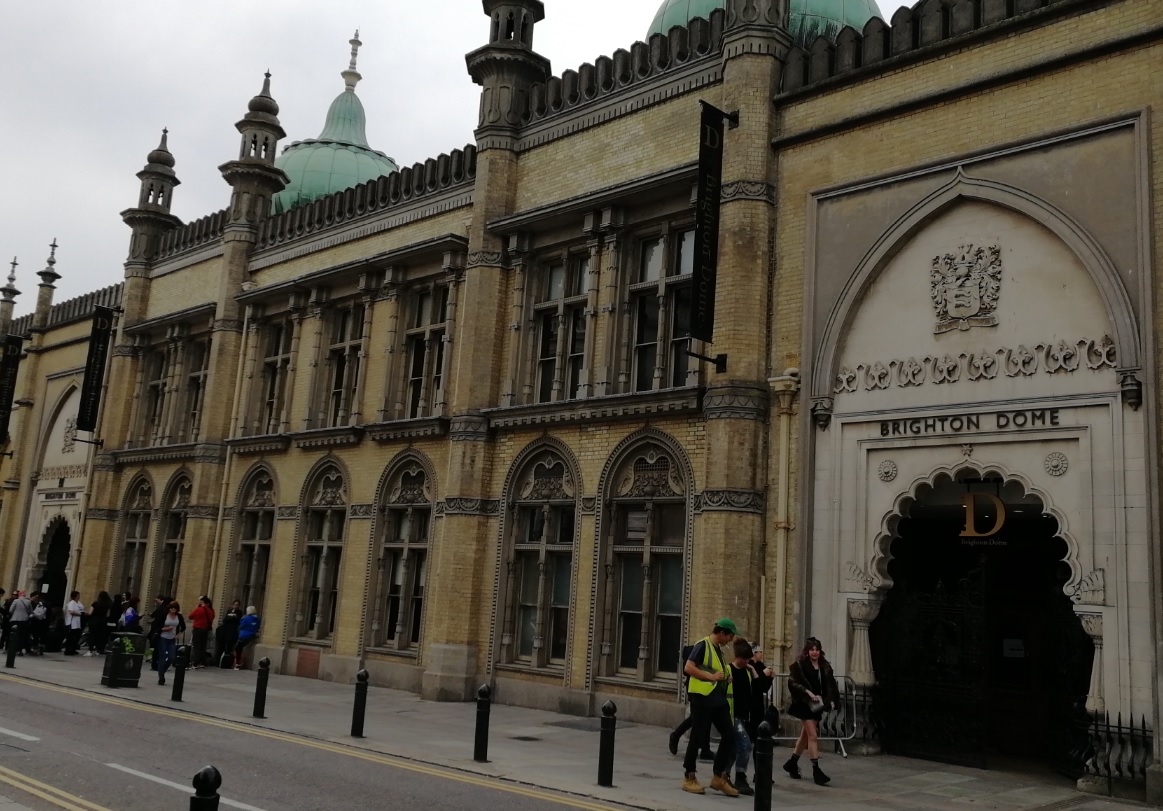 Architects will be playing live at the Brighton Dome Concert Hall on Tuesday 26th October 2021. Tickets go on general sale at 10pm on Saturday 25th September. Purchase your tickets HERE and HERE.

Find out more about the band at www.architectsofficial.com 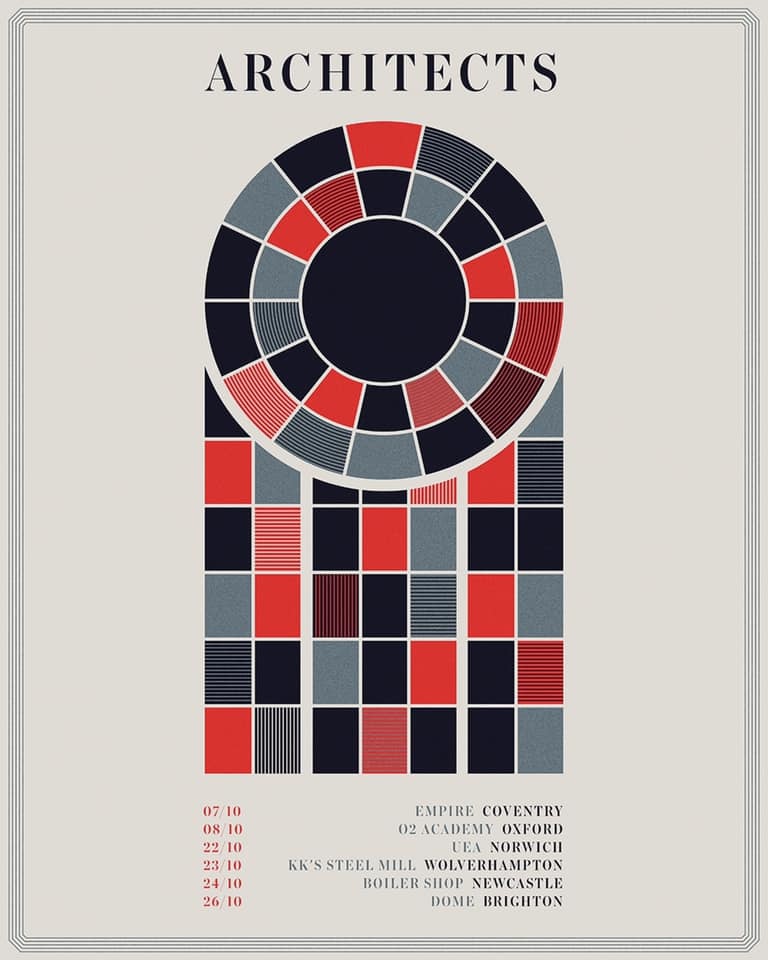