JOHN announce a return to Brighton 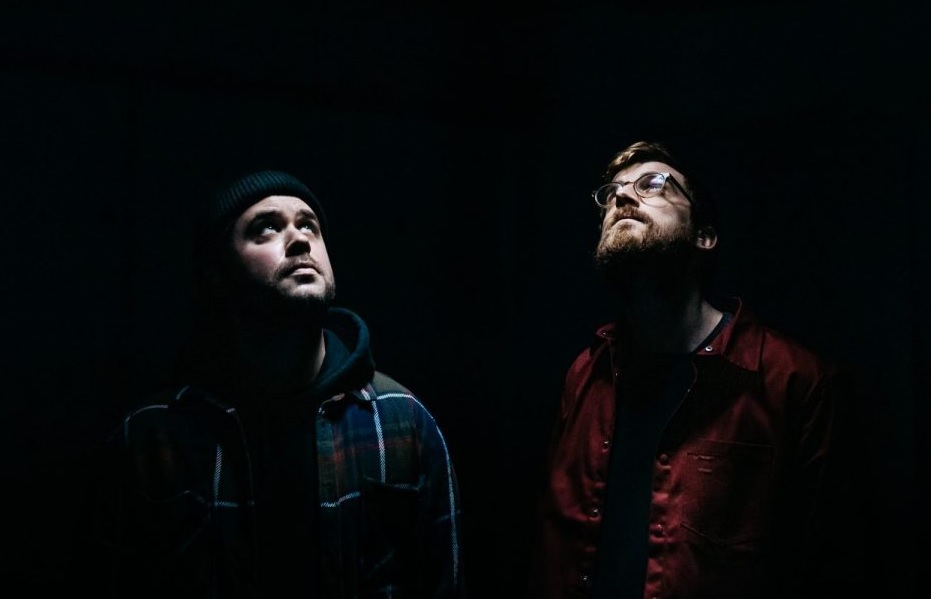 Four arms, four legs, two heads, wood, metal and plastic. JOHN. It’s a cryptic and unsearchable band name but it serves as an important manifesto. Not only is it logical – with the duo being comprised of John Newton (drums/lead vocals) and Johnny Healey (guitar/backing vocals) – but it’s deliberately mundane, a response to the sensationalism that was often promoted through rock music when JOHN began playing together in 2013. 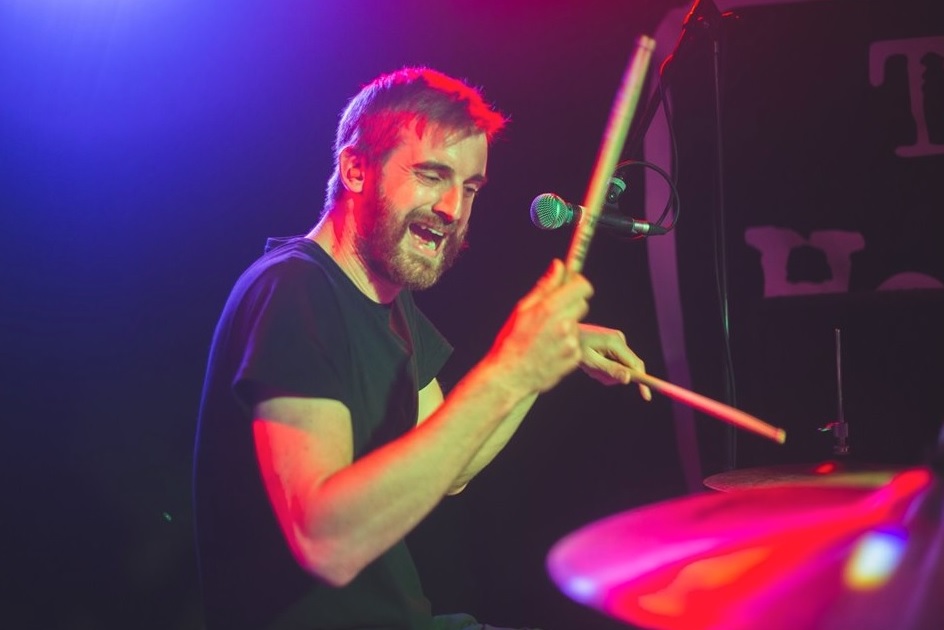 Drawing inspiration from the DIY approach of independent enterprises such as Dischord Records, the pair formed in London’s East End opting to self-manage, self-release and self-distribute, adopting an ethos that’s served as an antidote to the reality of the day jobs required to exist in an ever-inflating city. 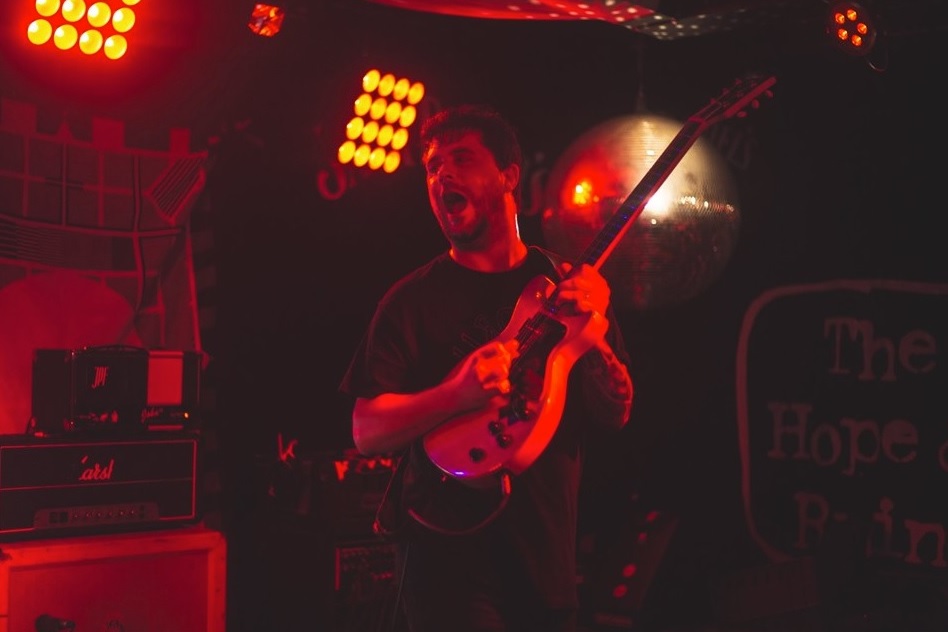 The band released their debut LP ‘God Speed in the National Limit’ on their own imprint Pets Care Records in 2017. Critical praise swiftly followed and led to invites to support like minded peers including IDLES, McLusky and METZ. In fact at the IDLES concert at the Concorde 2 in Brighton on 13th September, frontman Joe Talbot was flagging up to the crowd how great JOHN were and he even remembered the “JOHNTIMESTWO” search for them.

We at Brighton & Hove News have witnessed JOHN live previously in Brighton, when they headlined The Hope Ruin on 12th October 2019. Local band DITZ were support. DITZ was another band flagged up by Joe Talbot at the same concert a few weeks ago.

Part of our report read as thus:

“JOHN performed a 13 track set made up of the entire nine tracks of the new album, plus four tunes from their debut ‘God Speed In The National Limit’ album. The guys were certainly going for it as it was their first headline gig in Brighton and there were bucket loads of sweat being produced by both John’s, due to the amount of energy they were expending. They could be partially identified as a two-man IDLES, but I would suggest the vocals were more similar to the meaty bits produced by Hugh Cornwell during his Stranglers days, as well as Youth of KIlling Joke’s shouty vocals on ‘Pssyche’. This indeed was a fair amount of noise being produced by two guys, but possibly slightly falling short of the SKiNNY MiLK levels”.

Now JOHN are back! They will be playing live in Brighton courtesy of local promoters Love Thy Neighbour, who have organised their return and this time they will play Patterns on Wednesday 20th October 2021. You can purchase your concert tickets HERE and HERE.

Grab your JOHN goodies HERE and check out their Soundcloud page and Bandcamp page.