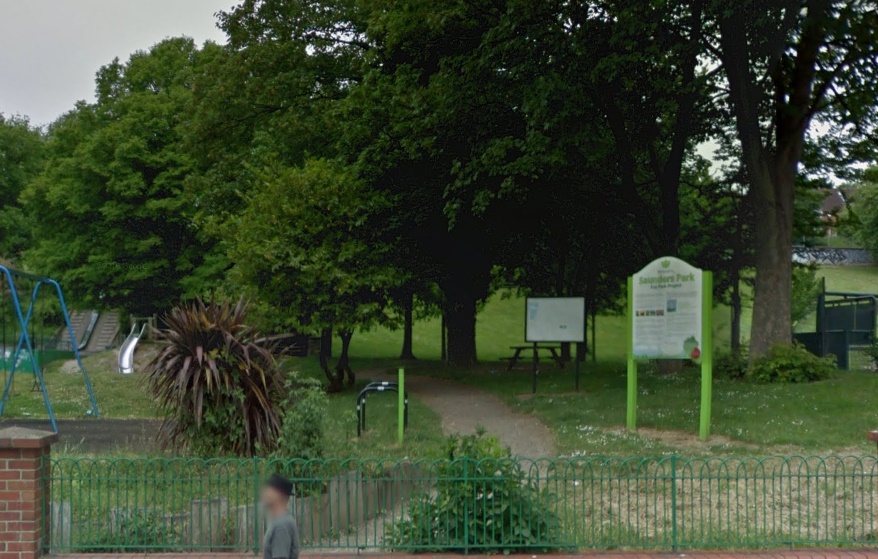 The body of a man was found in a Brighton park this morning.

Police are not treating the death of the 47-year-old man as suspicious.

Ambulances and police cars were seen at the Lewes Road park earlier today.

A police spokesman said: “Officers and paramedics were called to Saunders Park off Lewes Road in Brighton shortly after 6.45am on Monday (September 27).

“The body of a 47-year-old man was found and he was sadly pronounced dead at the scene. The death is not being treated as suspicious and the coroner has been informed.”