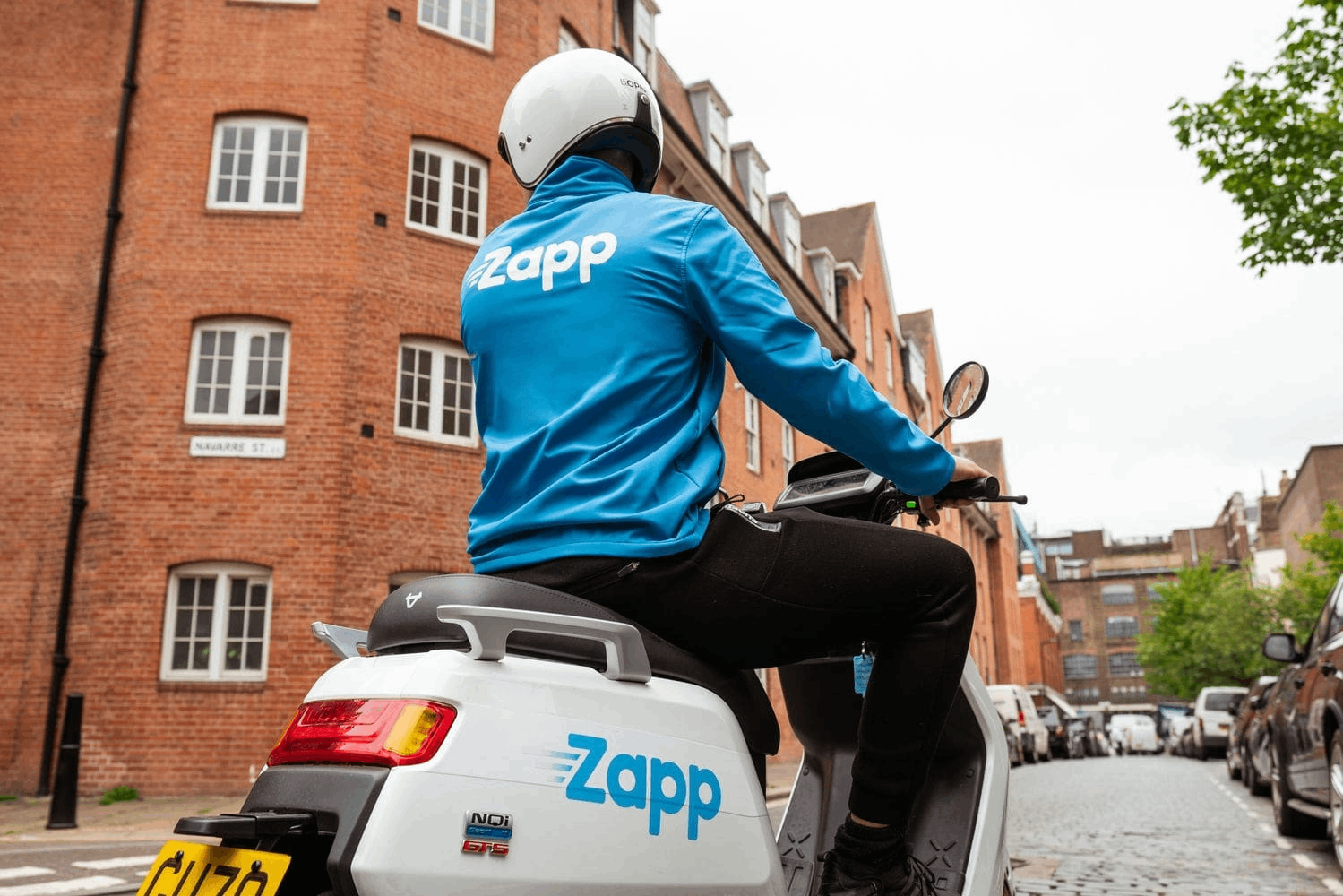 Quick Commerce, trading as Zapp, secured an alcohol licence from Brighton and Hove City Council to deliver from 8am until midnight.

Initially, the business wanted a 24-hour licence to deliver drinks and food from the Freshfield Industrial Estate in Stevenson Road, Brighton.

Sussex Police opposed the application for a 24-hour licence. Instead, the force proposed a compromise, offering to allow deliveries until midnight.

Council licensing officials objected to the original proposal as the policy is to limit new off-licences to 11pm closing outside the city centre.

However, after a licensing panel hearing on Wednesday 15 September, councillors agreed the operation is different to a traditional off-licence as there are no customers at the site.

A resident, Martin McManus, also objected to the licence application. He was concerned that sixth form borders at nearby Brighton College would be able to order in drink, even if they were over 18.

Zapp’s solicitor Robert Botkai said that the company would work with the school to ensure pupils could not get their hands on alcohol.

Mr Botkai also committed to checking with police every three months to assess the delivery service’s effect on crime and anti-social behaviour.

If there were no issues, then Zapp would apply to vary the hours to deliver drinks 24 hours a day.

In its decision, the panel said an application to extend hours would be considered a major variation to the licence and subject to a full consultation.