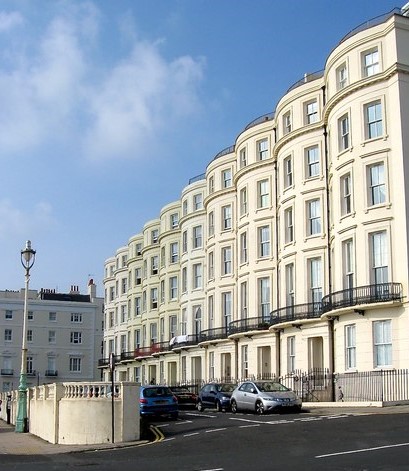 A pregnant woman at risk of eviction was pressured into taking unsuitable accommodation, a councillor said.

East Brighton Labour councillor Nancy Platts raised the issue on behalf of the unnamed young woman who had received calls from housing officers saying if she did not move into a designated room, she would lose her tenancy.

She was concerned housing officers told the woman that if she did not move in, the council would be class her as making herself intentionally homeless.

Councillor Platts visited a room in Percival Terrance she described as “not suitable” for the woman who is four months pregnant.

She said: “She was expected to stay there. I’ve suggested to her that she doesn’t move in until it’s fixed.

“I’ve been assured it will be fixed. That was Friday, and it’s now Wednesday.

“No one has got back to me about what is happening with this room. She’s had a message left for her threatening her tenancy.

“I want to know why that’s the case, and I want to understand under what circumstances someone has signed off that room as being acceptable for a young pregnant woman.”

Councillor Platts asked housing officers to confirm they would not call the young woman, who she described as “frightened” and currently sofa surfing.

Since raising the issue, there has been some progress.

On Monday, 27 September, Councillor Platts said she had raised the matter directly with the company that runs Percival Terrace, and the landlord has improved some areas.

She said: “The resident tells me she has a new curtain and things have been cleaned including the showerhead – well, all except the black mould and there is still no lightbulb in the cupboard area of the room, which is quite dark even in daylight hours.”

Her comments came as councillors looked at a report into evictions from emergency accommodation.

Councillor Platts questioned what defined someone “abandoning” their accommodation and whether it was the same as refusing it.

During the last year, 1,581 people were placed in emergency or short term accommodation with 253 ending in eviction for a variety of reasons ranging from unauthorised visitors to drug use, and anti-social behaviour.