Arson and vandalism around Brighton Park not linked, police say 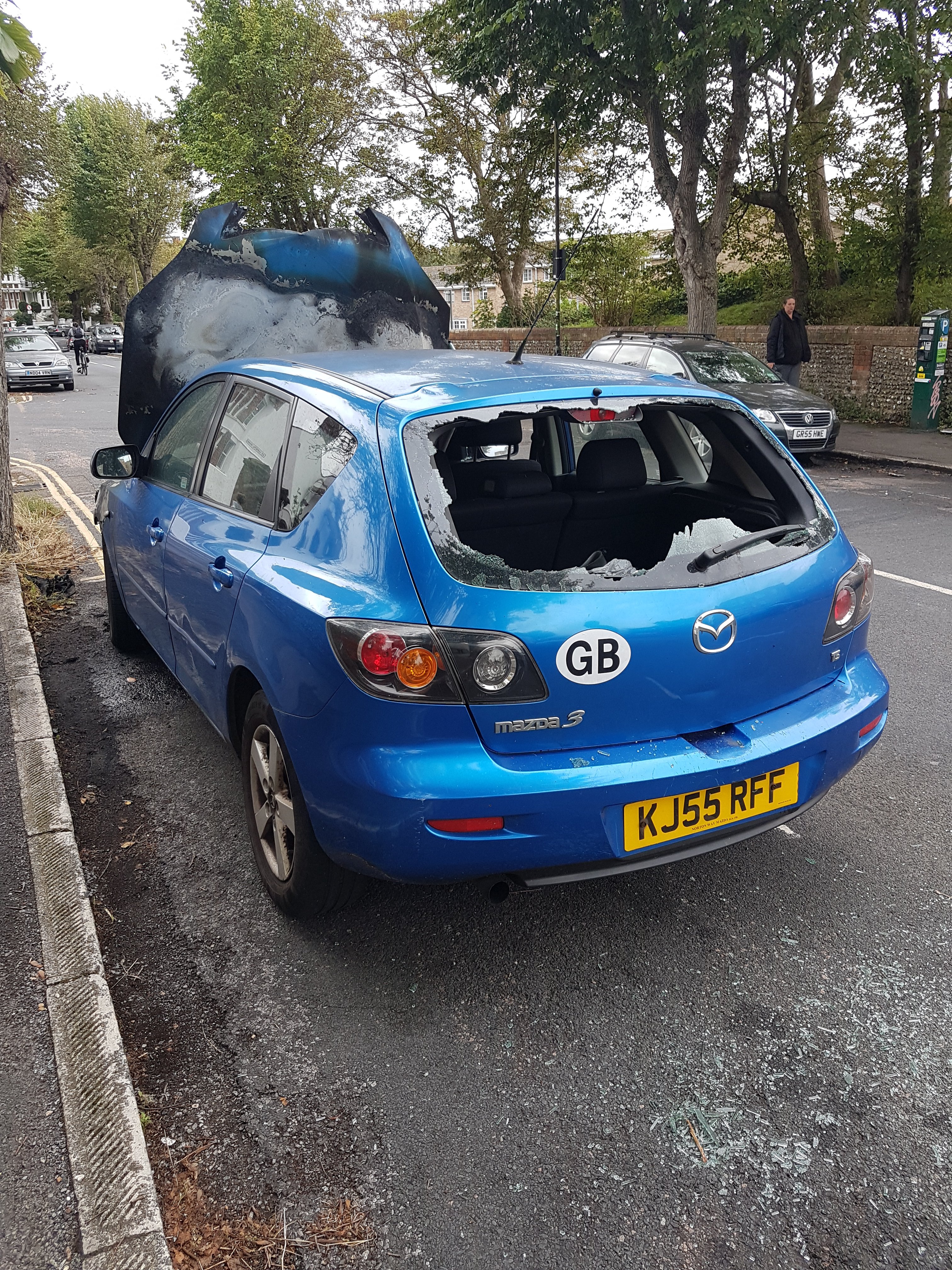 Police are not linking the two incidents, both of which are believed to have happened in the early hours of the morning.

Firefighters were called to the car fire in Queens Park Terrace at about 2.45am. The vandalism at Starfish and Coffee in Egremont Place was reported to police at 6am, and a neighbour heard glass breaking at 4am. 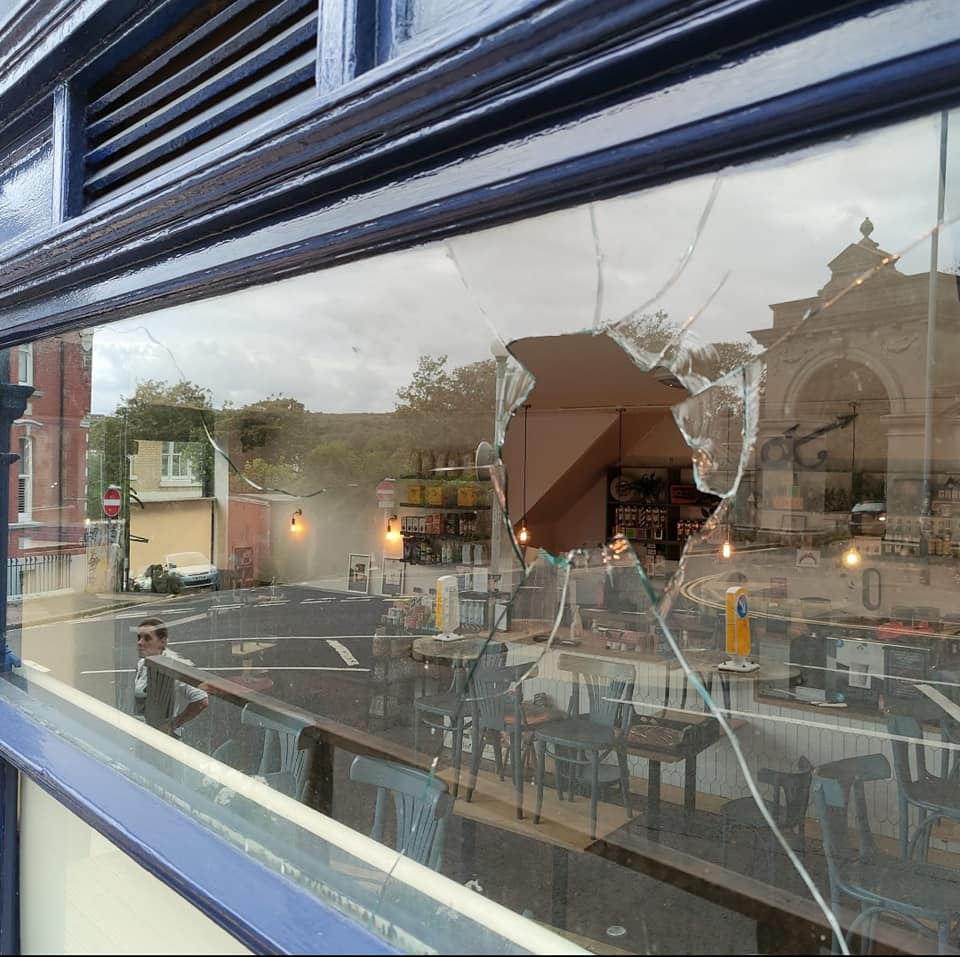 A spokeswoman for East Sussex Fire and Rescue Service said: “At 02.44am, we were called to attend a car fire outside St Luke’s Church, Queens Park Terrace, Brighton.

“Firefighters from Preston Circus attended and used one hose reel to extinguish the fire. The cause was deemed as deliberate and the incident has been handed over to Sussex Police.

A police spokesman said: “Police were called about a car on fire in Queens Park Terrace, Brighton, shortly after 3am on Thursday (September 30).

“The fire service reported that the fire had been started deliberately, and officers are investigating and anyone with information can report it online or call 101 and quote serial 111 of 30/09.

“Police received a report of criminal damage shortly after 6am on Thursday (September 30) at a premises in Egremont Place, Brighton, where windows had been smashed.

“Officers are investigating and anyone with information should report it online or call 101 and quote serial 217 of 30/09.”

He said the two incidents were not being linked.