More talks aimed at resolving the bin lorry drivers’ strike have been scheduled for early next week.

Senior councillors are understood to be ready to meet urgently on Tuesday (13 October) if a deal can be reached.

The union and Green Party said yesterday: “Both the GMB and Green councillors met today.

“We had a productive meeting and it is positive to be working together on a way forward.

“We have agreed to meet again early next week.

“Both sides are keen to find a resolution to the issues raised in the best interests of both Cityclean staff and the city.” 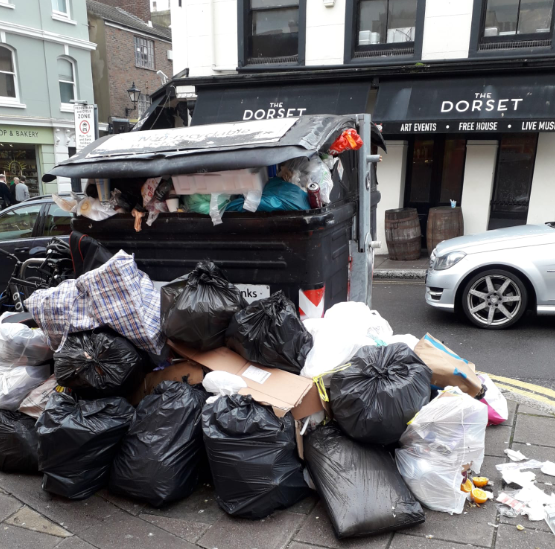