Jailed burglar has ‘worst record’ judge has ever seen 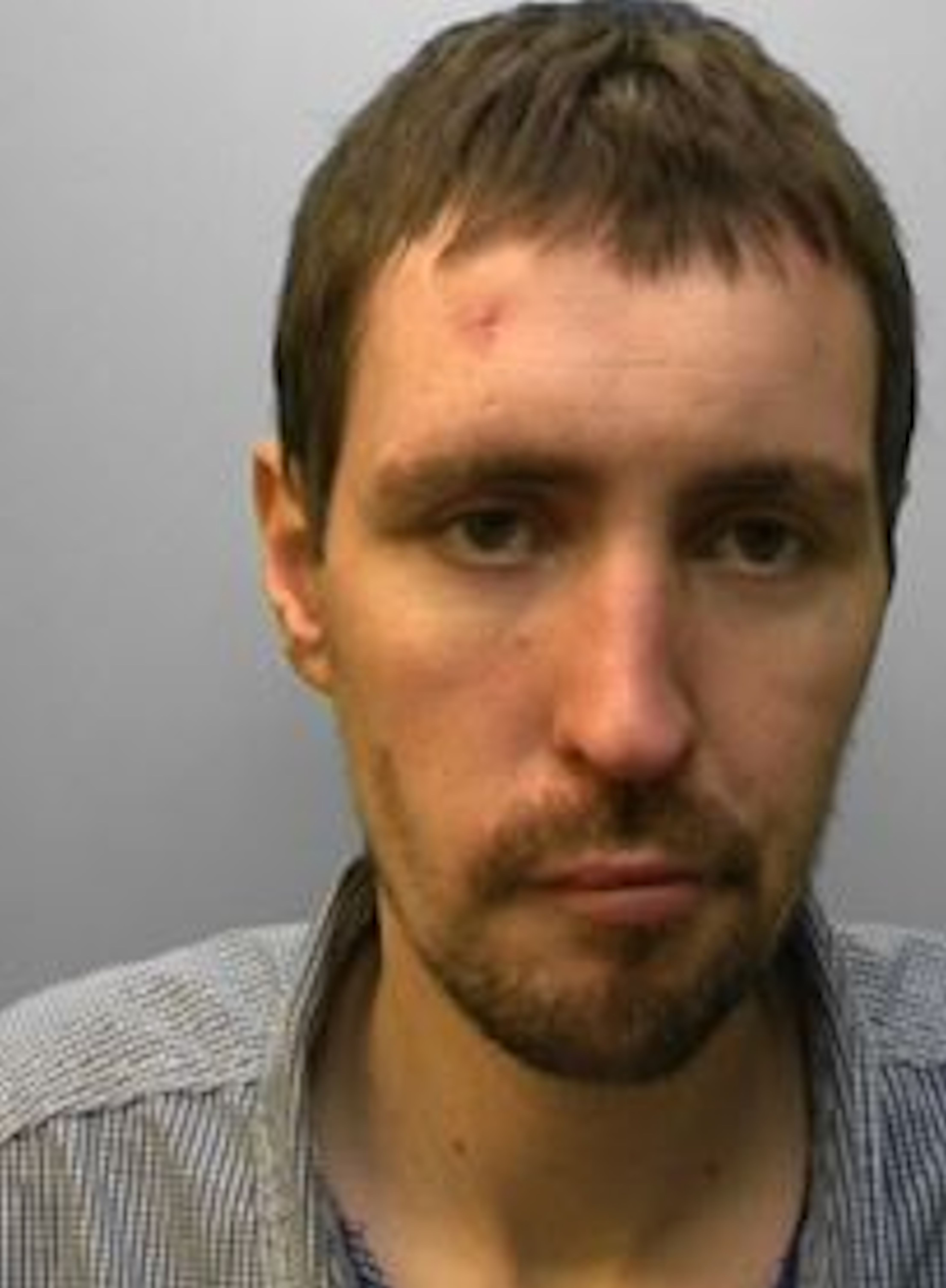 A burglar who broke into two homes in Hove just days after being released from prison has been sent back inside for more than three years.

On Friday, Judge Jeremy Gold said Patrick Nesbitt’s criminal record was “one of the worst I’ve had the displeasure to see” before jailing him for 40 months.

The court heard he was spotted coming out of a house in Brunswick Street on 1 September this year with a bag, which he put in a bin after taking items out of it.

When police searched the bins, they found cards belonging to Mr Farrer – and another woman, Shirley Lawes, who lives in nearby Waterloo Street.

Meanwhile, Nesbitt, 37, was using another of Mr Farrar’s cards to buy alcohol, cigarettes and lottery tickets at Sainsbury’s.

Prosecuting, Robin Miric said: “Police attended and spoke to Ian Farrar and Matthew Scott, who told them a man had been seen entering the house with a white bag, and leaving with a brown bag.

“He was seen to go to the end of the street, go through the bags and place items in his pocket and discard the bags in the large communal bins.

“The bins were checked and bags were retrieved. Inside was a wallet containing bank cards with Mr Farrar’s name, and also found in the bag was a white bag containing items belonging to Shirley Lawes.”

Mr Miric said that Nesbitt had committed the burglaries and fraud using the bank card while subject to a conditional discharge for two more burglaries in Guildford.

During one of those break-ins, he had been disturbed by the householder, who let him go after Nesbitt told him how he was down on his luck.

The judge at Guildford Crown Court gave him a conditional discharge because he had been recalled to prison to serve the rest of an earlier sentence, and had been in custody for many months before that case was held as a result.

The earlier sentence had been for robbing two Hove women of their car at knifepoint as they returned from a night out in Brighton in 2015.

Defending, Bartholomew O’Toole said that before returning to prison in 2019, Nesbitt had taken a “number of steps” to get his life in order.

He said: “He came off drugs, and undertook restorative justice which meant meeting with one of the ladies who was at the car that he robbed in 2015.

“He said that went well, he apologised, his apology seems to have been accepted.”

But when he came out of prison in August this year, he found himself with no accommodation, no job and no support, and so turned to crime once more.

Sentencing, Jeremy Gold said: “You have got one of the worst criminal records I have ever had the displeasure to see, unfortunately.

“You have made a career of offending in one area or another for various reasons.

I have listened carefully to what Mr O’Toole has said … that you are an intelligent man with potential and it may well be that you will find the strength to put this course of offending behind you.

“But you must have a very clear idea that if you offend again, I fear you face a miserable life because you are going to be sent back to prison again and again.

“I very much hope that’s not the case.”

Nesbitt was given 40 months for each of the two burglaries and six months for fraudulently using the bank card, all to run concurrently with each other.

He was also ordered to pay £420 to Mr Farrar. All the items stolen from Ms Lawes – a white bag, laptop, Sonos sound bar and speaker, three mobile phones, a silver bangle and a watch – were recovered.