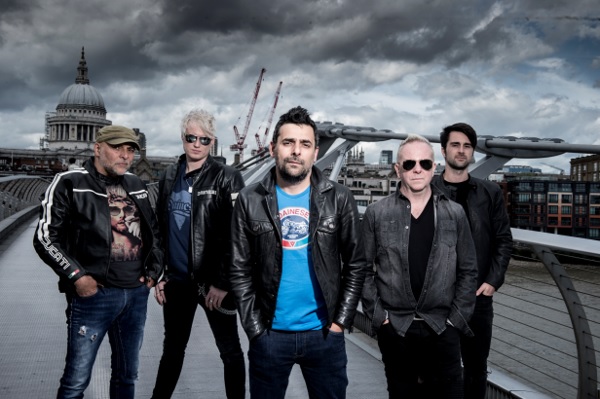 GUN will be now be performing live in Sussex next year

Glasgow hard rockers, GUN, who unleashed their ‘Whiskey And A Prayer’ single earlier this year, have now confirmed that certain dates on their extensive UK tour for November and December 2021, have had to be put back. This includes their Sunday 19th December concert at the Mid Sussex Music Hall which is located in Hassocks Station Car Park, Station Approach East, BN6 8HN. This will now take place on Friday 17th March 2022. Purchase your tickets HERE.

The whole band and management team unfortunately contracted Covid over the last few months.
The delays caused by severe illness and slow recovery for some of the team have had a huge impact on progress of the forthcoming album ‘The Calton Songs’, so it has been pushed back – and accordingly so have the majority of the shows on the tour. 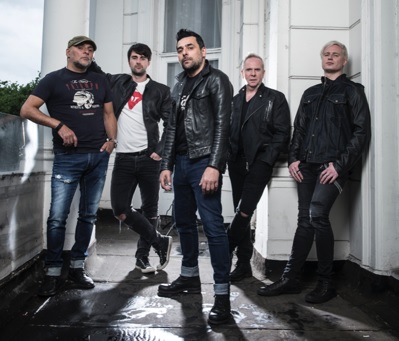 Between July and September 2021, all GUN band members and management contracted COVID-19 and were forced to halt work on the December album release completely – which has had a huge impact on the campaign plans.
GUN have been forced to rearrange a portion of their “Calton Songs Tour” is scheduled to conclude in March 2022.

GUN frontman Dante Gizzi said: “We can only apologise to the world’s finest fans for moving these gigs, but we would like to play the new album while on tour. We’re all excited to see everyone over the next few months. It’s been a very difficult and indeed scary time for us, with some of the team becoming seriously ill and still not being fully recovered even now. Stay safe everyone and we will see you very soon. And now we can PROMISE you Better Days ahead!”