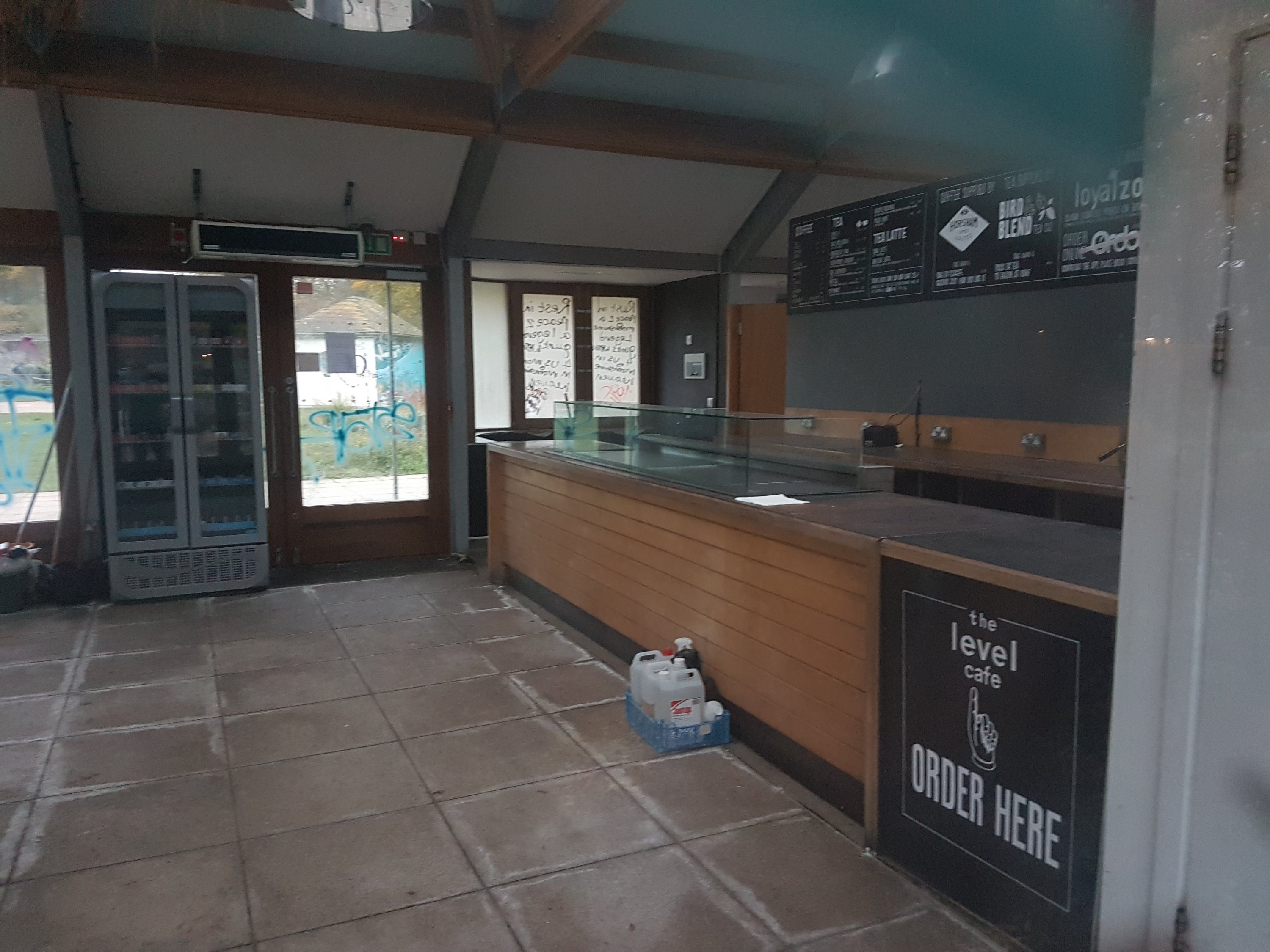 A cafe built less than ten years ago for £1 million has been closed for months because of a mystery leak under the floor.

The cafe, with an eye-catching eco roof planted with grass and flowers, was one of the centrepieces of the award-winning revamp of the Level, which reopened in 2013.

But last year, despite being under warranty, the council had to shell out £77,000 to replace the roof, which had sprung a leak.

Now, another leak underneath the building has closed the whole building – and until its source is found, the council does not know when it will reopen – or how much it will cost to fix. 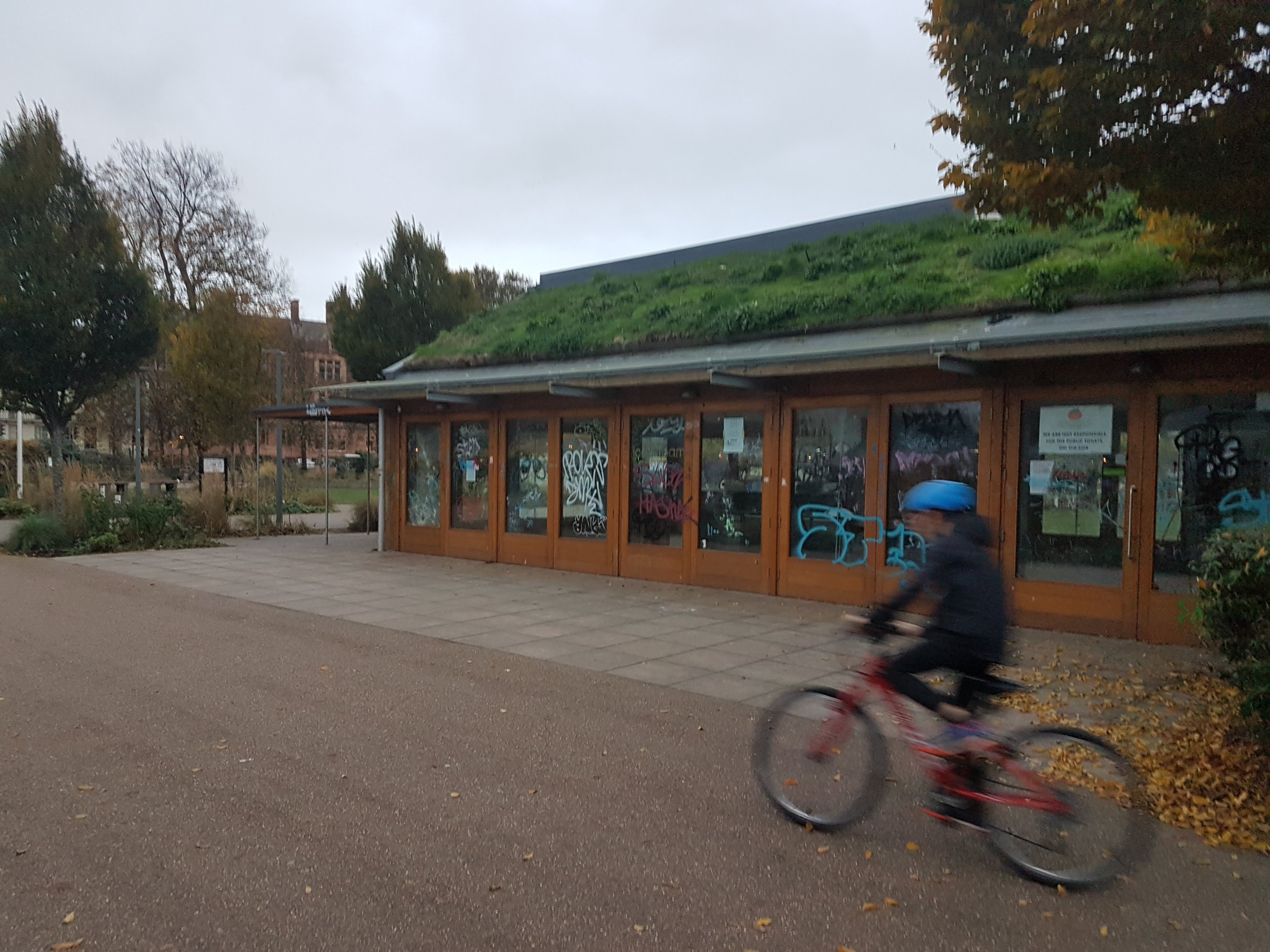 Meanwhile, the last tenant, Level Cafe Ltd, has not reopened the cafe since the last lockdown and was dissolved on 6 July – a couple of weeks before the council took back possession.

The underground Wellesbourne river runs underneath The Level – but this has been ruled out as a possible cause of the leak.

A council spokesperson said: “We do not believe the problems at the Level Café have been caused by ground water. Tests, although not definite, suggest it is not sewage or rainwater.

“So at this stage it is thought to either be a council owned water supply leaking, or coming from a Southern Water supply.

“The council secured possession of the building on 21 July. We do not have records of when the previous tenant last opened the café.

“There have been long standing damp problems in the building. Several leaks have been found and fixed, but there is currently a significant leak or leaks which have not been found.

“Until we find the problem we do not know what the full costs will be.”

The cafe was built in 2013 by contractors Thomas Sinden, which said the cafe construction project was worth £1 million.

The council first leased it to the Velo Cafe, run by Small Batch Coffee, and the to Tomato Dolce and Salato before Level Cafe took it over.

It also contains the park’s public toilets, which were briefly closed earlier this month for investigations to continue.