An experimental park and ride scheme is due to start in the spring, aimed at reducing the volume of traffic in the centre of Brighton. 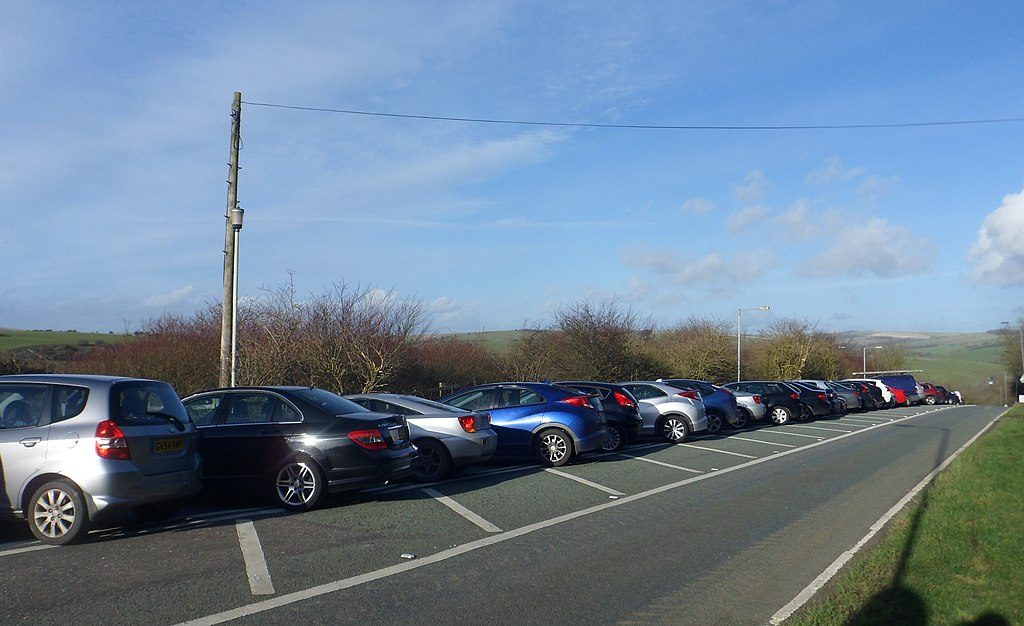 Drivers will be able to park in Mill Road, Brighton, as they do on Brighton and Hove Albion match days, and catch a bus into town.

But news of the spring start emerged as Green councillor Steve Davis answered a question from Labour councillor Gary Wilkinson at a council meeting last week.

Councillor Davis, who co-chairs the council’s Environment, Transport and Sustainability Committee, also said: “The park and ride topic is very tricky. We are a 180-degree city, enclosed by National Trust land that’s impossible to build on.

“Plus, if we need to build a successful park and ride, we need close down our city centre car parks. Unfortunately, they’re privately owned. We couldn’t possibly buy them off.”

The Greens have opposed a park and ride scheme for Brighton and Hove over concerns that it would encourage more people to use their cars.

Those in favour of a scheme believe that thousands of drivers would be persuaded park on the outskirts rather than driving into the centre of Brighton, reducing jams and fumes.

The idea was one of the recommendations a year ago from the Brighton and Hove Climate Assembly.

At a meeting last Thursday (16 December) Councillor Wilkinson said: “In July of this year, in response to a question I asked, the administration stated that the Green Party is against park and ride schemes.

“And its spokesperson suggested he did not believe such schemes will assist in realising carbon neutrality by 2030.

“This despite Brighton and Hove’s first ever climate assembly having in its top ten recommendations the introduction of park and ride to minimise car use in the city.

“Fortunately, the council agreed that very day to support a park and ride project feasibility study.”

Councillor Wilkinson asked Green councillor Jamie Lloyd, the deputy chair of the Environment, Transport and Sustainability Committee, whether the Greens supported park and ride as a “straight yes or no” question at the meeting in July.

Councillor Lloyd said: “No. My party is against park and ride. We don’t think building a 5,000-space car park in the South Downs is a particularly successful idea which is probably why it hasn’t been done yet.”