David Bowie fans have a final chance to catch a popular exhibition at Brighton Museum and Art Gallery after its run was extended until later this month. 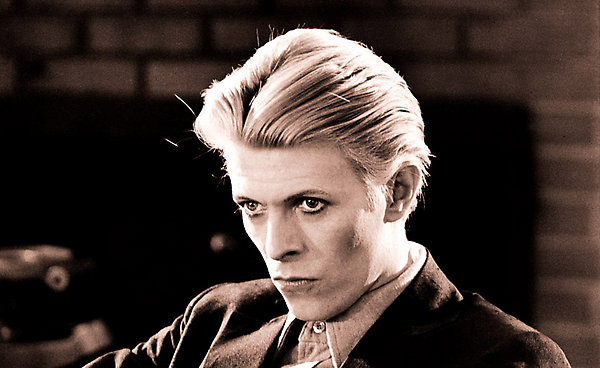 And the venue even plans to open an extra day a week – on Mondays – to give visitors more opportunity of a glimpse of Bowie’s golden years.

The exhibition, Bowie and MacCormack – Rock ’n’ Roll With Me, includes intimate portraits of the star who died at the age of 69 six years ago on Sunday 10 January 2016.

Today (Saturday 8 January) would have been the singer and songwriter’s 75th birthday.

Brighton Museum and Art Gallery said: “The show was due to end this summer but has been extended until Sunday 23 January to allow fans to see the amazing collection of images by photographer Geoff MacCormack.

“Brighton Museum and Art Gallery will also open on Mondays during January to allow visitors to see the show before it closes.

“The show has been hugely successful. Over 60 per cent of visitors to Brighton Museum and Art Gallery had made a special trip to see the show and we’ve welcomed over 27,000 visitors last year.

“The show includes up to 80 large original framed photographs of Bowie by MacCormack.

“These photographs are complemented by a short film shot by Bowie on their trip to Moscow in 1973, music videos of Bowie and MacCormack on stage together, film excerpts and music in the galleries.”

The photographs date from 1973 to 1976, covering a period that included Ziggy Stardust, Aladdin Sane and the Diamond Dogs tour.

It ends as Bowie took on his first big film role in The Man Who Fell to Earth and recorded the album Station to Station which included the single Golden Years.

The Royal Pavilion and Museums Trust chief executive Hedley Swain said: “We’re very proud of this brilliant show put together by our curator Martin Pel with the photographer Geoff MacCormack who knew Bowie so well.

“They are beautiful images of an artist who changed music and pop culture forever. If you haven’t seen it yet, don’t miss out.”

To book tickets for the exhibition, visit www.brightonmuseums.org.uk. They can also be bought on the door.

Admission to the museum and Bowie / MacCormack exhibition costs £5 for Brighton and Hove adult residents (children £3) with proof of adult residence required at the museum entrance.

The charge for non-resident adults is £12 – and £6 for children. Family tickets are also available.