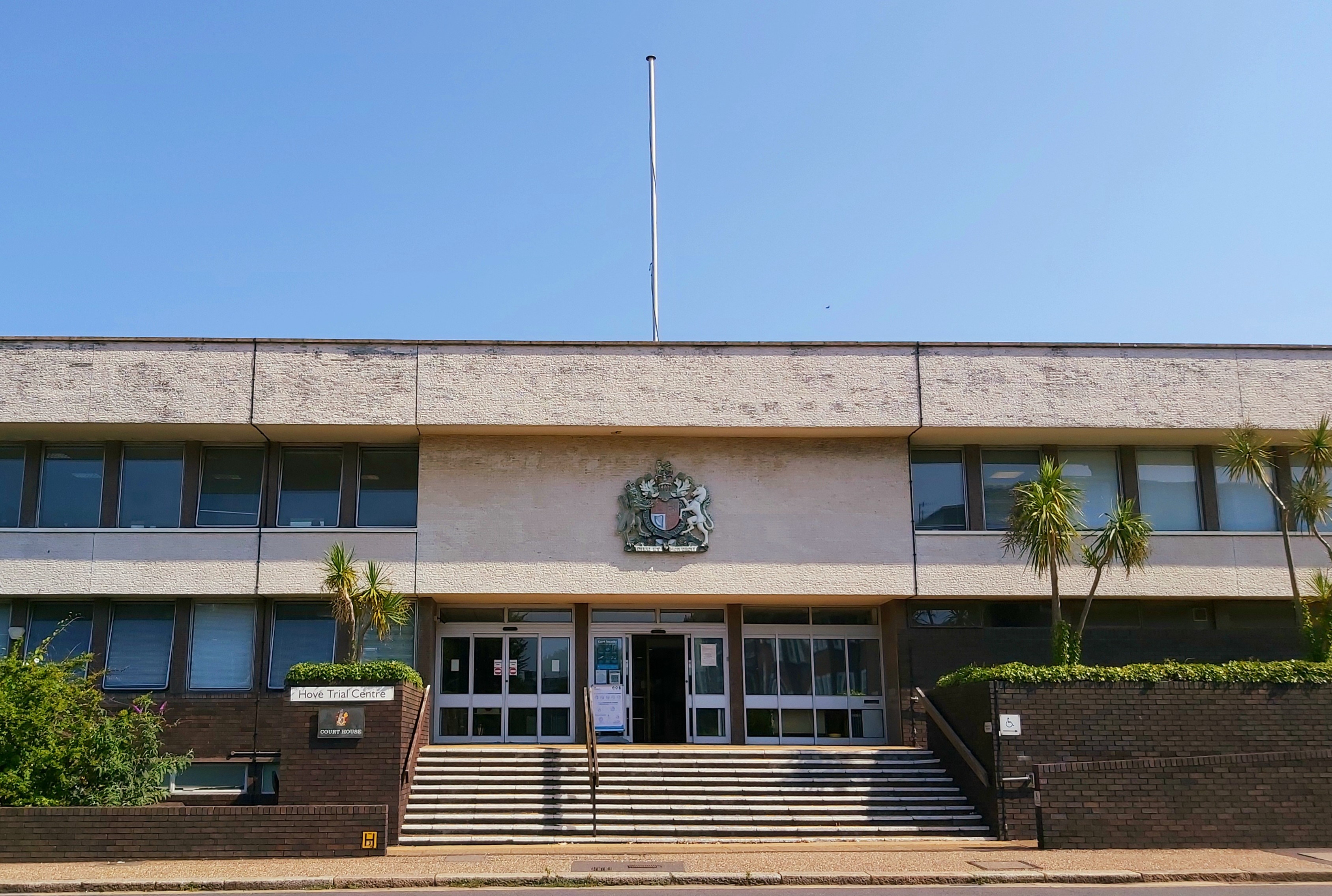 An abusive husband who beat his wife ‘black and blue’ was told the stress of lockdown was “absolutely no excuse” by a crown court judge today.

Haracharn Sokhi, 63, punched his wife and cut her with a saw over the course of several hours in May last year, pausing only to sleep off the excessive amount of alcohol he had drunk.

Yesterday, he was sentenced at Hove Crown Court after admitting actual bodily harm at a hearing in June.

But having heard he had been in prison on remand for eight months, and that the couple have since reconciled Judge David Rennie decided against giving him a sentence which would see him released with no supervision within a matter of weeks.

Instead, he gave him a two-year community order so he would have to address his drink problem and be monitored more closely by probation.

Prosecuting, Natasha Dardashti said the attack happened on 23 May at the couple’s home in Park Close, Coldean.

She said that Sokhi’s wife had called police, and was standing outside, seemingly scared of his reaction when they arrived.

She told them he had got into a rage after he picked her up from work. Ms Dardashti said: “He punched her to the face, and cut her with a saw.

“She had a number of bruises on her face, arms leg and back, extensive bruising and some bleeding.

“She said it was the first time that the defendant had shown that level of violence, an alarming rate of escalation.”

She said he had been particularly irritable that week after giving up smoking, and that he had been drinking extensively.

Defending, Jeffrey Lamb said that since being sent to prison on remand, he had become a “model prisoner” .

He said: “He is very remorseful for these events. They came about because of extreme stress he experienced as a consequence of covid lockdowns.

But in sentencing, Judge David Rennie said lockdown was no excuse.

He said: “This was an extremely prolonged and cowardly attack by a drunkman on a defenceless woman. You should be absolutely ashamed of yourself.

“She was entitled to your love and protection, not to be beaten black and blue because you couldn’t handle the stress of lockdown.

“It provides no excuse whatsoever.

“If I pass a custodial sentence, you would be out quite soon and would get no help for your obvious problem and she would get little or not support and protection.”

He imposed a two-year community order, with a requirement to seek help for his alcohol problems, to complete 30 rehabilitation days and the Building Better Relationships programme.