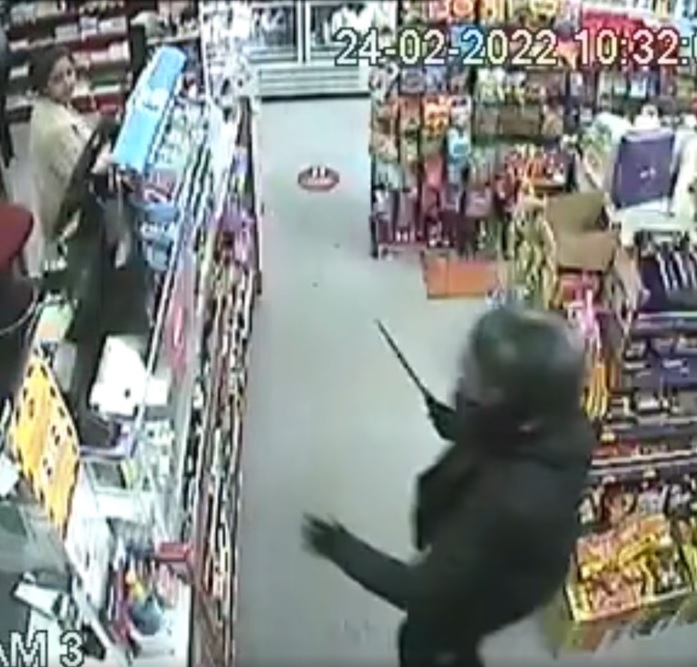 A brave shopkeeper was injured when she fought off robbers armed with knives during a raid on a Brighton post office.

Police today launched an appeal for witnesses to the robbery after the knifemen escaped on a red scooter from the County Oak Post Office in Carden Avenue last Thursday.

Officers were called to a shop in Carden Avenue, Brighton, shortly after 10.30am after shopworkers in County Oak Post Office reported two men arriving on a red scooter and entering the store holding knives.

They threatened shopworkers and demanded they open the till, but left without taking anything after being confronted and pursued out of the store.

One woman who worked at the store suffered an injury to the hand during a struggle with one of the suspects.

The pair made off on the vehicle northbound along Carden Avenue.

They are both described as wearing all-black jackets, tracksuit bottoms, trainers and helmets.

Anybody who witnessed the incident, or has any information which could help with the investigation, is asked to contact police online or by calling 101, quoting serial 387 of 24/02.