Plans for a new housing estate in Hove have been given a boost after experts said that the effect of extra traffic on the road network would not be “severe”.

Councillors are due to meet next week to decide whether the new information means that they no longer object to granting outline planning permission for 880 new homes in Toads Hole Valley.

The consortium behind the scheme – Toad’s Hole Valley Limited, Pecla Investments Limited and Robert Simon – submitted a planning application to Brighton and Hove City Council in 2018.

Earlier this year, still awaiting a decision, the consortium lodged an appeal with the Planning Inspectorate and submitted an identical application – known as a twin-track approach.

Shortly afterwards, in March, the council’s Planning Committee met to agree its position in the absence of road safety and traffic information.

The committee said that it would have refused planning permission for the scheme in the absence of the transport assessments.

Today (Tuesday 17 May) the council said: “With the transport impact information now available, a special Planning Committee will be held on Wednesday 25 May to decide the duplicate planning application for Toads Hole Valley.”

The privately owned 91-acre site is the largest greenfield development site in Brighton and Hove.

The proposed scheme, south of the A27 Brighton bypass and off King George VI Avenue, known locally as Snakey Hill, includes plans for homes, a school, sports and community facilities, offices and other business premises, including shops, as well as a community centre, doctors’ surgery and wildlife site.

The council said: “The original planning application was made in 2018 but we were unable to give a decision on the application.

“This was due to both National Highways and the council, as the local highway authority, not having sufficient information to assess the impact on the A27 and other local roads.

“At a special Planning Committee meeting on Monday 21 March 2022, councillors voted to indicate that they would have refused planning permission for the development in the absence of the transport assessments.

“Because of the delay, the developer appealed to the Planning Inspectorate against the fact that no decision had been made.

“This public inquiry will take place between Thursday 9 June and Friday 17 June.

“Since the appeal was first lodged, the outstanding transport information has been submitted and it has been assessed to be acceptable.

“Both the local highway authority and National Highways have removed their objections to the scheme.

“The developer has also submitted a duplicate planning application, identical to the original submitted in 2018.

“This will be heard at the Wednesday 25 May meeting when the committee will consider whether they want to change their view in light of the transport information now being available.

“If our Planning Committee approves the duplicate scheme, the appeal against the original application may be withdrawn.

“If the Planning Committee refuses the application, that will be used as part of our evidence for the appeal at the public inquiry in June. 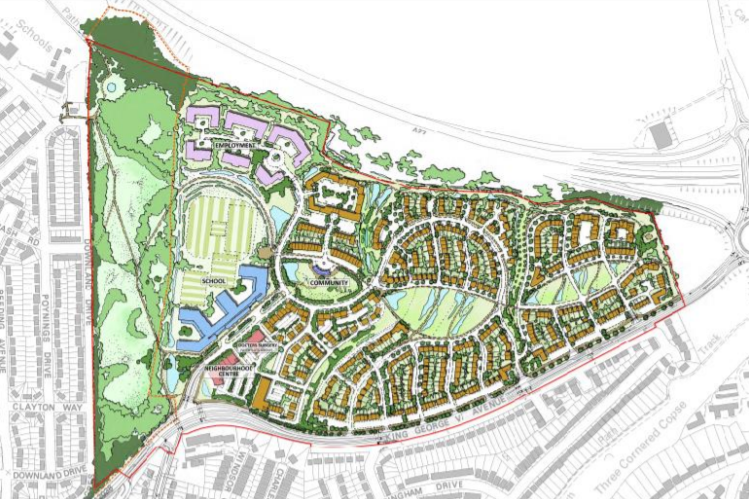 A visualisation of the plans for Toads Hole Valley in Hove

“The traffic model audit and road safety audit documents are available to view on our planning register by searching for ref BH2022/00203.

“The special Planning Committee meeting will be broadcast live through our website from 2pm on Wednesday 25 May.” 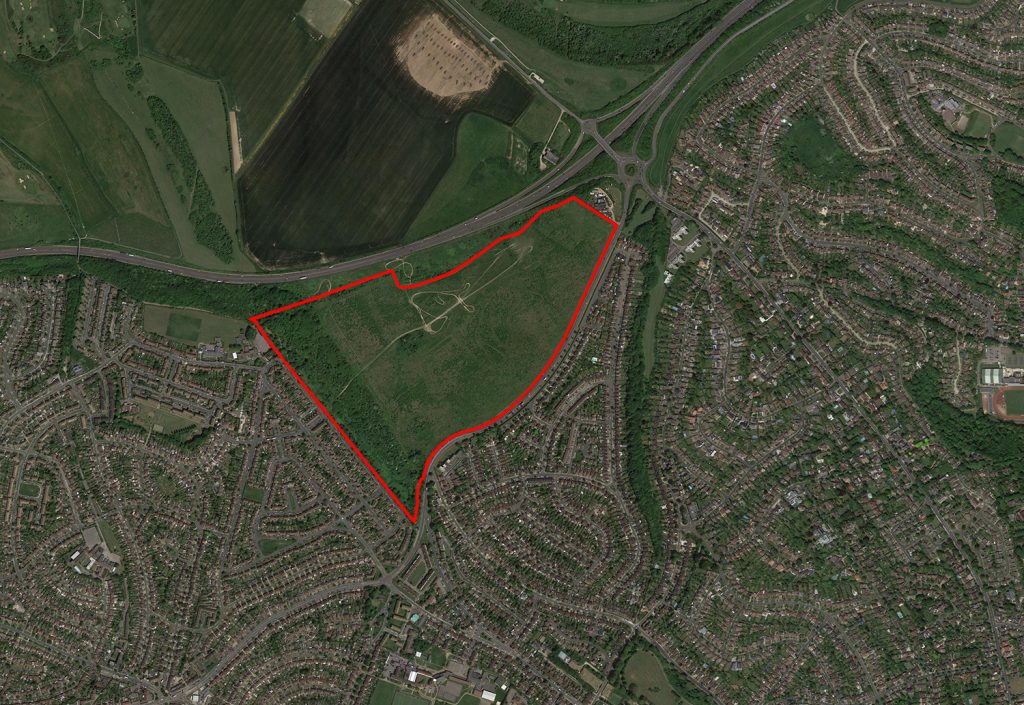