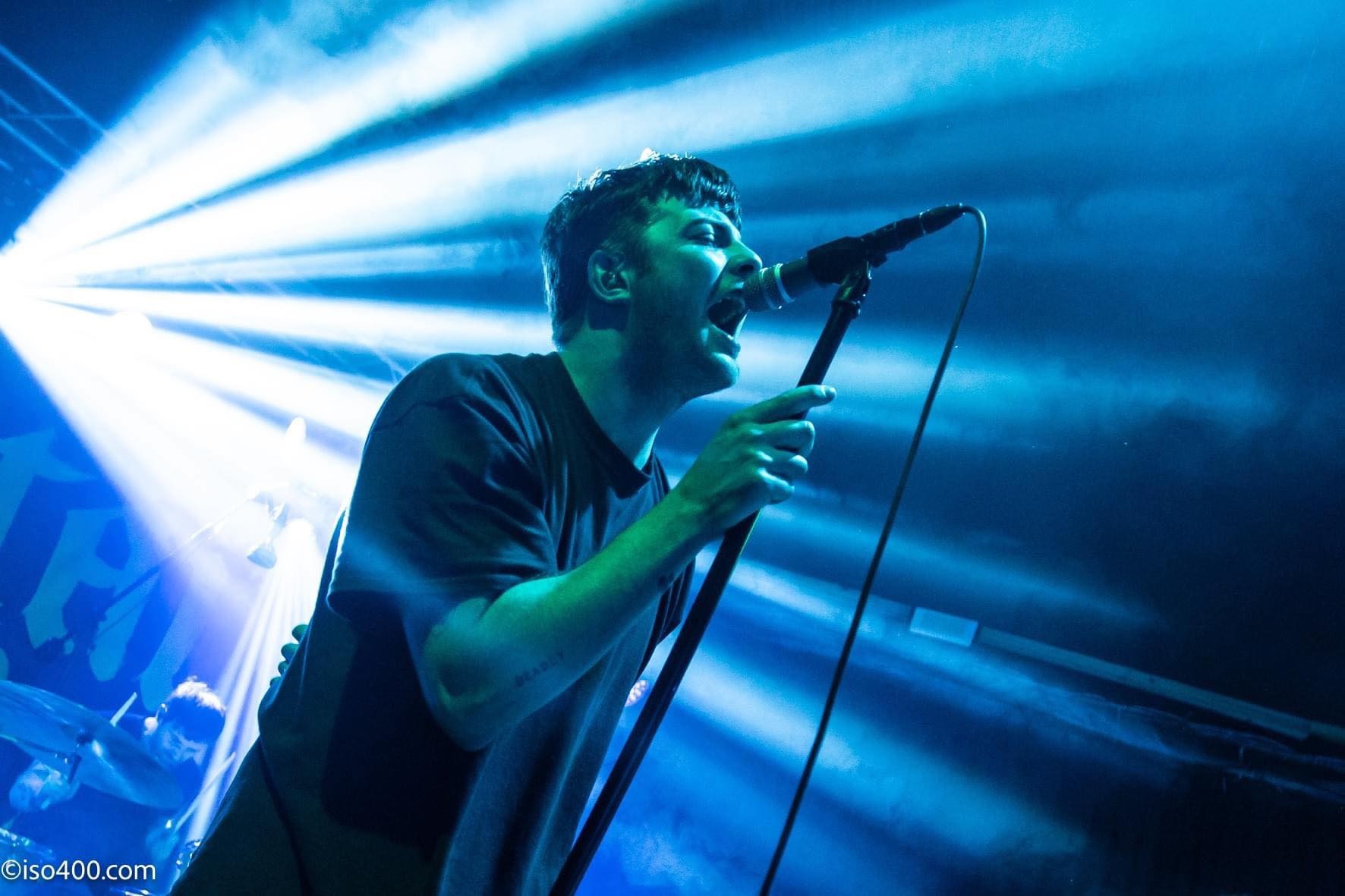 The first time I saw Fontaines D.C. they were third on the bill at the O2 Kentish Town supporting Shame and Sorry. They showed something special that night with a style of their own and confidence backed by a promise of more to come. They’ve certainly come a long way since then.

There was huge sense of anticipation at Chalk on Sunday, as the packed audience waited for Fontaines DC to play the Resident outstore gig for the release of their 3rd album, ‘Skinty Fia’. 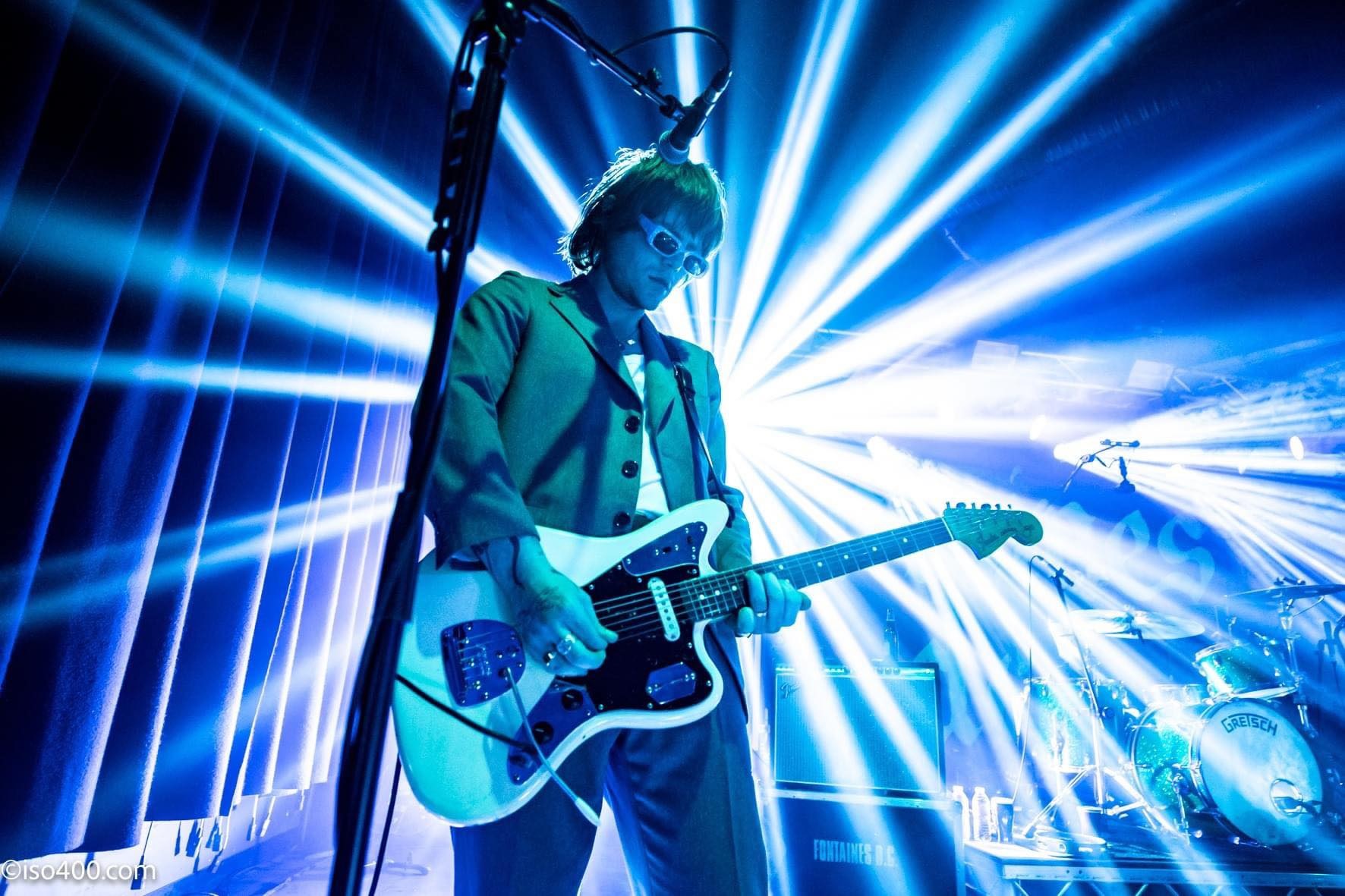 ‘Skinty Fia’ is a more reflective album and doesn’t have the band’s trademark punky in-your face songs. So, I admit I was unsure how the new material would work live after their first two brilliant albums. From the opening track of the album and live set ‘In ar gChorithe go fro’, I knew my reservations were misplaced.

The show started with Grian Chatten singing almost unaccompanied as the band joined later building the sound on ‘In ar gChorithe go fro’. From that moment the crowd was gripped. The next two tracks from their previous albums ‘A Lucid Dream’ and ‘Sha Sha Sha’ ramped up the tempo and energy, with a pretty lively mosh pit forming. 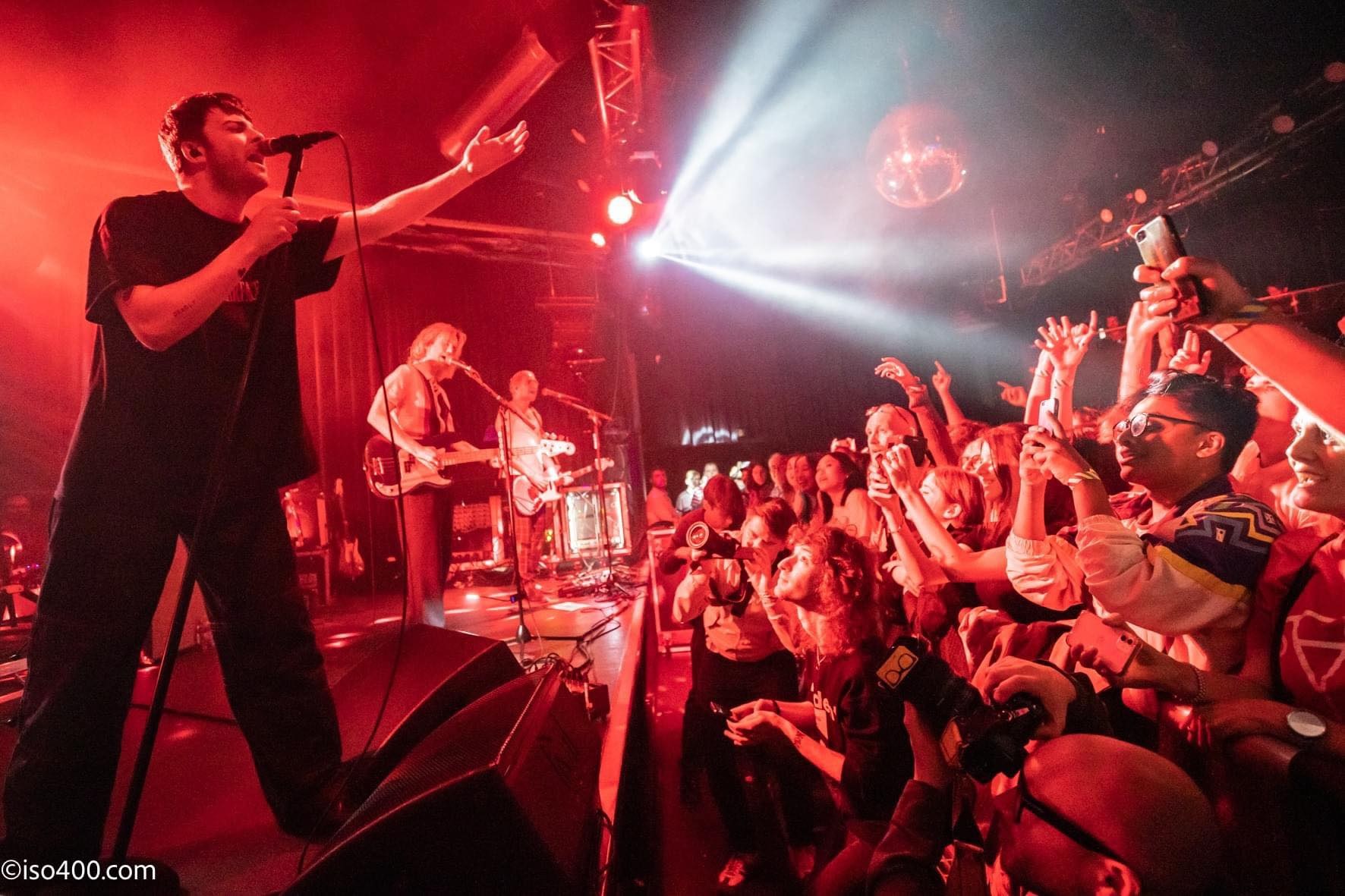 Fontaines’s setlist worked perfectly balancing the slower reflective new songs with more up-tempo numbers perfectly. There were a few other old favourites in amongst the set such as ‘Televised Mind’ and ‘A Hero’s Death’, which effortlessly complemented the songs from the new album, such as ‘I Love You’ and ‘How Cold Love Is’.

‘Skinty Fia’ did need the tracks from the band’s first two albums to work as well as it did live. But if anything, ‘Skinty Fia’ adds to their live set by adding more variety and depth. 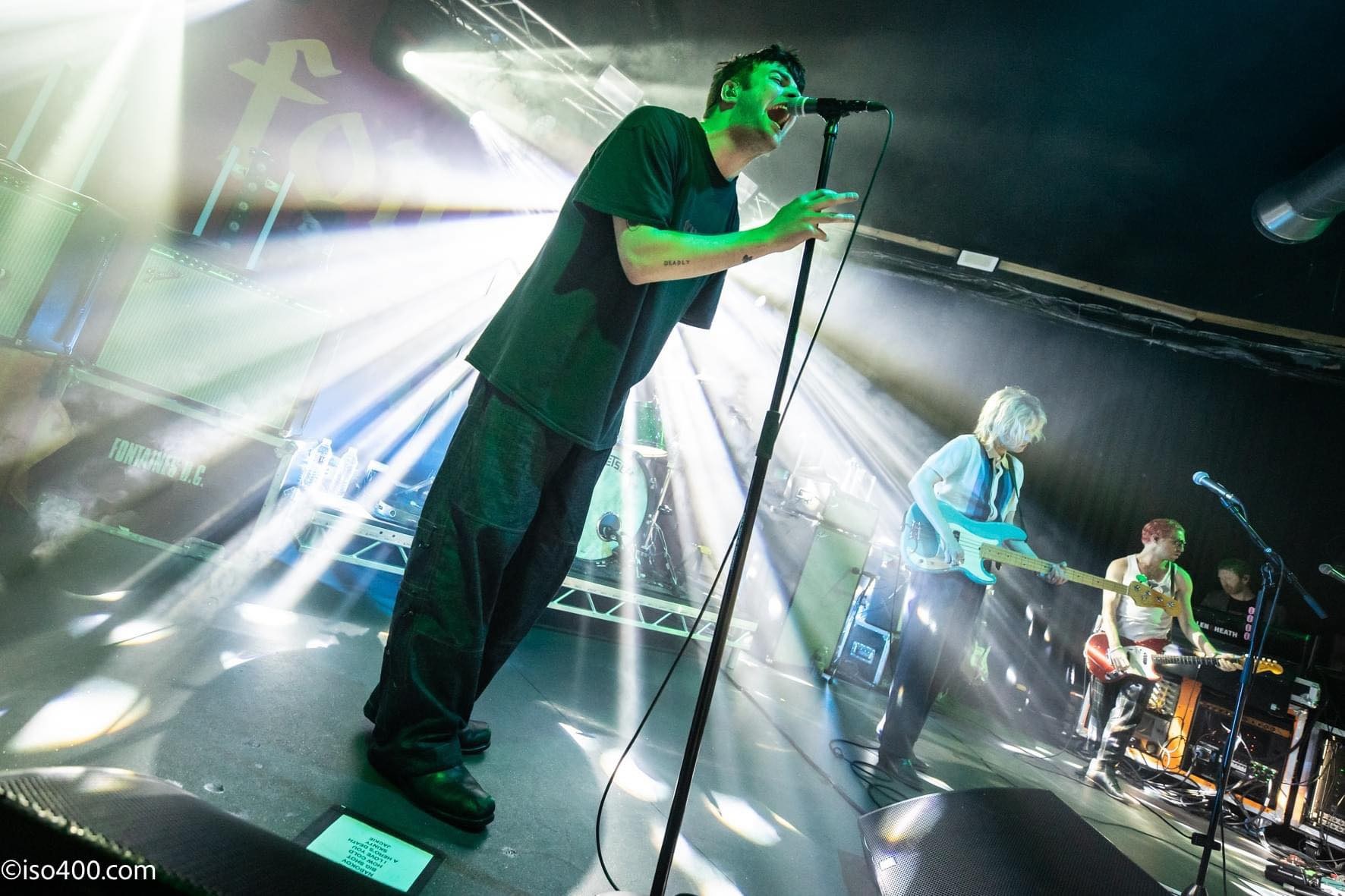 Grian Chatten gave another great performance as the focal point of the band’s live performances. He still has a slightly agitated mannerisms on stage, such as slamming his mic stand into the stage and pacing up and down. This didn’t detract or affect the delivery of the slower thoughtful songs from the new album. He delivered both punkier numbers and slow reflective songs equally well.

It’s not just about the lead singer, and the rest of the band were very tight and also seamlessly switched between the different styles of songs. The bass playing of Conor Deegan III deserves a special mention, as it was up there with the likes of Kim Deal (formerly of The Pixies and now The Breeders).

I could say the gig finished on a high with ‘Jackie Down The Line’, but there weren’t any low or even middle points. Quality from start to finish. It was one of the best gigs I’ve seen in this year, and confirmed, in my opinion, that Fontaines DC are one of the very best, if not the best live band around today.

As Fontaines DC grow and develop as a band, they still remain true to their Dublin roots, with the subject matter of their lyrics and with poetry shaping their song writing. Fontaines DC could be one of those rare bands who become very big and incorporate different styles, but remain true to themselves and identity. 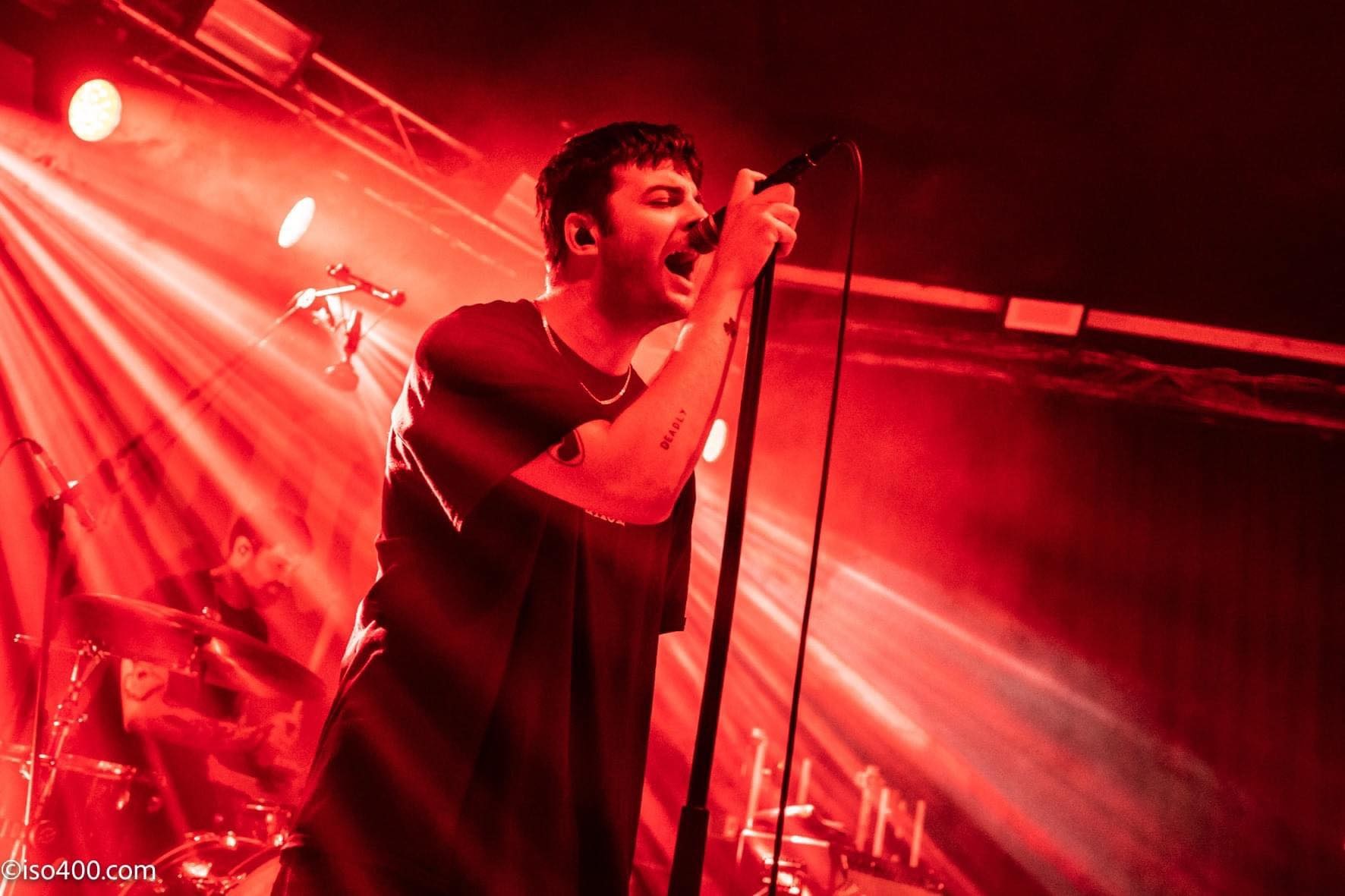 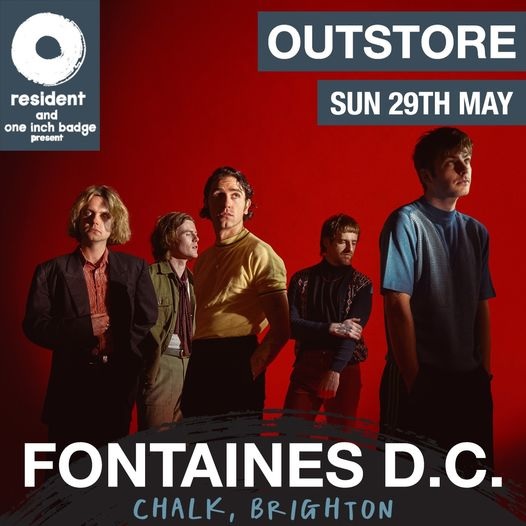 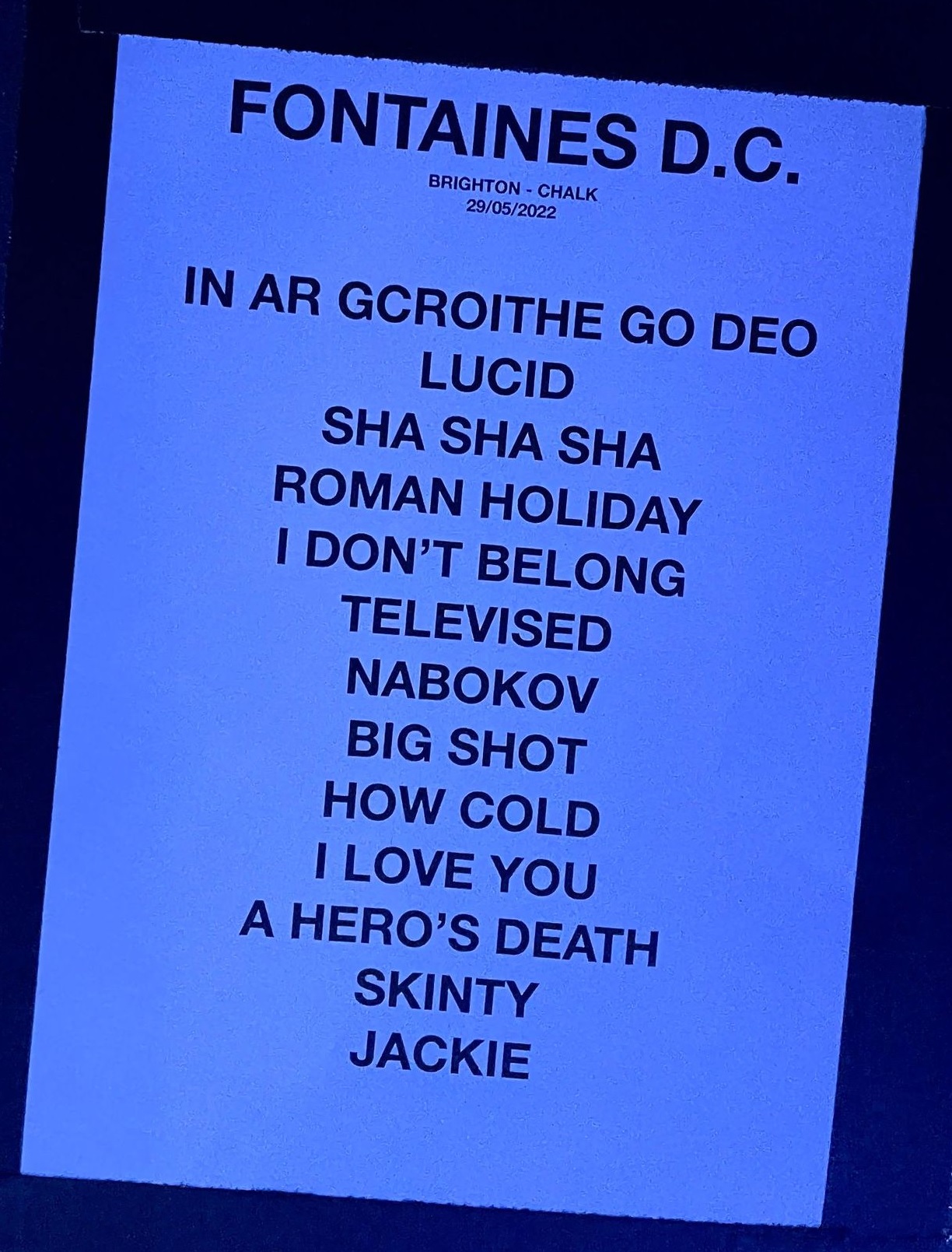