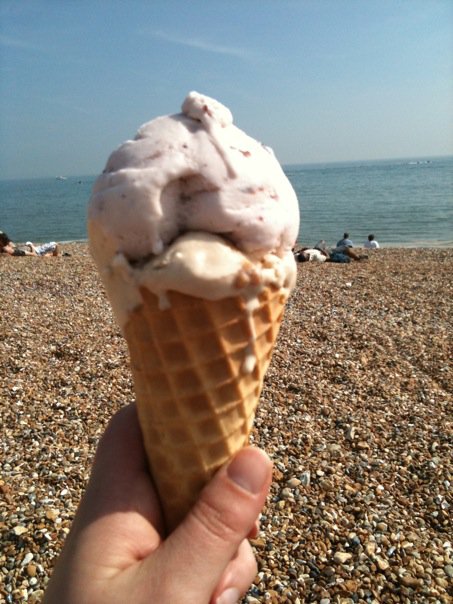 The Met Office has issued a level 3 amber heat alert as temperatures are expected to soar into the mid-30s on Friday.

The NHS in Sussex has advised people to take sensible precautions in the heat, such as drinking water and staying in the shade.

It has also asked people to look out for more vulnerable friends and family, particularly elderly people, those with a long-term illness or people who spend a lot of time in the sun.

Meanwhile, a national chlorine shortage has led to the Kings Road and Saunders Park paddling pools having to close – with the third at Hove Lagoon out of action because of problems with its surface.

However the Level fountains, which use very little chlorine, are still working.

The Met Office alert says: “The peak of the heat is expected on Friday, with daytime maxima likely to reach into the low to mid-30s of Celsius across large parts of central and southern England.

“Another warm night is expected in similar parts on Friday night before cooler and fresher conditions arrive during Saturday.

“There remains uncertainty in regards to the speed of progression of cooler conditions arriving from the north and west over the weekend.

“A slower outcome may allow for the very warm or hot conditions to persist across far southern areas on Saturday, before a more definitive return to more seasonable temperatures for all regions of England by Sunday.”

A spokesperson for the NHS in Sussex said: “We reminding people to take extra care of themselves and check in with their loved ones while out enjoying the hot weather this week.

“For some people, a heatwave can pose a serious health risk, especially older people, children and babies and those with long-term health conditions.

“Much of the hot weather advice from the NHS is common sense, such as drinking plenty of water and sticking to the shade.

“But, it’s also worth checking in with family, friends and neighbours during the hot weather to make sure they have the support they need, especially if they are higher risk.”

NHS advice for beating the heat: