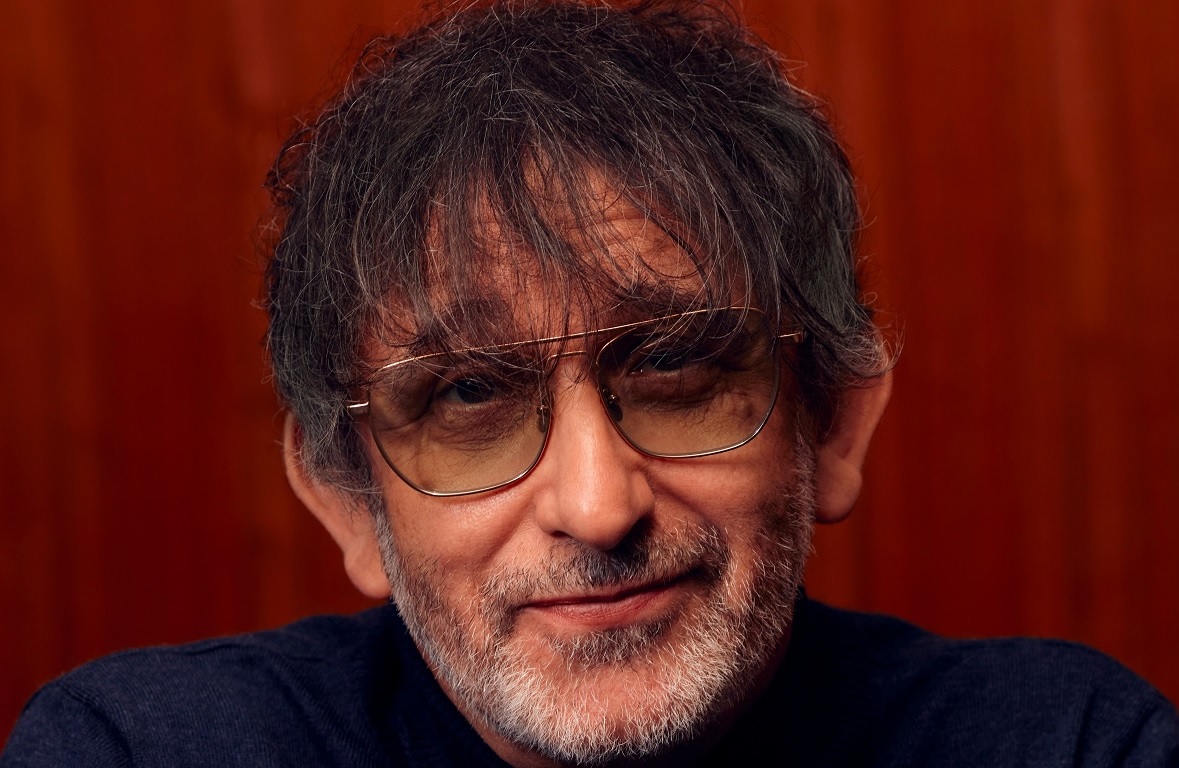 Lightning Seeds are heading to Brighton

Hard to believe it’s been more than a decade since Lightning Seeds released a new album but at last we can celebrate with the release of ‘See You In The Stars’, their first on new label BMG – out 14th October.

They also announce a 14 date UK tour later this year kicking off October 27th in Cambridge and finishing November 26th in Sheffield. They play Chalk in Brighton on Thursday 17th November courtesy of local promoters LOUT.

Fans who pre order ‘See You In The Stars’ from the official artist store will receive access to an exclusive ticket pre-sale. The pre-sale will run from 10am BST on Monday 20th June until the general sale which starts at 10am on Wednesday 22nd June 2022. Pre-order your copy HERE. 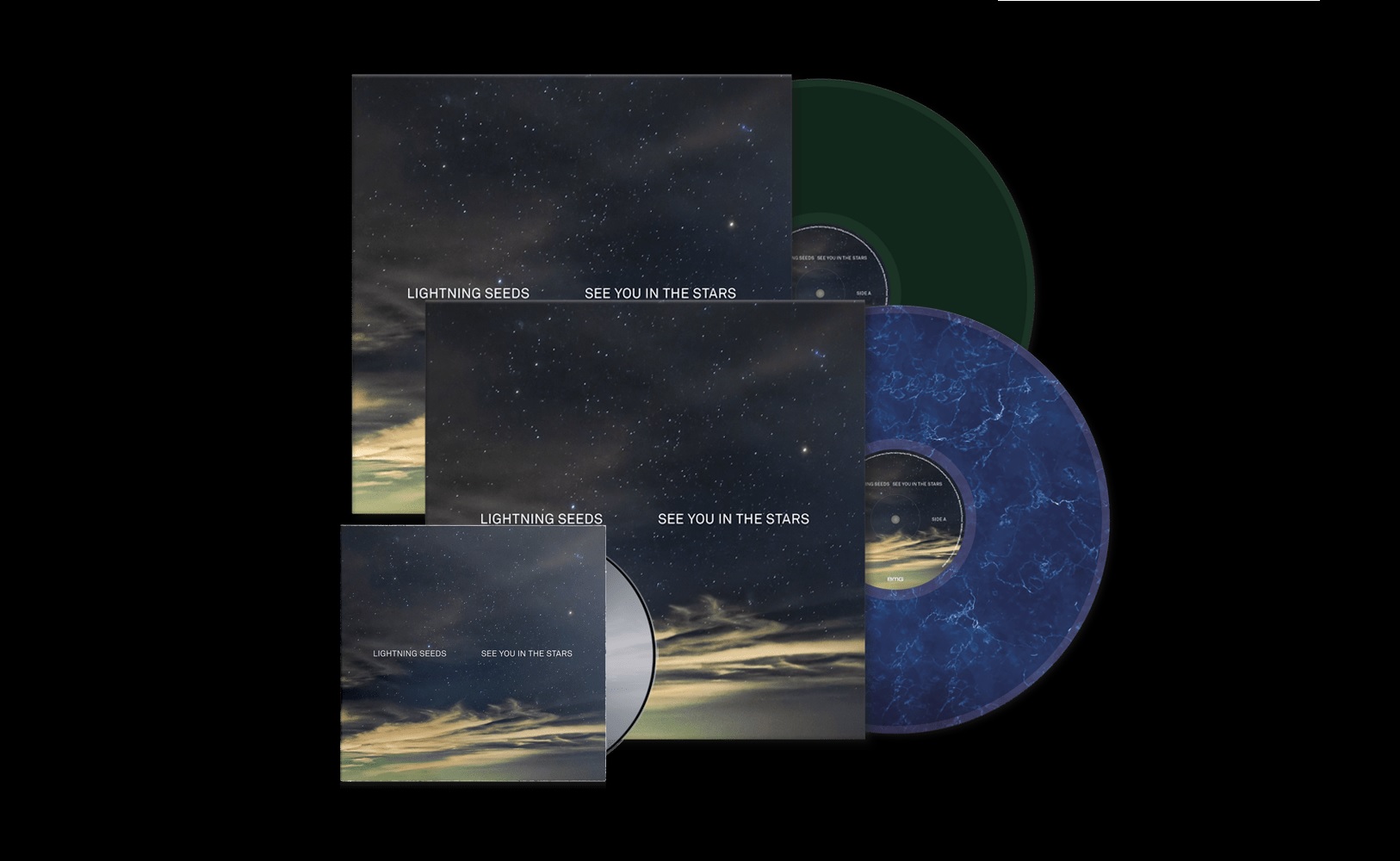 Forthcoming Lightning Seeds ‘See You In The Stars’ album

This intoxicating 10 track collection is tunefully, emotionally, uplifting and is destined to kick start the summer with the feel good warmth of first track ‘Sunshine’. One of the album highlights, ‘Emily Smiles’, was co-written with Specials man Terry Hall, whom Ian wrote ‘Jollification’s’ ‘Lucky You’ with.

All songs on this ten track opus were written and recorded in short bursts over the last three years. The first two songs recorded were a pair written with the Coral’s James Skelly: ‘Great To Be Alive’ and ‘Live To Love You’.

“I always think music’s like attack and defence in football – or like politics – or like life. It’s about balance,” Ian Broudie says. “And achieving that is the challenge for me.”

He’s more than succeeded with ‘Sunshine’, the first taste from the new album, out now.
“The song is about the sun being the source of life. I’ve had many dreams worrying about the future of an uncertain world,” Ian admits. “But then the sun shines and everything feels more positive and hopeful.” In 33 years as a recording artist, the man who is Lightning Seeds has sold a lot of records. Those include a million copies of ‘Jollification’, the 1994 album whose platinum-tipped success was spearheaded by era capturing hit single ‘Change’, and which Broudie recently celebrated with a sold-out, 25th anniversary tour.

That album, alongside generational anthems ‘Pure’, ‘The Life Of Riley’, ‘Lucky You’, ‘Sense’ and ‘Three Lions’, established Broudie as a songwriter par excellence. And, as well as being able to craft magical songs of his own, Broudie has a peerless reputation, established over almost four decades, for knowing how to help shape those of other artists. His production work on classics vintage and modern, from Echo and the Bunnymen’s ‘The Cutter’ to The Coral’s ‘Dreaming Of You’, demonstrate that the Liverpudlian knows his way around a studio as well as he does a chorus.

Reaching back to the, ah, germination of Lightning Seeds, Broudie quickly outgrew what we might term his inauspicious indie beginnings – faced with clanging disinterest from major labels, Broudie signed to Rough Trade in 1989, only pressing up 500 copies of debut single ‘Pure’. But the single kept selling, requiring re-press after re-press. After many months and lots of graft, their “modest” grassroots campaign took off, with the song cracking the Top 20 in the UK and the US.

It was more kick-bollock-scramble than some grand masterplan, but it worked: debut album ‘Cloudcuckooland’ was also a hit, and Lightning Seeds had lift-off. A major deal and a second album, ‘Sense’ (1992), followed, as did another pop song that would become equally Nineties-totemic, ‘The Life Of Riley’, written for Broudie’s infant son.

Then lightning struck for a third time, with ‘Jollification’.

A fourth time? Indeed: two years later, Broudie composed ‘Three Lions’ as the official England song for Euro ’96. With lyrics by comedians David Baddiel and Frank Skinner, the song hit Number One and became a genuinely era-defining anthem–and one with a remarkable afterlife, as it regained the top slot two years later, during the 1998 World Cup in France. It was everywhere during last summer’s Euros, too, wasn’t it? Football didn’t quite come home (again), but one of the Nineties greatest songs did. Much like the sound of Ian’s voice, like an old friend coming back into your life. 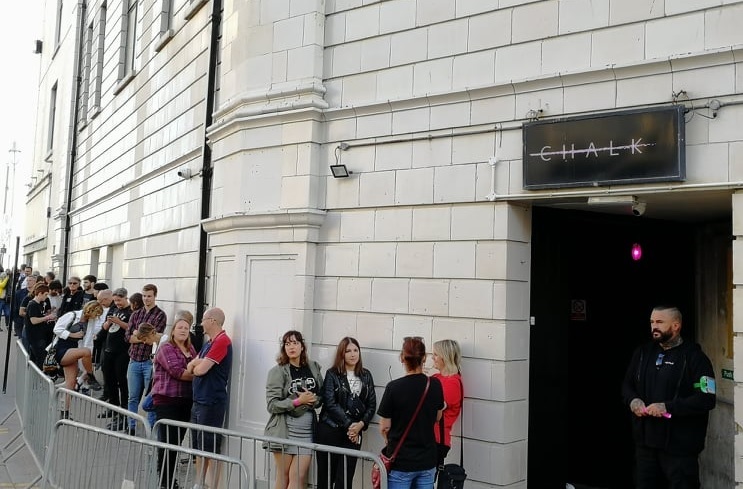 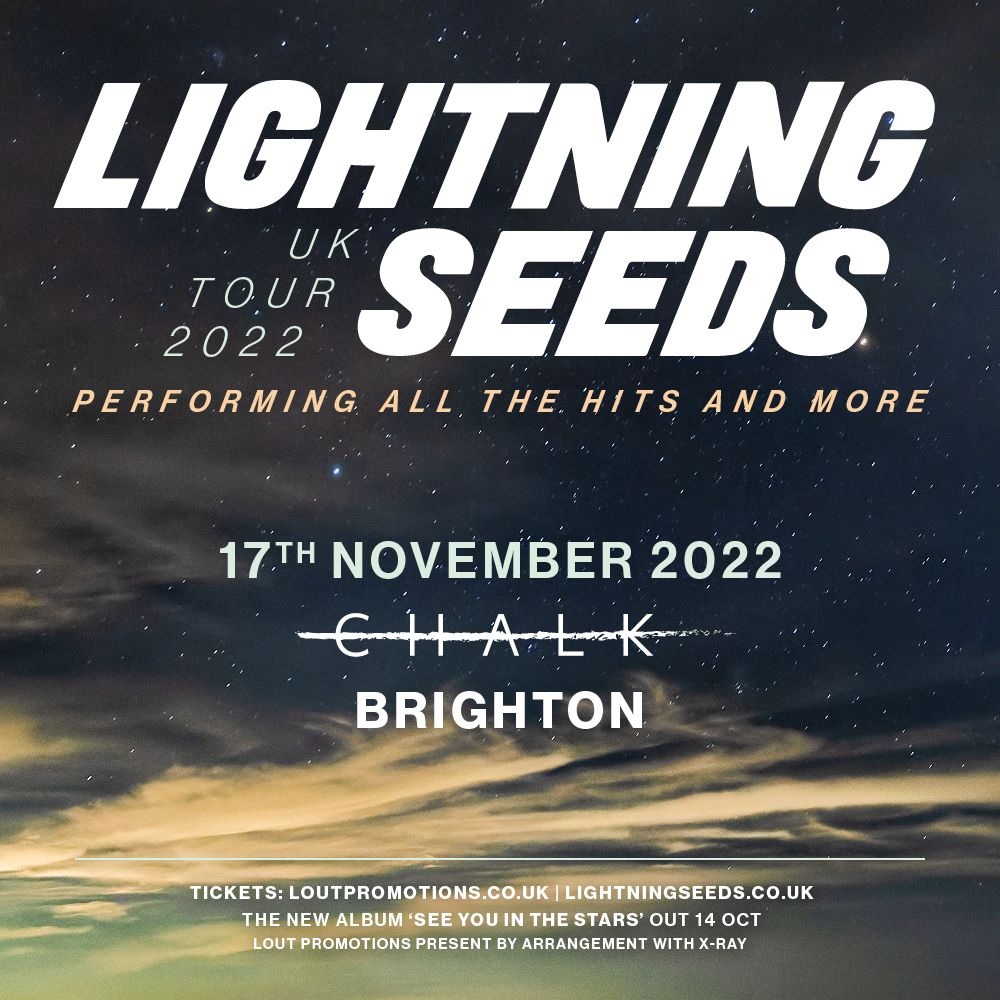