Neglected seafront venues could be let out by autumn 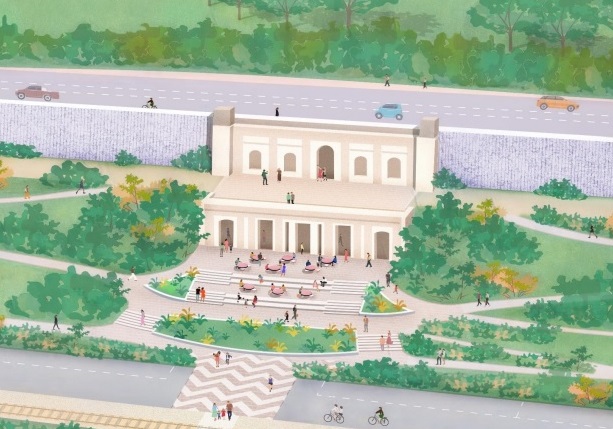 Two long-neglected seafront venues are being renovated and could be let out by October.

An invitation for bids to take on the Reading Room and Temple at Duke’s Mound has seen a strong and varied response, with potential tenants interested in turning them into cafes, restaurants, bars or an art gallery.

Meanwhile, Brighton and Hove City Council has started work repairing the Grade II listed buildings, and has submitted a planning application to make minor alterations so they can be used commercially. 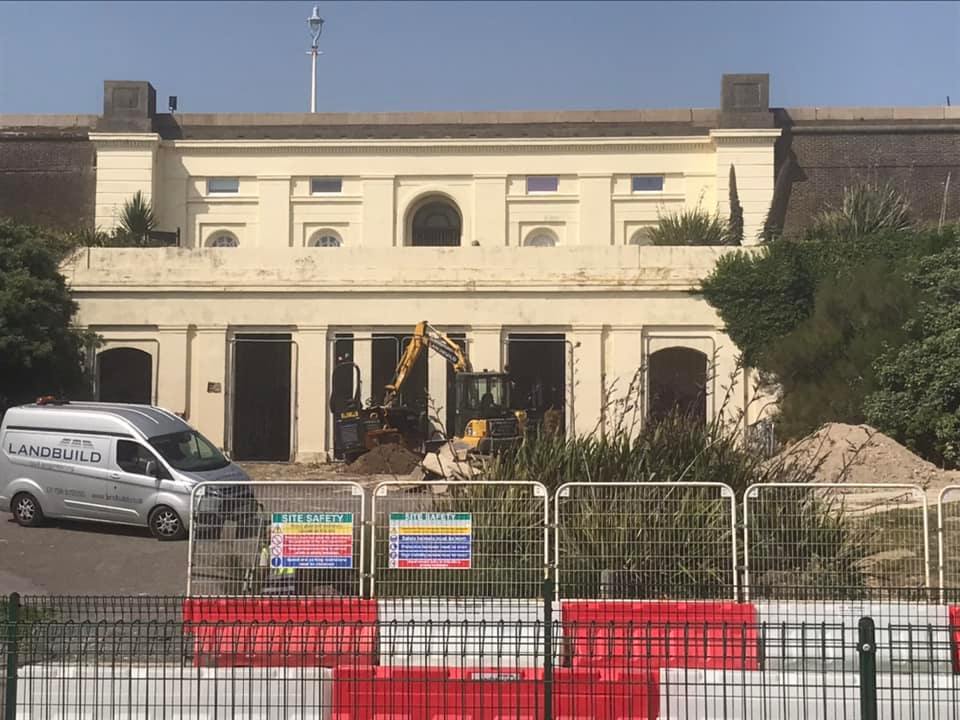 Diggers move in at the Reading Room. Picture by Derek Wright

Joshua Aylott, from SHW, which has been marketing the venues, said the next stage was preparing a shortlist of about five prospective tenants and asking them to submit a full bid.

He said: “We got a good number of interested parties applying. Most people are looking to use them as a cafe or restaurant and a couple of people want to open an art gallery.

“A couple of people are looking to incorporate The Reading Room’s previous use and turn it into a library and cafe.

“The council is looking for a tenant that’s going to be in keeping with the heritage of the site.

“Community and sustainability is very important, but so is commercial viability, and trying to make sure they are going to be able to trade beyond the summer months, with an offering for winter when it’s a bit wet and windy.” 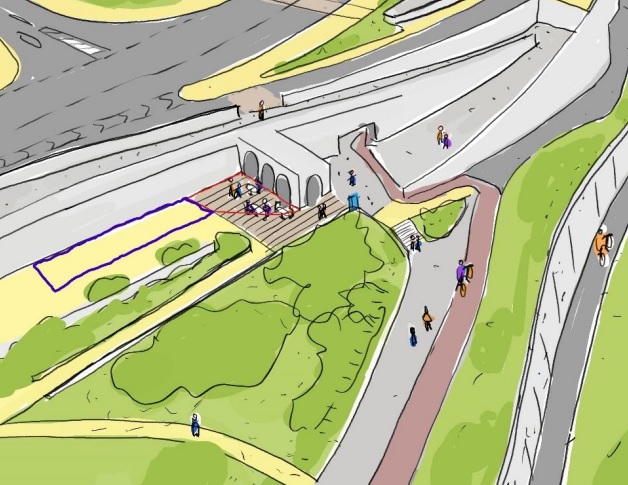 Mr Aylott said some people wanted to run both the Reading Room and the Temple as one business, and others only wanted one of the venues.

Both buildings were designed by William Kendall, the architect who laid out Madeira Drive, and built in 1835.

The Reading Room was originally intended as a shelter. It has also been used as a committee room and a potting shed, but in recent years its main use has been an unofficial homeless shelter.

The council’s planning application says: “Both are in generally poor condition but appear structurally sound.

“Despite their exposure to weather, their coastal position and use by the homeless, a graffiti wall etc, both buildings retain much of their original detailing, with the Temple being the least altered of the two.

“While they have been neglected for some time, both buildings retain their essential character and contribute as key components within the Kemp Town registered park and garden.

“Use of the Temple for parkour should be discouraged as the cornice details etc are constructed from the original render.”

It says the intention is to make both buildings weatherproof using glazing to create a shell ready for a tenant to fit out, as well as installing water and electricity.

The renovations are part of the wider Black Rock Rejuvenation project, which include a new 800m boardwalk, cycle pump track, outdoor play and sports area, improved transport links and an outdoor festival space.