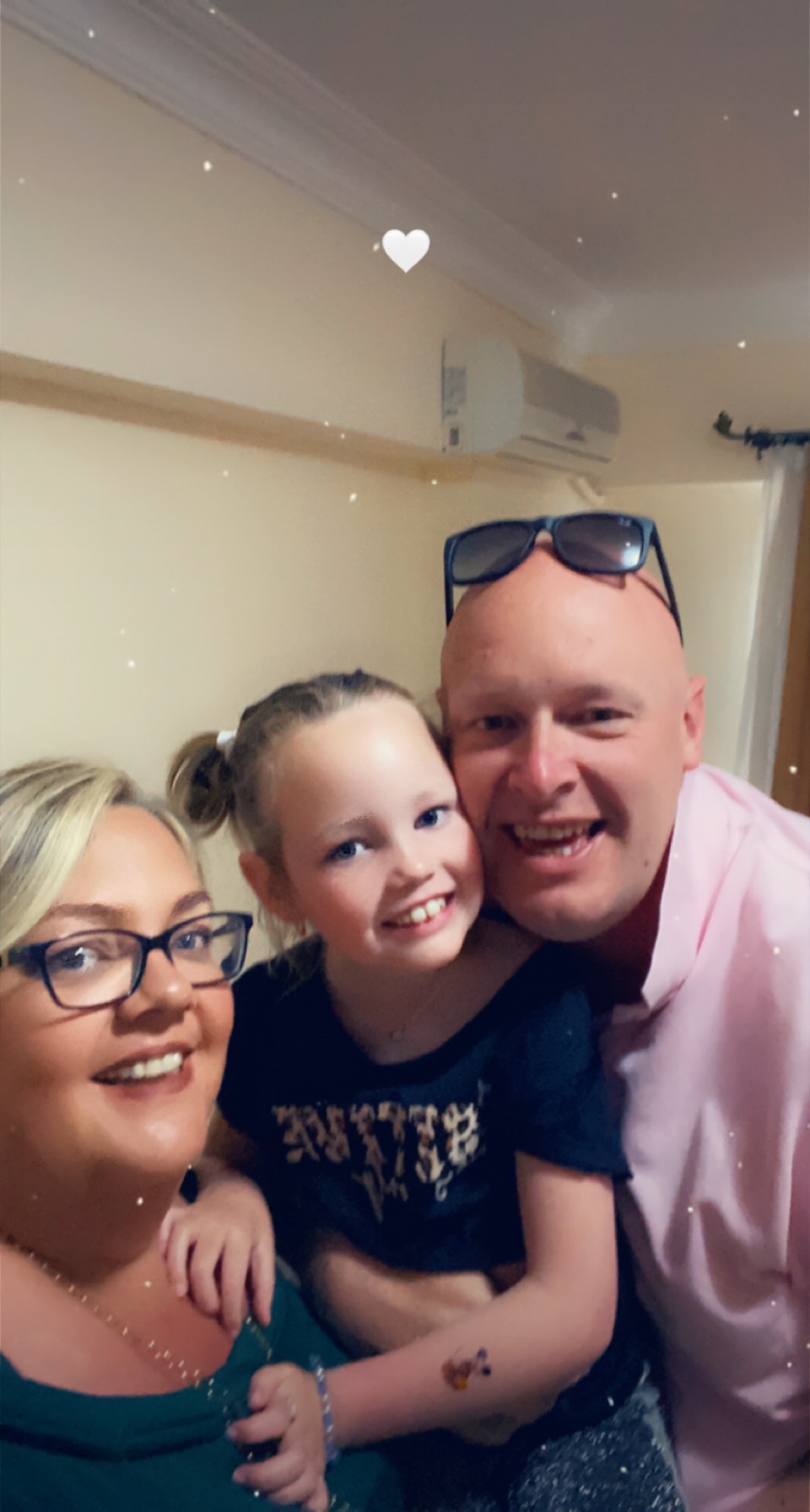 A Brighton family have spoken about how their baby daughter being diagnosed with a rare form of epilepsy changed their lives.

Paige Stocker, now seven, was diagnosed with Dravet Syndrome just before her first birthday, after months of seizures and ‘blue light’ ambulance dashes to hospital.

Although the life-limiting condition means Paige needs round the clock care, her parents are grateful her early diagnosis meant they were able to get the support they needed quickly.

Mum Gemma Stocker said: “Paige had her first seizure at nine months old. It was absolutely horrendous and lasted four and a half hours.

“At the time, it was put down to her having a temperature and being poorly. But she had more seizures after that, each lasting a very long time.”

As well as seizures, Paige’s speech and language is also severely affected.

Dravet Syndrome also causes a spectrum of learning disabilities and associated conditions, which may include autism, attention-deficit hyperactivity disorder (ADHD), and difficulties with speech, mobility, feeding and sleep.

Ms Stocker said that the family were lucky a consultant recognised Paige could have Dravet Syndrome and are aware that diagnosis often takes much longer.

Ms Stocker said: “Our lives changed completely when Paige was diagnosed. She has to have 24/7 care. But we manage. It helps that we have very supportive families.

Dad, Martin Stocker, walked five marathons in five days over lockdown to raise money for the charity Dravet Syndrome UK, which supports more than 550 families with the condition.

He has also fundraised with snooker legend, Jimmy Robertson.

“The availability of genetic testing has helped increase diagnosis and now there are newer, more effective treatments available too.”

Ms Wilson added: “We hope that by shining a light on this catastrophic condition more families can get an early diagnosis and the vital support that they need.”

If you’re concerned you can ask your GP, or epilepsy consultant if you have one, for a genetic test.

You can find out more about Dravet Syndrome here.