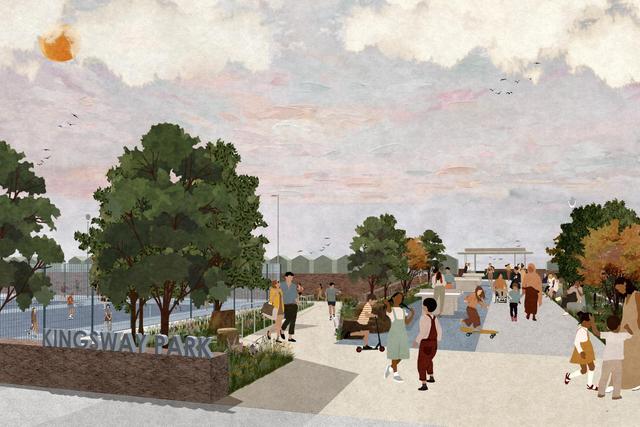 A £13 million project to create a seafront park in Hove is due to go before councillors next week and looks likely to win their approval.

The Kingsway to the Sea project covers land west of the King Alfred Leisure Centre and includes the eastern end of Hove Lagoon.

Brighton and Hove City Council was awarded £9.5 million towards the costs of the project by the government’s Levelling Up Fund.

The council’s Policy and Resources Committee is due to consider the project in principle next Thursday (7 July) when members will also be asked to approve a further £1 million in borrowing.

More than 2,700 people responded to an online survey between Friday 20 May and Friday 10 June when the council invited opinions about the project.

The online engagement followed a public consultation last September and, in May, drop-in events attended by 550 people.

Of those who responded, 89 per cent either strongly agreed or tended to agree that the proposals would improve the West Hove seafront.

And 86 per cent either strongly agreed or tended to agree with the proposed range of sports facilities and “improved green space”.

A new skate park had the strongest support, with 70 per cent of responders backing it.

A proposed croquet lawn had the lowest level of support, with just 13 per cent giving their approval.

Residents, dog walkers and beach hut users raised a petition, attracting 144 signatures, to rewild part of the old pitch and putt course rather than create the pump track, skate park and roller rink. 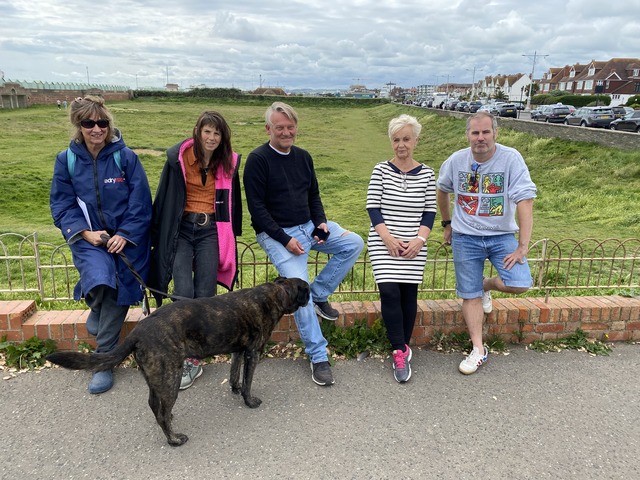 A report to the Policy and Resources Committee said: “Some negative feedback was received on this proposal during the recent engagement sessions.

“This feedback covered the loss of green space, anti-social behaviour, lighting and noise.

“Designs were reviewed and consideration was given to moving the pump track or roller blade area to other parts of the park, with the skate park remaining in its current position, adjacent to the Big Beach Café.

“These options were discounted as alternative layouts because they impacted on the provision of space for a dedicated public park which feedback indicated is one of the main benefits residents want from the scheme. 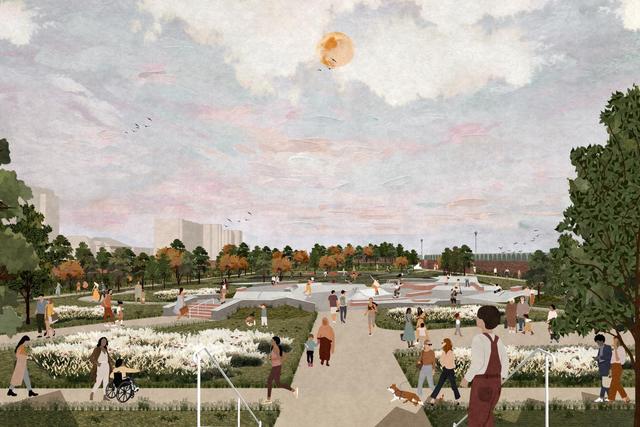 “Concerns regarding light pollution were addressed with modern ‘down lighting’ that will not be operational throughout the night. The timing will be assessed as part of the planning process.”

The report also said that the new outdoor sports hub would increase the number of toilets available on the Western Esplanade and include changing facilities, accessible toilets and a new café.

Toilets at Hove Lagoon are also due to be refurbished as part of the project – and a new sports pavilion will include toilets for people using the sports courts. 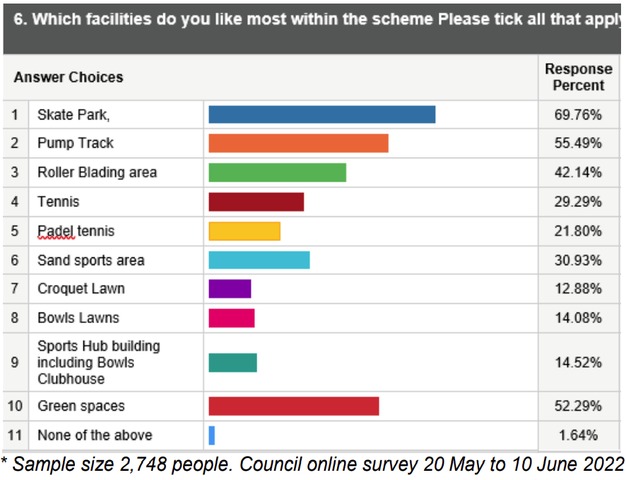 The Policy and Resources Committee is due to meet at Hove Town Hall at 4pm next Thursday (7 July). The meeting is scheduled to be webcast on the council’s website. 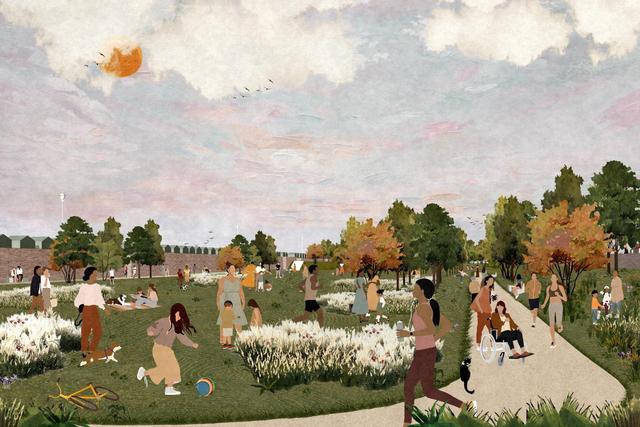