If motorik space jams are your thing then read on….. 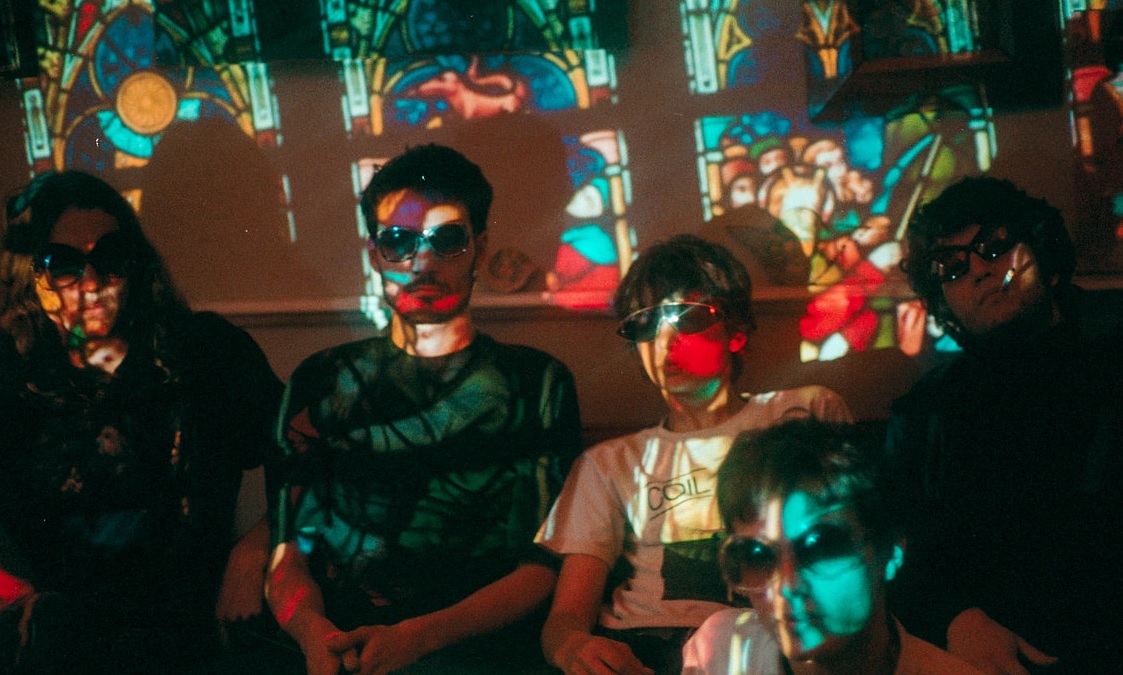 Sei Still are heading to Brighton

Local promoter, Acid Box Promotions, have announced that they are putting on an exciting gig at The Prince Albert in Brighton on Tuesday 30th August that will feature Mexico’s rather wonderful Sei Still.

Sei Still conjure up an updated version of a wonderful mixture of early Kraftwerk, Neu!, Hawkwind, Moon Duo, Stereolab and Rakta, rolled up into one fabulous continual motorik space jam, where the avid listener is transported into an early 1970’s psychedelic world of dreamscapes and illicit substances. It’s music that you play loud and close your eyes and float off to………. 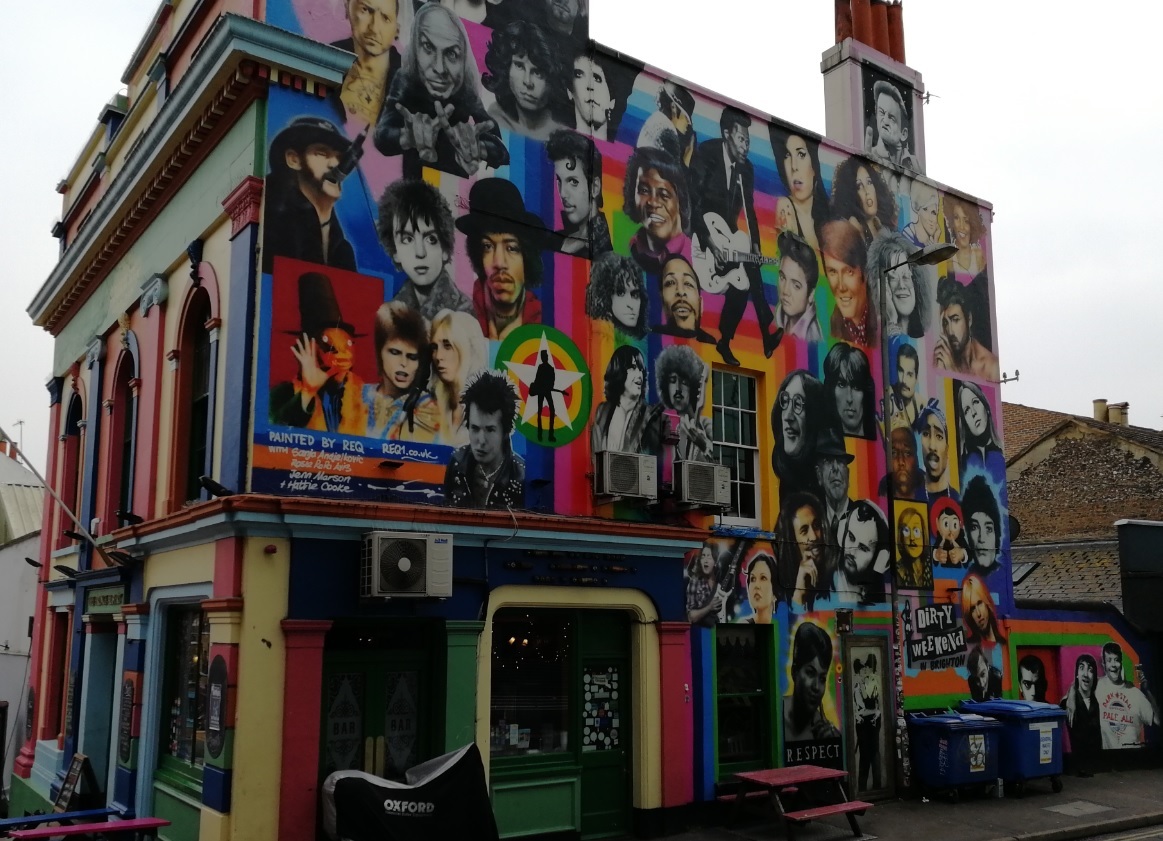 Sei Still have spent a few years cultivating a notorious reputation in their native Mexico, sharing the stage with the likes of Stereolab, Kikagaku Moyo, Holy Wave, Institute, New Candys, 10 000 Russos and Lorelle Meets The Obsolete. They then upped sticks from Mexico City to Berlin, where they recorded their live 5 track ‘Fuzz Club Session’, which can be found on their Bandcamp page HERE.

‘Fuzz Club Session’ was recorded live at Berlin’s Monoton Studio, which is also where they recorded their ‘El Refugio’ album, which dropped back in November last year. This was the follow-up to their self-titled debut album, which saw the light of day in April 2020. It is clear that their sound has undergone a process of evolution since their formation, which no doubt is reflective of the move from one continent to another. 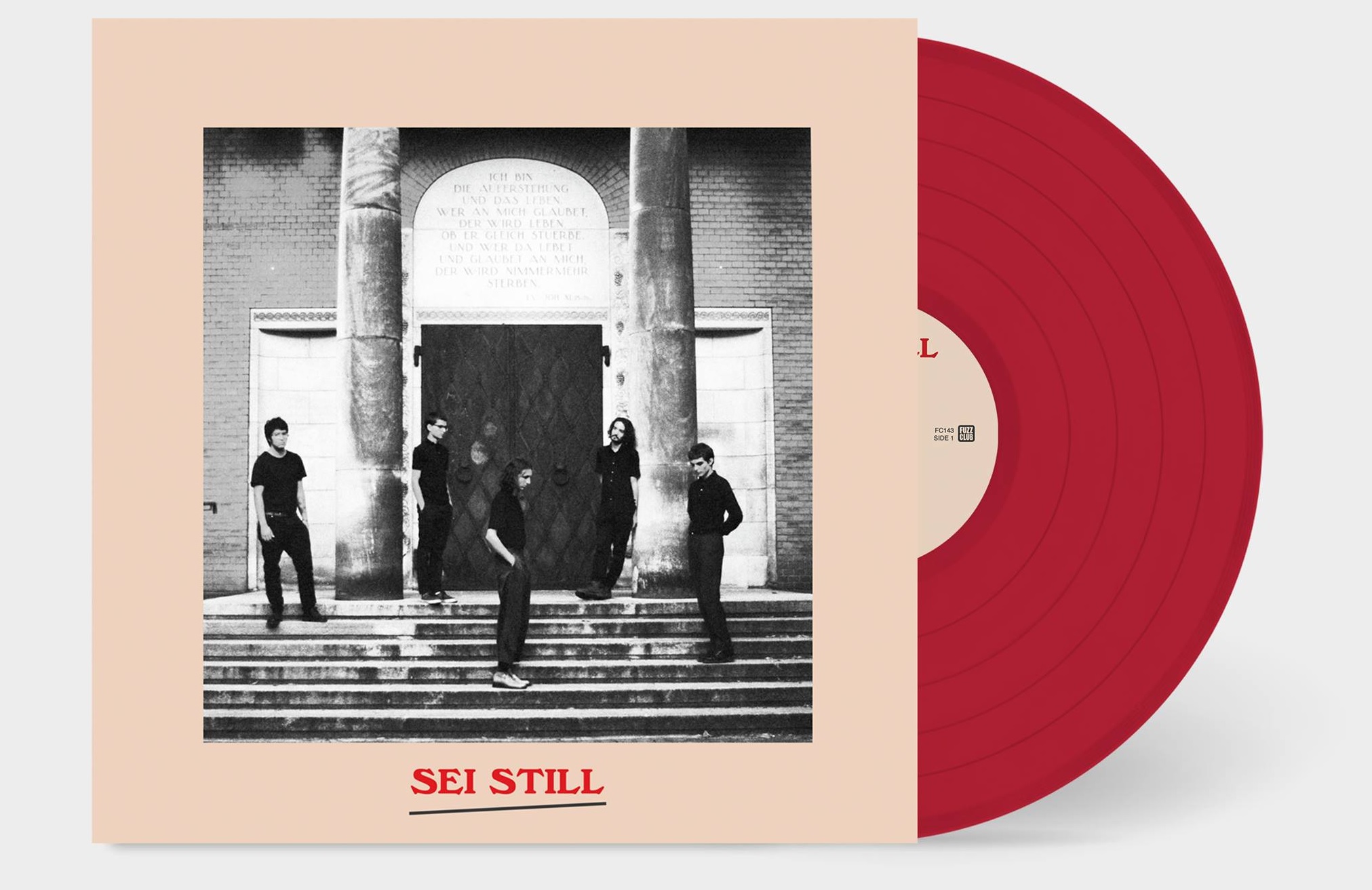 Sei Still are heading out on a 27 date European tour from mid August and this includes 7 performances in the UK including the aforementioned Prince Albert show. For personal reasons, 3 original members, Andrés Lupone (bass), Sebastián Rojas (Farfisa 233, Moog Mother 32), and Mateo Sánchez Galán (guitar, vocals) won’t be doing the tour, but they will be joined by their original drummer. It will be interesting to see if this amended lineup will be as fabulous as they were when the band previously came to Brighton last September. The Brighton & Hove News Music Team was in attendance – Read our review HERE.

You can purchase your tickets in advance from HERE and HERE. 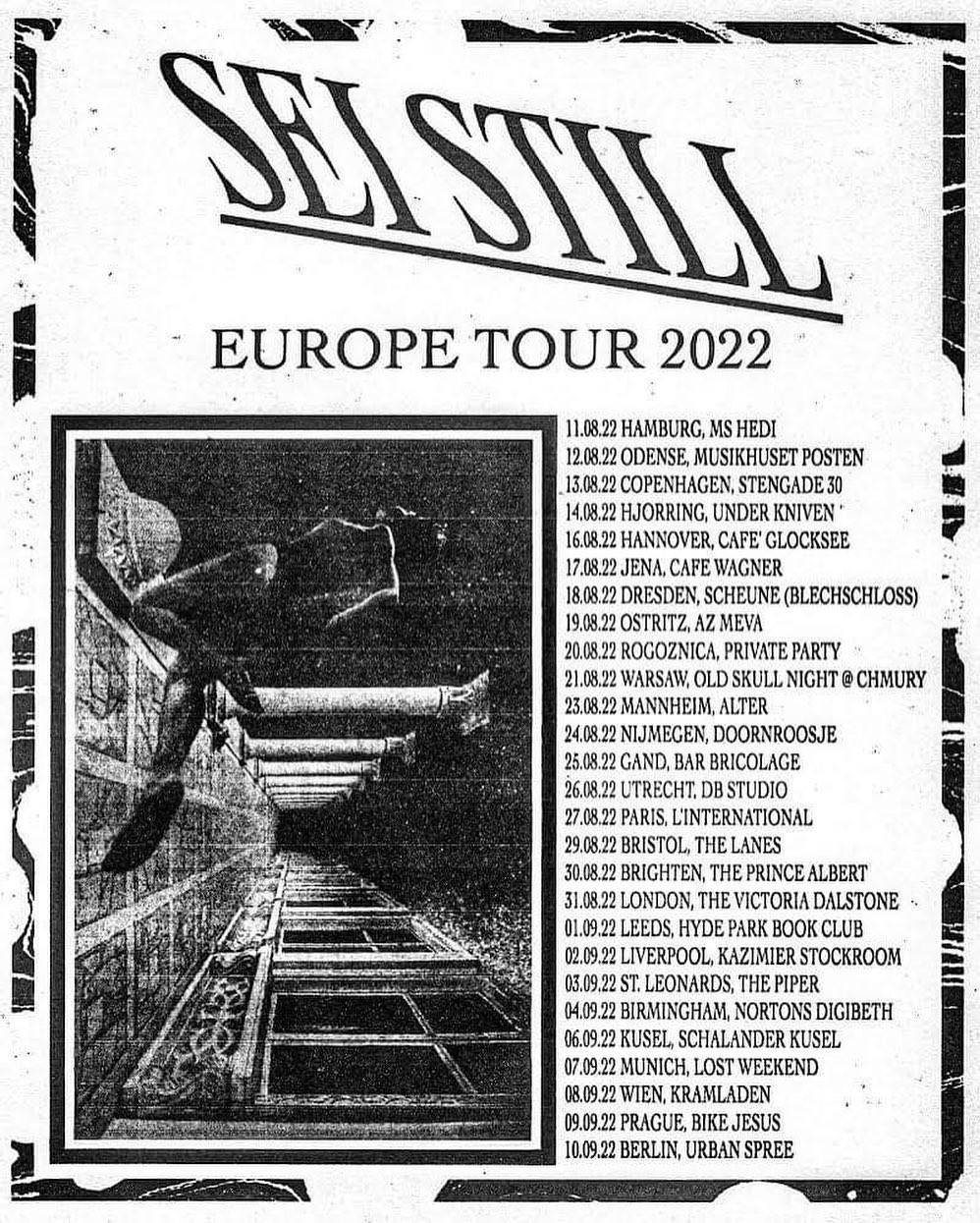