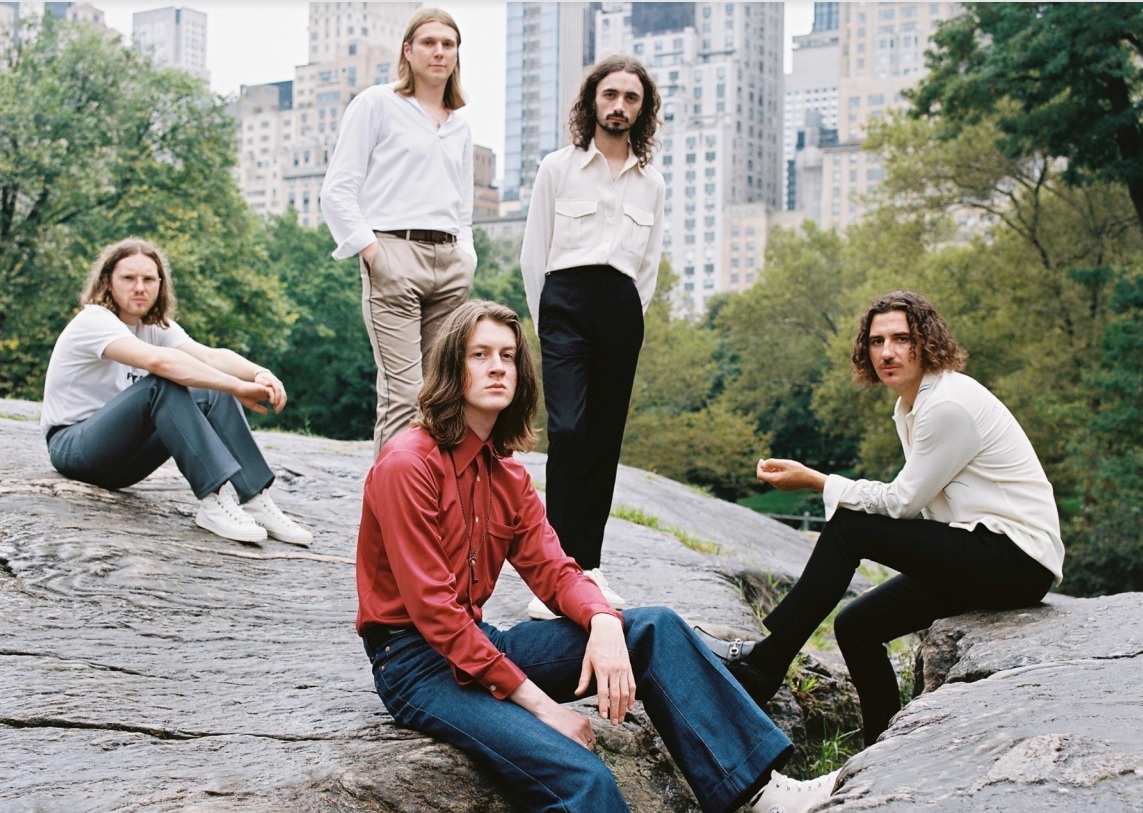 Blossoms are heading to Brighton

Blossoms have today announced details of an extensive UK and Ireland tour for November and December 2022. The shows, which includes a return to Brighton Dome Concert Hall are on sale from 9am on Friday 5th August via www.gigsandtours.com, www.ticketmaster.co.uk and www.blossomsband.co.uk.

For our local concert, there will be priority booking for Brighton Dome Members’ on Thursday 4th August at 10am and tickets go on sale to the general public on Friday 5th August at 9am (10am phone/counter) – More information HERE.

The full tour dates are listed below. 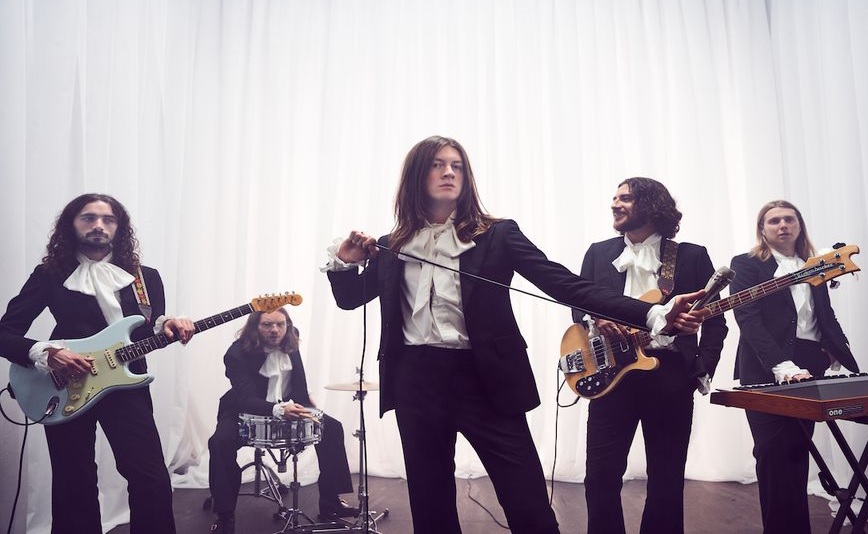 Blossoms have played a series of huge gigs this summer, including headline festival sets at Y Not? and Truck, as well as a widely praised, headline grabbing, set at Glastonbury which included a cameo performance from Mel C. The band have also been on the road with The Killers, supporting them on several of their UK stadium shows. Further details on the band’s upcoming gigs, including a number of US and European dates can be found HERE.

Blossoms’ recent UK No.1 album ‘Ribbon Around The Bomb’ was produced by their consistent and renowned collaborators James Skelly and Rich Turvey and revolves around a central character ‘The Writer’. The creative direction for the album and its videos was developed by Edwin Burdis, Arctic Monkeys’ Creative Director who worked with the band on their ‘Tranquility Base Hotel’ and ‘Casino’ and AM albums. Burdis also directed an accompanying film for ‘Ribbon Around The Bomb’ which featured performances from the band and premiered at Stockport Plaza around the album’s release in April. 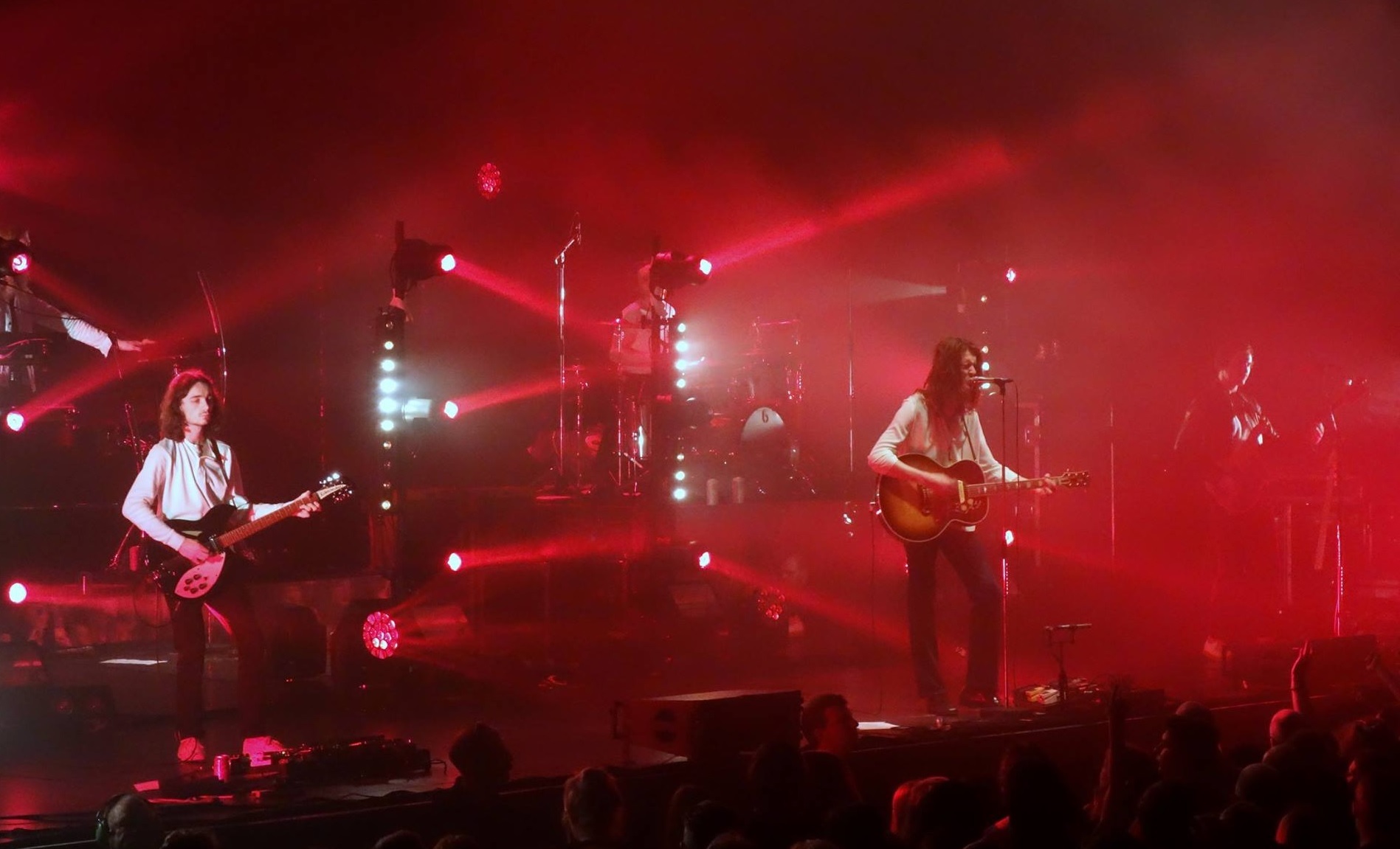 Since forming in 2013, Blossoms have enjoyed widespread success and acclaim. Their 2016 debut ‘Blossoms’ topped the album charts for two consecutive weeks and went on to earn the band BRIT Award and Mercury Prize nominations, while 2018’s ‘Cool Like You’ charted at No.4 in the UK album chart, spawning the anthemic singles ‘I Can’t Stand It’, ‘There’s A Reason Why (I Never Returned Your Calls)’ and ‘How Long Will This Last?’ Their third studio album, 2020’s ‘Foolish Loving Spaces’ was the band’s second UK No.1 album, while their recent, fourth studio LP ‘Ribbon Around The Bomb’ gave the band their third UK No.1 album, with the album’s standout tracks ‘Ode To NYC’, ‘The Sulking Poet’ and ‘Care For’ already well established as firm fan favourites. Blossoms have now had five top 5 albums in the UK, including their ‘In Isolation/Live From The Plaza Theatre, Stockport’ release. 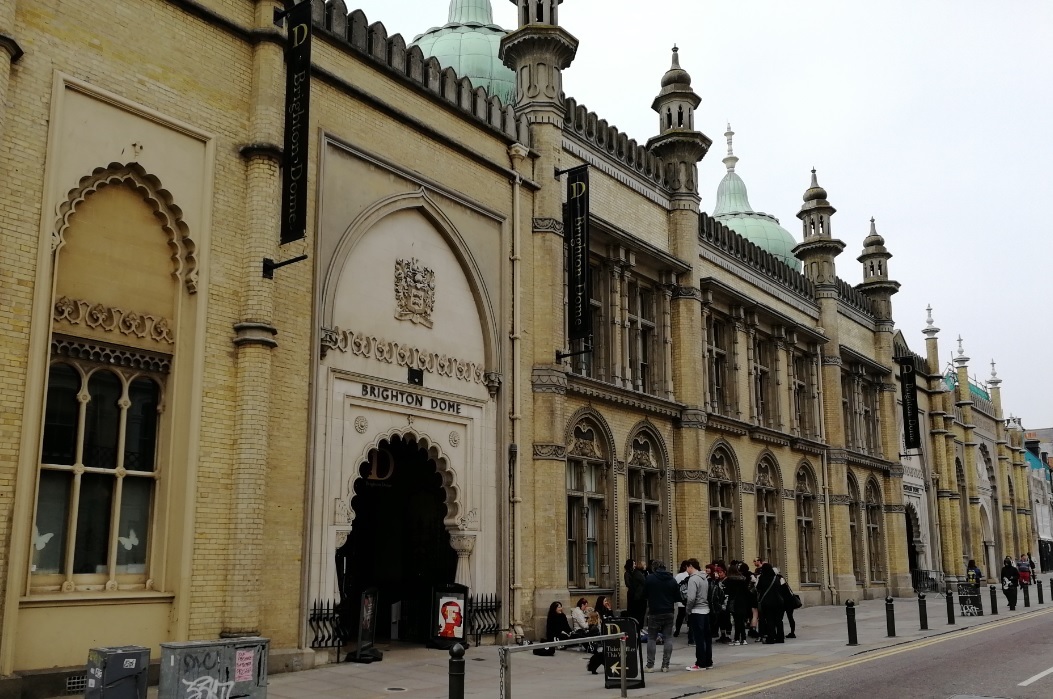 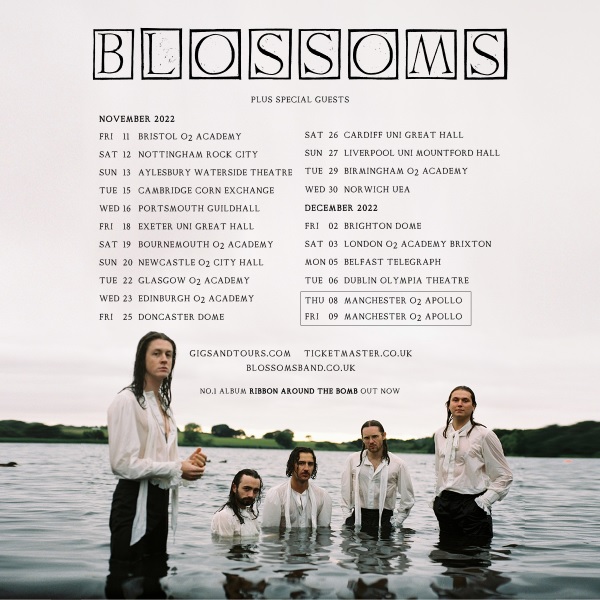