Menswear chain to open new store in centre of Brighton 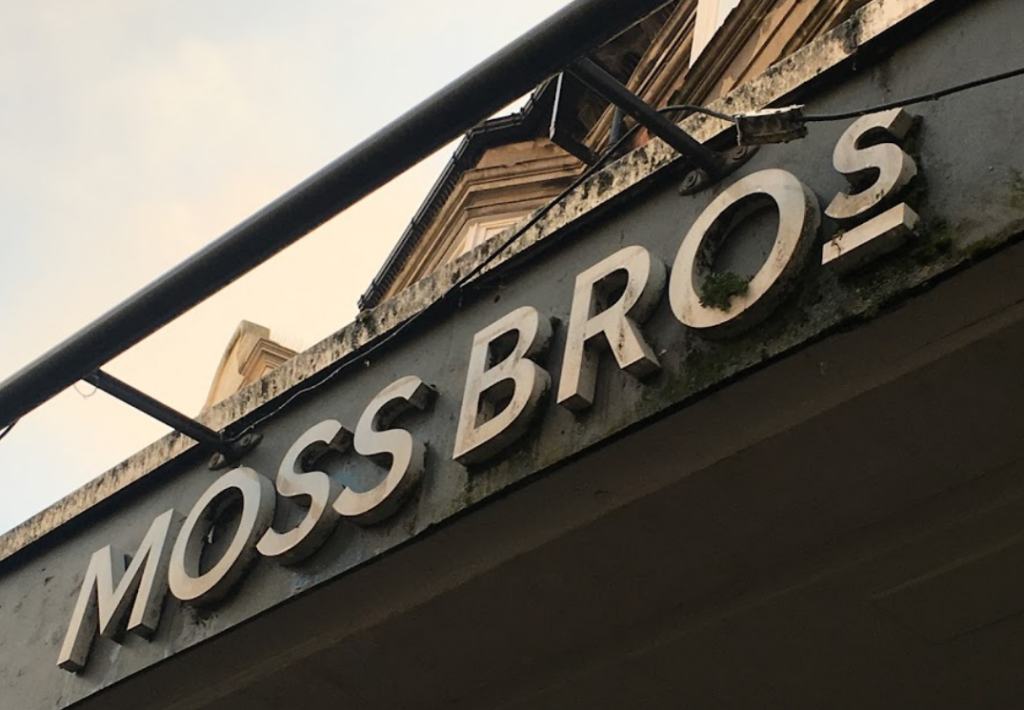 The new branch, in North Street, is due to open in September and is the biggest of four branches opening in the latest batch – one of which is in Jermyn Street, London.

Moss Bros currently has a branch in Church Road, Hove, which it took over in 1981 from Cobleys on buying the tailors run by Hove brothers George and Frank Cobley.

The company said that the latest openings, including branches in Eastbourne and Canary Wharf, in London, would bring its total number of stores to 106.

The extra branches are expected to create 23 jobs, with five of those in Brighton, where the new store will occupy almost 2,800 sq ft over two trading floors.

“For us and our customer, the route to market must be a combination of stores and online that reflect the ways that people want to shop with us today.

“This extends to our offer and how we showcase it. As you would expect, these stores will carry our complete tailoring offer, from formalwear hire to off-the-peg, ready-to-wear through to one-of-a-kind custom-made bespoke suiting that is complemented by our own range of casualwear.

“Our commitment to bricks and mortar, as well as online, continues and we are making good progress finding sites for the additional 10 stores we announced earlier this year.”

Although Moss Bros has a reputation for affordable formalwear, the company said that its new branches would stock the more casual clothing that went on sale last year in a campaign that was fronted by the television personality Fred Sirieix.