A Hove developer’s plan to build a three-storey block of flats in Telscombe Cliffs is due to go before councillors tomorrow (Wednesday 3 August). 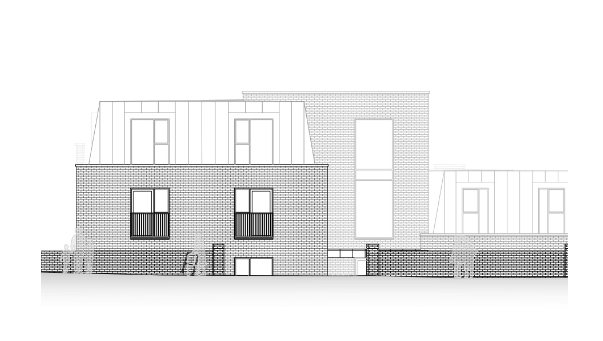 Craig Dwyer-Smith, 47, of Dyke Road Avenue, Hove, and his company, C and L Dwyer-Smith Limited, have applied to demolish a bungalow in South Coast Road.

In its place they want to build a three-storey block of eight flats, with each flat having two or three bedrooms. The plot, on the A259, would include parking for seven cars.

Mr Dwyer-Smith’s planning application is due to be decided by Lewes District Council’s Planning Applications Committee.

In a report to be considered by the committee, a council planning officer said: “It is considered that the development would integrate well with the existing street scene and would not have an adverse impact upon environmental or residential amenity.

“It is therefore recommended that the application is approved subject to conditions.”

But neighbours have objected, raising a variety of concerns, including fears that the design and appearance of the building would be unsuitable, overbearing and block light to surrounding properties.

But the report to Lewes District Council’s Planning Committee said that the overshadowing would affect only a single window of a single property – and it was already affected by overshadowing.

This would not be a good enough reason to refuse the scheme, the report added.

Some concerns were expressed about parking, with the seven proposed spaces falling short – by one – of the number typically required for a scheme of this size.

The report said that this could be overcome, not least because of the proximity to public transport links, including a bus stop just one minute away.

The meeting is scheduled to start at 5pm tomorrow in the council chamber at County Hall, in St Anne’s Crescent, Lewes.

For further information on the proposals see application reference LW/21/0548 on the Lewes District Council website.