A 50-year-old woman who hurled racist and religious abuse at her neighbour was given a last chance to stay out of prison by a judge today (Wednesday 3 August). 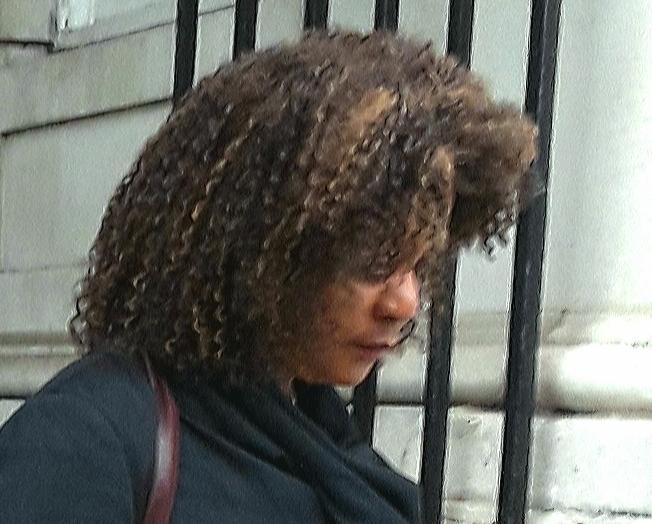 Ndawana denied breaching the restraining order and denied racially and religiously aggravated harassment at an earlier hearing at Brighton Magistrates’ Court but was found guilty of both charges.

She was sent to the crown court for sentence where Mr Henderson said: “For some considerable time the defendant has been a nuisance to the Boktor family.”

He said that, in October 2020, Ndawana was given a community order and a restraining order – at Brighton Magistrates’ Court – for a racially aggravated assault.

She had attacked Mr Boktor in June 2020, hurling a mobile phone and racially motivated insults at him.

Mr Henderson said that since then she had also used her hose to flood her neighbour’s patio, emptied the contents of his bin and shouted other insults at him.

Mr Boktor told police: “My family are tired of the abuse we receive from Constance. It’s affecting my and my wife’s health.”

He said that she showed no respect and added: “I have made repeated requests to the council in the hope of getting her rehoused but as yet we have had no response.”

Mr Henderson added: “There has been serious alarm and distress.”

Sarah Seear, defending, said that Ndawana had come to Britain 25 years ago and lived locally for the past 20 years, working in catering and care homes until 2020. 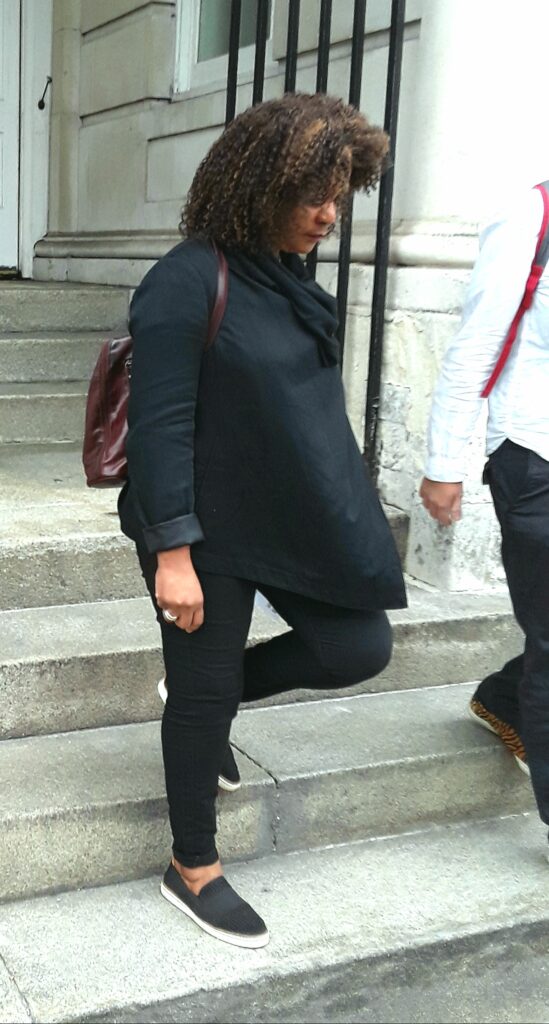 The single mother first got into trouble with the law just over two years ago when she was convicted of drink driving after flipping her car near her home on the Knoll Estate.

Miss Seear said: “She has been sadly relying on alcohol to cope with life. She has concerns for both her parents who have had strokes and are in Zimbabwe.”

Judge Huseyin said: “You’re getting close – very close – with your behaviour to finding yourself in custody.

“The court will put you in jail if you continue behaving in a way that gives the court no other option.

“You have been making the lives of your neighbours miserable. You may be miserable yourself and in a very difficult situation – and drinking doesn’t help – and one has every sympathy for that but you can’t take it out on your neighbours.

“The offences are unpleasant and it’s the persistence of them that causes misery.” 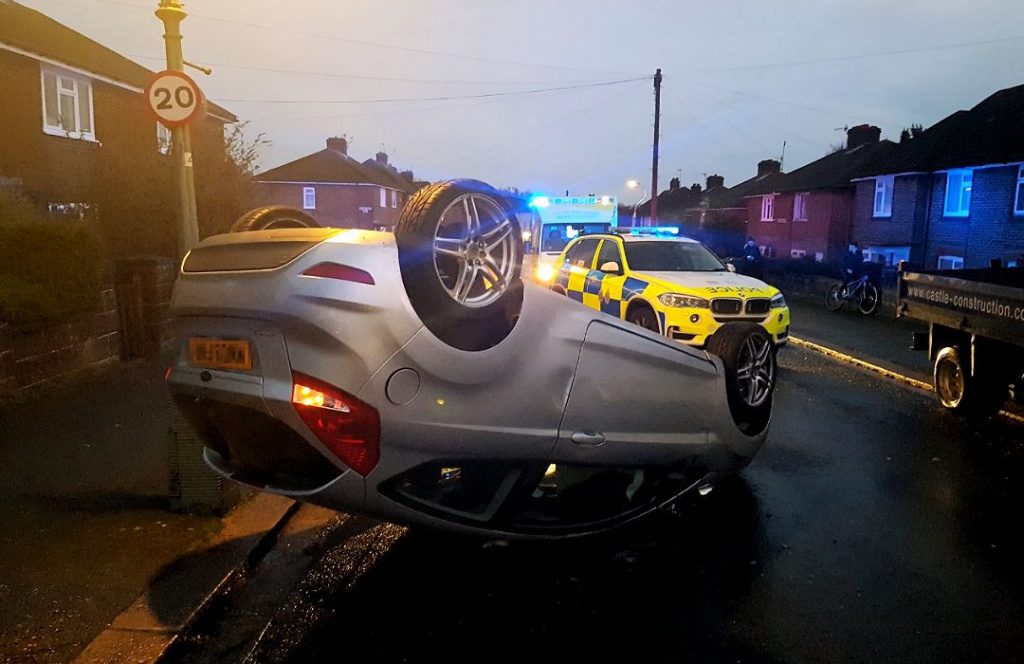 The judge sentenced Ndawana to 36 weeks in prison in total, suspended for two years, and ordered her to attend 25 rehabilitation sessions.

She was also ordered to pay £200 compensation to Mr Boktor and a victim surcharge of £156.

A new restraining order was imposed. The order prohibits Ndawana from contacting Mr Boktor or his wife Teriza Nashed for three years unless for mediation organised by her landlord, Brighton and Hove City Council.

Judge Huseyin added: “You’ve got to do something about your drinking or you will end up in custody.”