Brighton and Hove Albion have signed defender Pervis Estupinan from La Liga side Villarreal for undisclosed terms, reported to be almost £15 million, subject to international clearance. 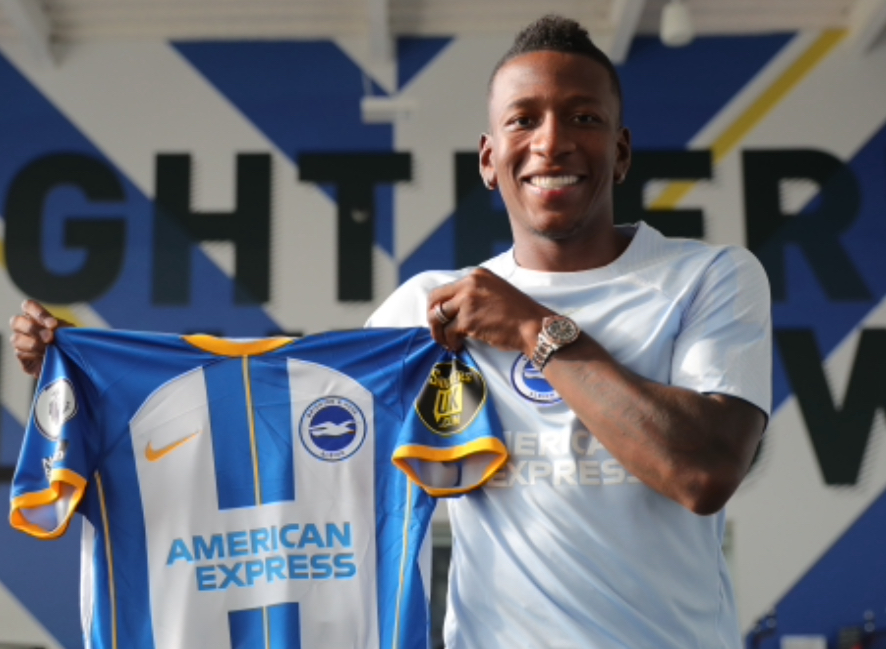 Albion head coach Graham Potter said: “We’re excited by what Pervis brings us and he fills a position to which we’ve been looking to add depth.

“In addition to his international experience, he has played for Villarreal in the Champions League and Europa League, as well as gaining plenty of experience in La Liga.

“We will help him to settle here in England but we’re looking forward to working with him and seeing him in action in the Premier League.”

The 24-year-old played for LDU Quito in his homeland at the start of his career before signing for Watford in 2016.

He spent four seasons out on loan in Spain with Granada, Almeria, Mallorca and Osasuna before joining Villarreal permanently in 2020.

Pervis helped Unai Emery’s team to the Europa League title in his first campaign and leaves the Spanish side having made 74 appearances in all competitions.

He has made 26 appearances for Ecuador, scoring three goals. He was named in the Copa America Team of the Tournament last year as La Tri reached the semi-finals.