A man suffered “significant injuries” to his leg, including a broken ankle, when he was attacked on Brighton seafront. 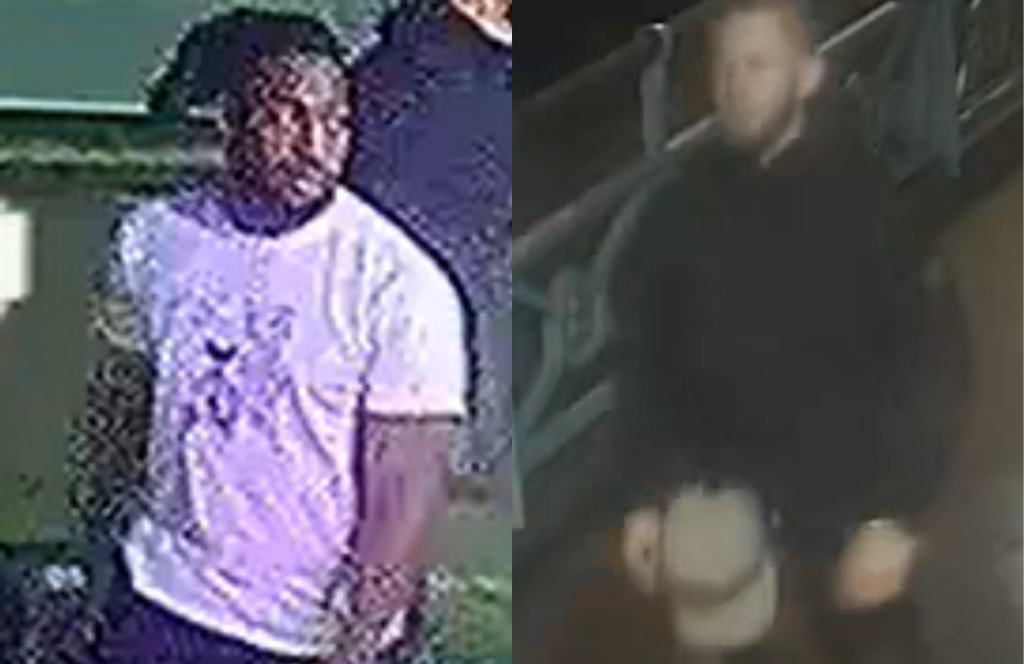 Sussex Police published pictures today (Wednesday 24 August) of two men in connection with the attack which happened in June.

The force said: “Police are looking to identify these two men in connection with an assault in Brighton that left a man with significant leg injuries.

“The victim reported being attacked by a group of men on Brighton seafront, near Brighton Music Hall, at around 3am on Saturday 25 June.

“He suffered significant injuries, including a broken ankle.

“Four men are believed to have been involved – one wearing a light-coloured hooded top and three in dark clothing.

“If you recognise the men in these images or have any information which could help with the investigation, contact police online or by calling 101, quoting serial 47220115747.”