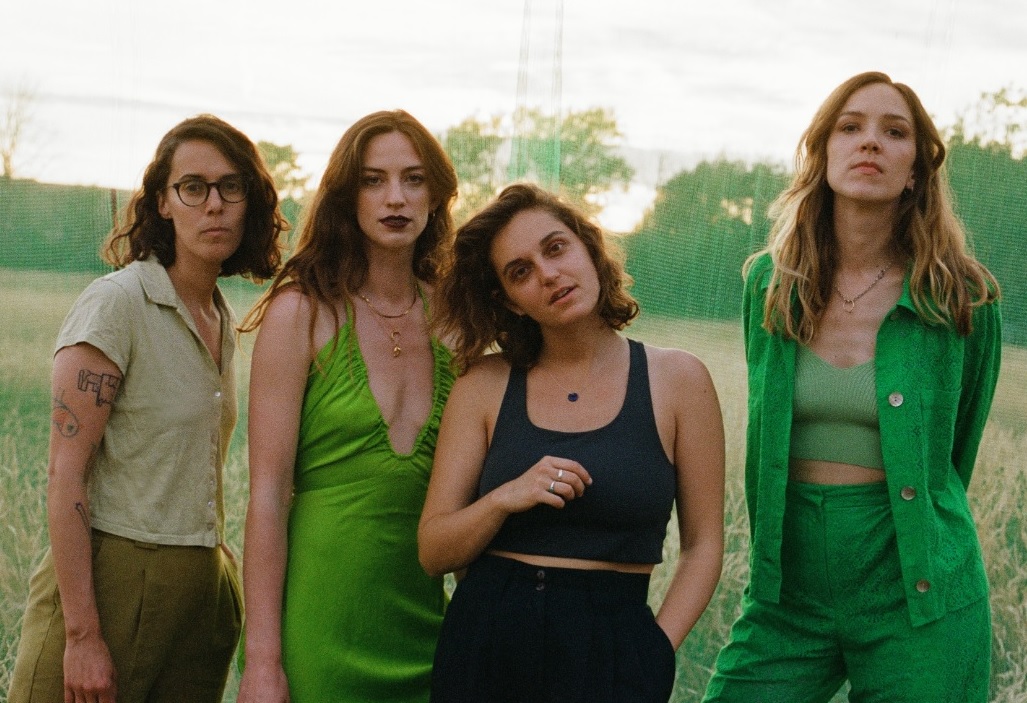 The Big Moon are heading to Brighton……twice!

The last time the Brighton & Hove News Music Team were discussing The Big Moon was for our report of their performance at the Brighton Centre on 1st February 2020, when they were appearing as support to Bombay Bicycle Club and promoting their second album ‘Walking Like We Do’. 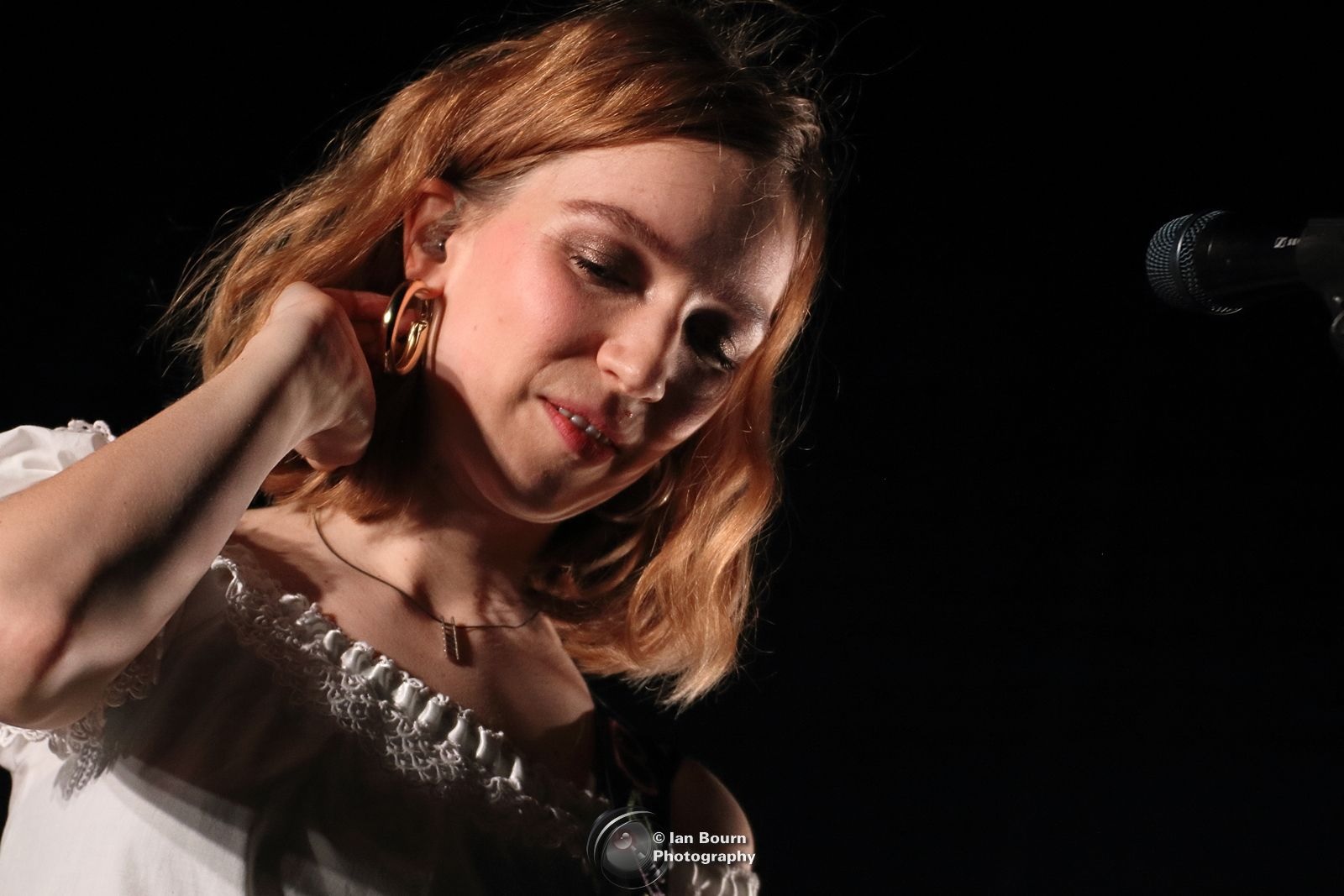 Back in January 2020 life was very different and ‘Walking Like We Do’ was a coming of age record, with bold songs for Saturday nights and sad songs for Sunday mornings. So much has changed and continues to change. And in this world of constant change, we yearn for something familiar. Thankfully, we can continue to rely on the unique, jubilant, unassailable bond that sews this brilliant London band together. Another such constant is their collective ear for melody and knack for writing smart, sharp, and infectious alt pop knockouts.

Wind the clocks forward and The Big Moon (who were formed back in 2014 by Juliette Jackson) are readying themselves for an eight date September UK tour in support of their third long player, ‘Here Is Everything’ which is set to drop on 14th October. 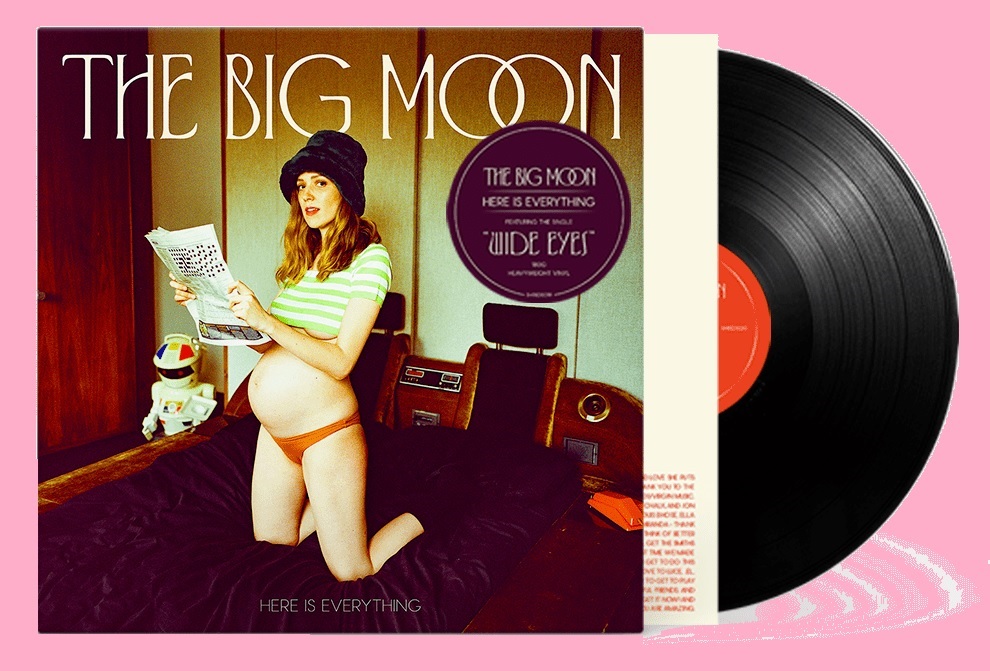 The forthcoming ‘Here Is Everything’  album

The new eleven song album features ‘Wide Eyes’ which Jules Jackson has stated: “I was desperate to write a really big, happy song. My soul was overflowing with the joy of something but I was too physically and mentally exhausted to actually string words together and define it and make music with it”. 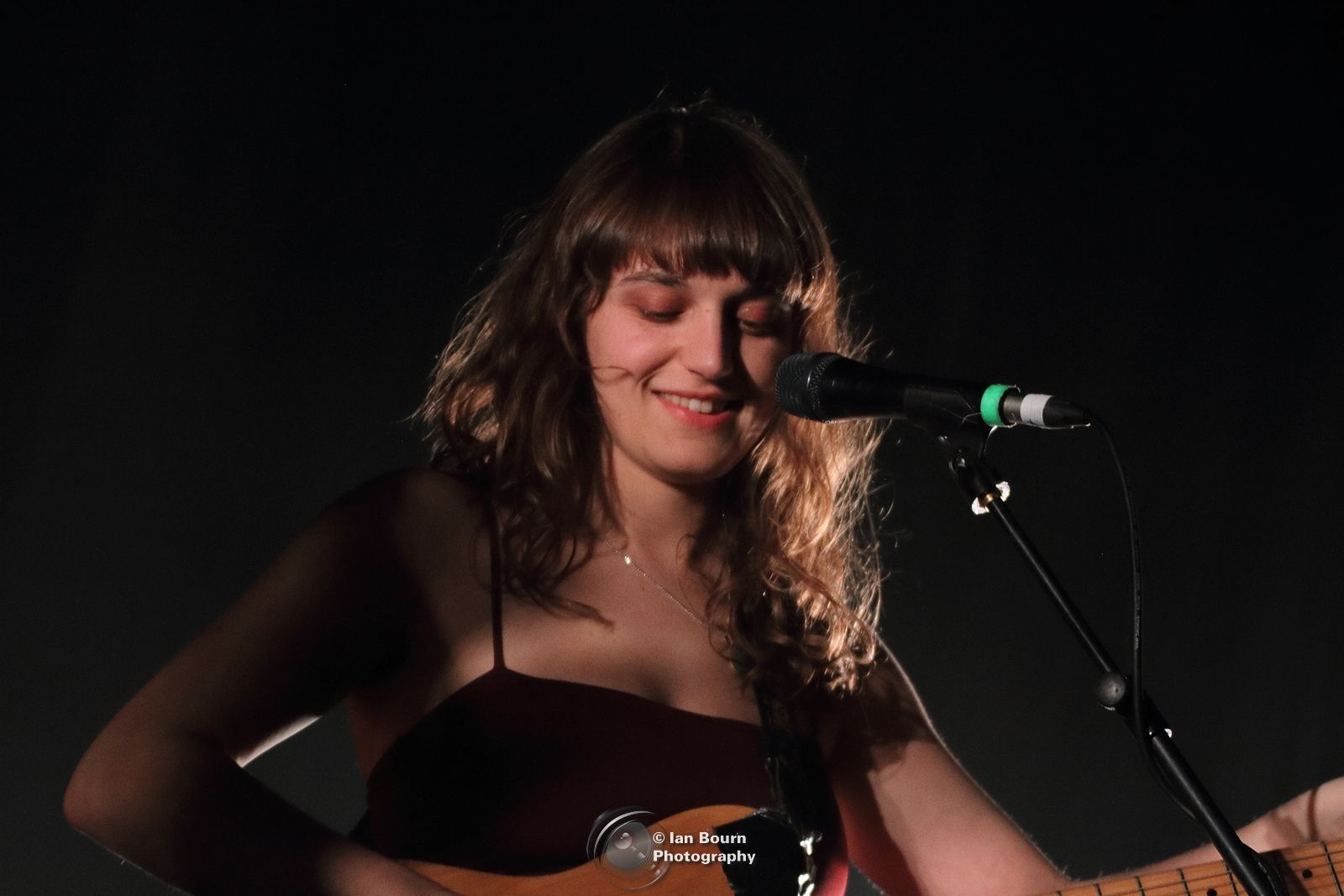 Like so many records landing in store and on streaming services right now, ‘Here Is Everything’ was conceived during the weight and worry of lockdown in a pandemic. Worlds were turned upside down and inside out. Lives became seismically different, whilst every day a carbon copy of the last. So, whilst Covid pulled the duvet tightly up over our heads, it was also the unlikely backdrop to welcoming new life. Vocalist Juliette Jackson might have started lockdown teaching fans how to play guitar on Zoom to help pay the rent (including, to her eternal bemusement, one Courtney Love), but she ended it as mother to a super little human being. 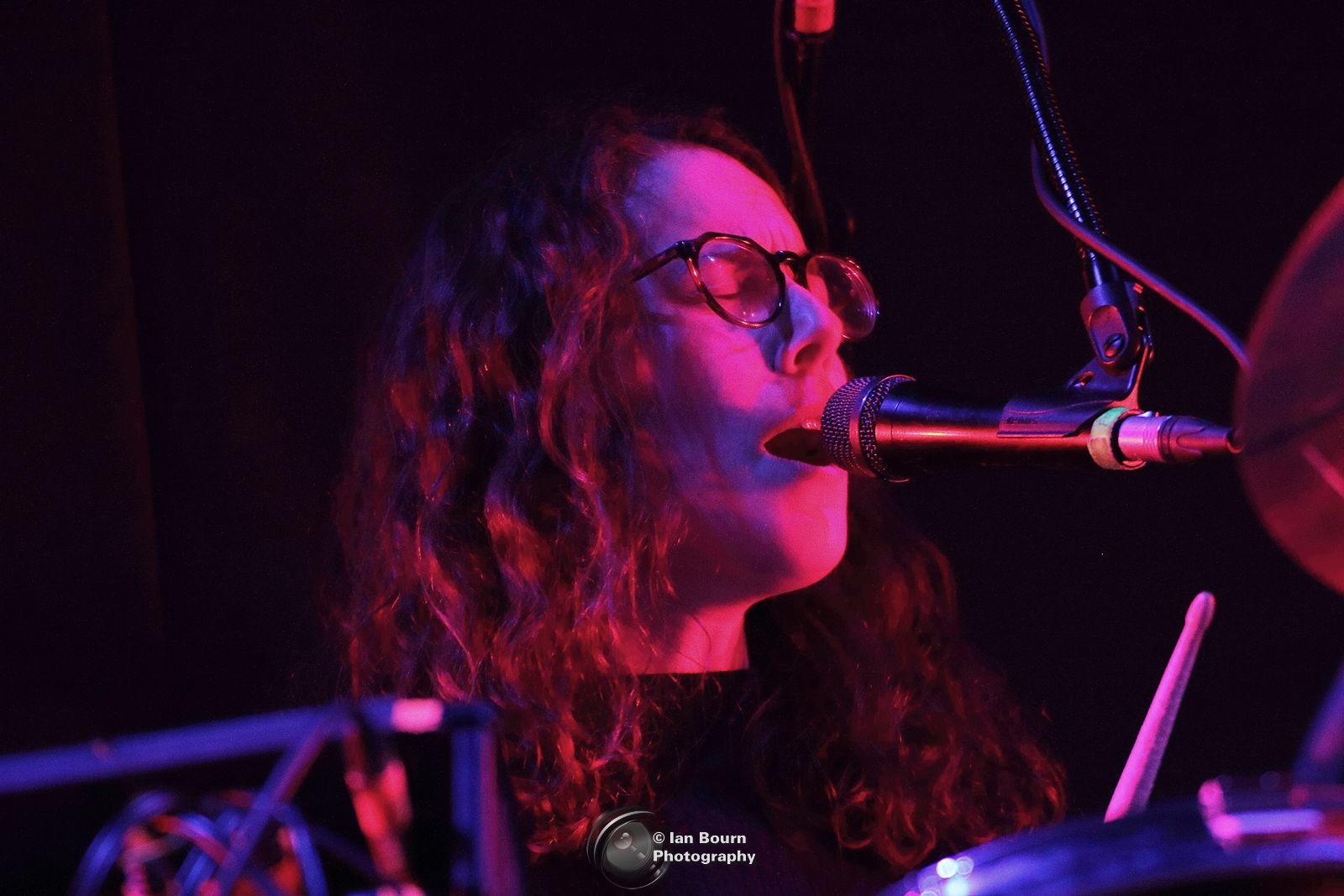 ‘Here Is Everything’ documents the arrival of that baby in real time, and the simultaneous arrival of a new mother, full of excitement and fear. Meanwhile, the rest of the band doubled-down in the studio, taking Jules’ embryonic song frameworks and stepping forward as one, revelling in an innate, giddy togetherness and with a clutch of genuinely fantastic tunes.

‘Here Is Everything’ was mostly self-produced, with the expert guidance and expertise of CECIL (Self Esteem, Jehnny Beth, PJ Harvey) and the Grammy Award winning producer Ben Allen (Gnarls Barkley, Deer Hunter, and the producer of Walking Like We Do). 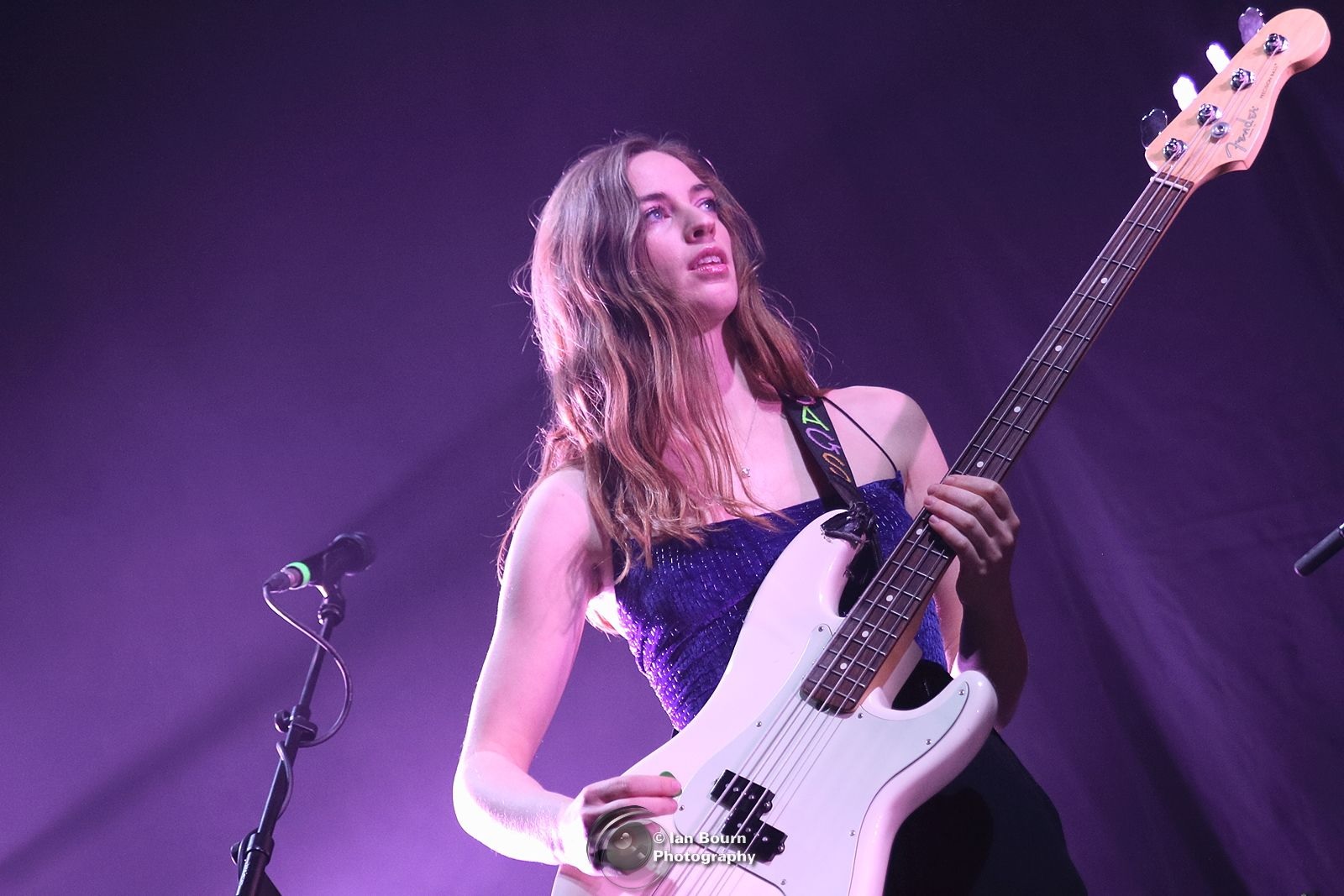 The September tour includes a performance at the Concorde 2 on Tuesday 20th September which has been rescheduled because of Covid from Monday 8th March 2021 (all tickets remain valid). It is extremely likely that this event has sold out, but you may wish to see if there are any tickets available HERE. 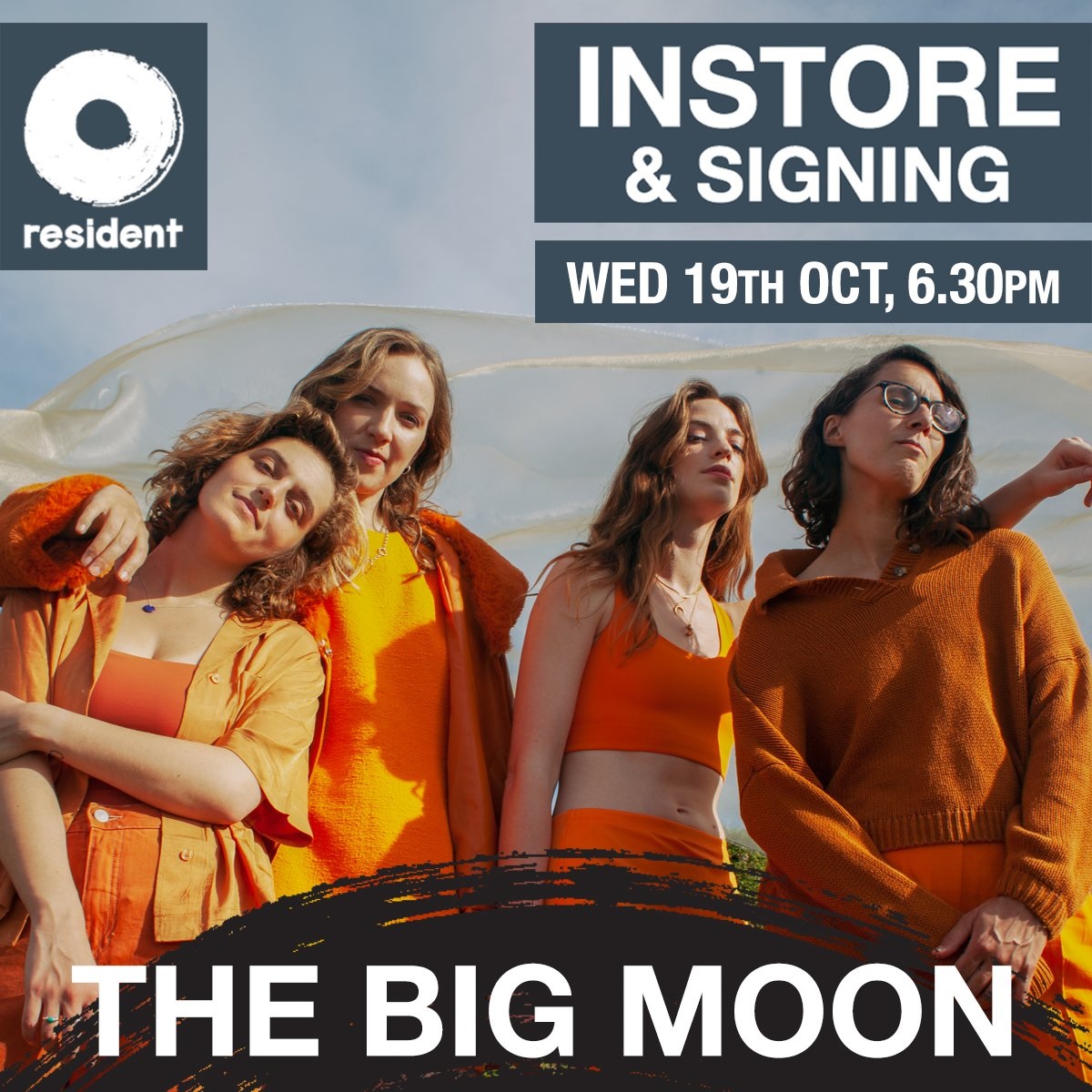 Read the 2020 concert review of The Big Moon live at the Brighton Centre with Bombay Bicycle Club HERE. 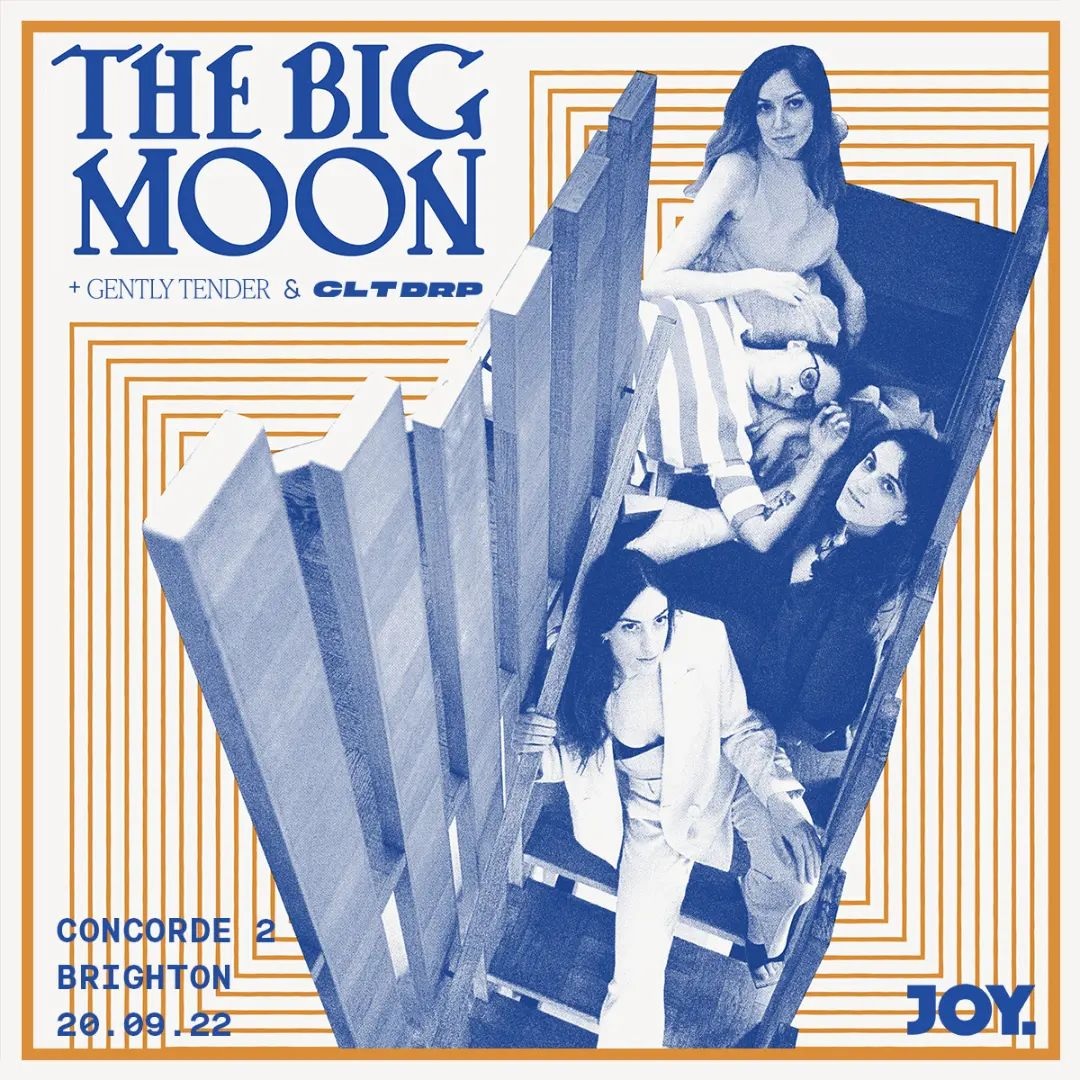