Just over 90 people were evicted from emergency housing in a year, mostly for threatening staff or for anti-social behaviour, according to a new report.

The evictions came after Brighton and Hove City Council housed 800 people during the coronavirus pandemic as part of the government’s “Everyone In” programme.

A report to the council’s Housing Committee said that 55 of the 91 people who were evicted in the year to the end of March had been housed through the Everyone In programme.

And of those 91 evictions, 26 placements ended because of anti-social behaviour, 18 because of threats to staff or other residents, 16 because of drug dealing or drug taking and 15 after premises were damaged.

The eviction rate fell from the previous year – from April 2020 to March 2021 – when the council found emergency housing for 1,581 people and 253 were evicted.

The report said: “Our welfare team has been key in reducing overall levels of eviction from emergency accommodation and their early involvement has been key in the significant reduction in evictions seen in the last period.

“The approach has also been successful in our (the council’s) first owned emergency accommodation, Manoj House, which saw zero evictions in the 2021-22 period.”

But the report said that Manoj House – formerly Gladstone Court in Hartington Road, Brighton – housed people with low needs who were less likely to be evicted and had staff on site.

There were also separate statistics for those in supported housing in the papers prepared for the Housing Committee meeting next week.

Of those 23, 20 were evicted for behaviour that “could not be managed safely” and three for rent arrears. The figures were described as “relatively low” in the report. 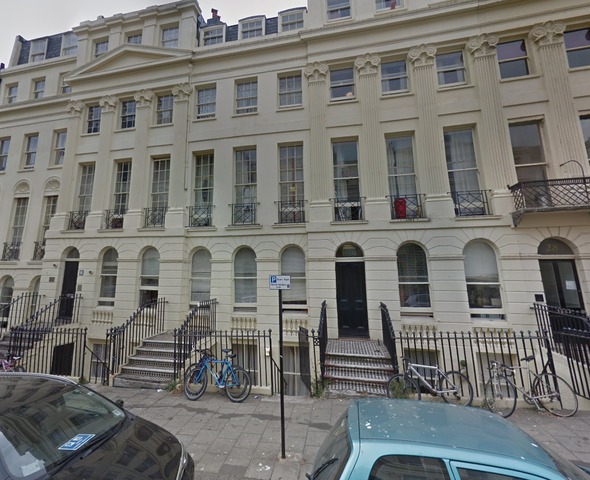 Phase One in Oriental Place

People in supported housing are assessed as having either low, medium or high needs and placed in accommodation with on-site support staff.

The largest number of evictions from supported housing were from the 52-bed Phase One hostel in Oriental Place, Brighton, which houses people with high and complex needs and had eight removals from 104 placements.

William Collier House, in North Road, Brighton, which can house 96 people with medium to high-level support needs, had five evictions out of 158 placements.

The report said that housing officials were looking at working with the health and adult social care team to assess people with additional needs to provide suitable housing and support.

The Housing Committee is due to meet at 4pm net Wednesday (28 September) at Hove Town Hall. The meeting is scheduled to be webcast on the council’s website.