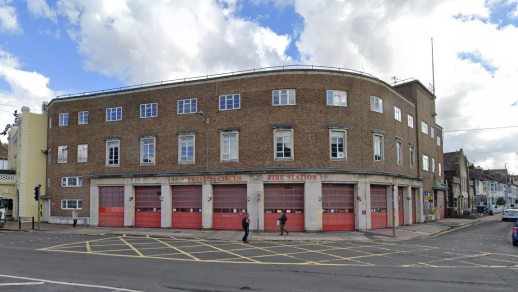 New offices and a ground-floor community room are planned as part of a revamp of Preston Circus fire station.

East Sussex Fire and Rescue Service has submitted plans to refurbish the second floor of the landmark building – and create a new public meeting room on the ground floor.

Most of the ground floor will remain as a garage for fire engines, the first floor will have a new gym, lockers and showers, the second floor a mix of offices to be leased plus bedrooms and a recreation room for firefighters – and a new kitchen and dining room on the partial third floor with access to the roof.

The application submitted to Brighton and Hove City Council, written by Lewis and Co planning consultants, says: “The interior of the locally listed fire station building is in poor condition and in need of refurbishment.

“The proposal will greatly improve the condition and functionality of the interior, creating a better environment for firefighters and providing valuable office and social space to the wider community, whilst the attractive façade of the modernist building will be protected.

“The overarching objective of the proposal is to enhance the functionality and operating conditions of the fire station enabling its ongoing use.

“There will be no extensions to the existing building and no intensification or decreasing of the existing firefighting operations.” 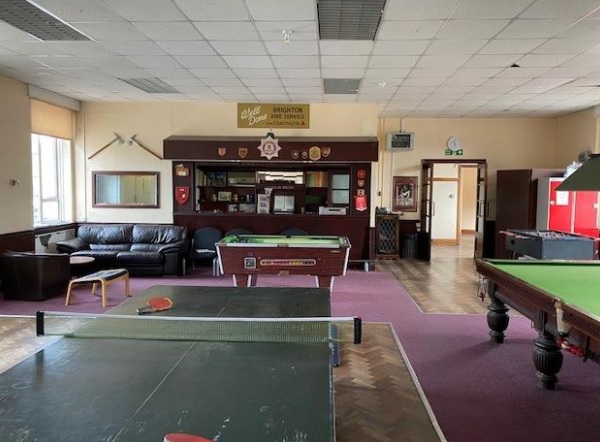 A cycle storage room for both firefighters and office occupants would be built next to the street entrance, and four of the eight car parking spaces to the rear will be fitted with electric vehicle chargers.

A new lift between the ground and second floors would also be fitted. 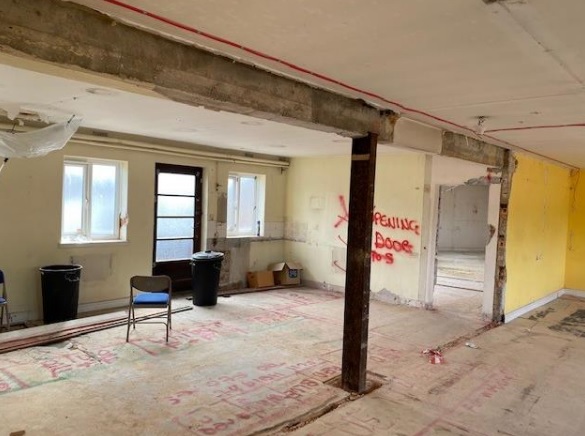 The disused second floor of the fire station

The building, which is the Brighton’s main fire station, was previously earmarked for sale by East Sussex Fire and Rescue in 2009, with the Duke of York’s Picturehouse next door interested in buying it.

The fire service said it planned to build a new fire station at an unspecified location. But following significant protest, those plans were dropped.

The Duke of York’s has since opened new screens at Komedia in the North Laine.

The fire station was built in 1938 on the site of a previous fire station. It was included in the local list of heritage assets in 2015.