Bin lorry overturns then knocks off traffic light when towed

A dustcart overturned while tackling a corner in the city centre this morning – and then smashed into a traffic light while being towed away.

The bin lorry, operated by Crawley-based The Recycling Partnership, was turning right into Upper North Street from Dyke Road when it toppled over.

It is not known yet whether anyone was injured. Sussex Police, South East Coast Ambulance Service and The Recycling Partnership have all been approached for comment. 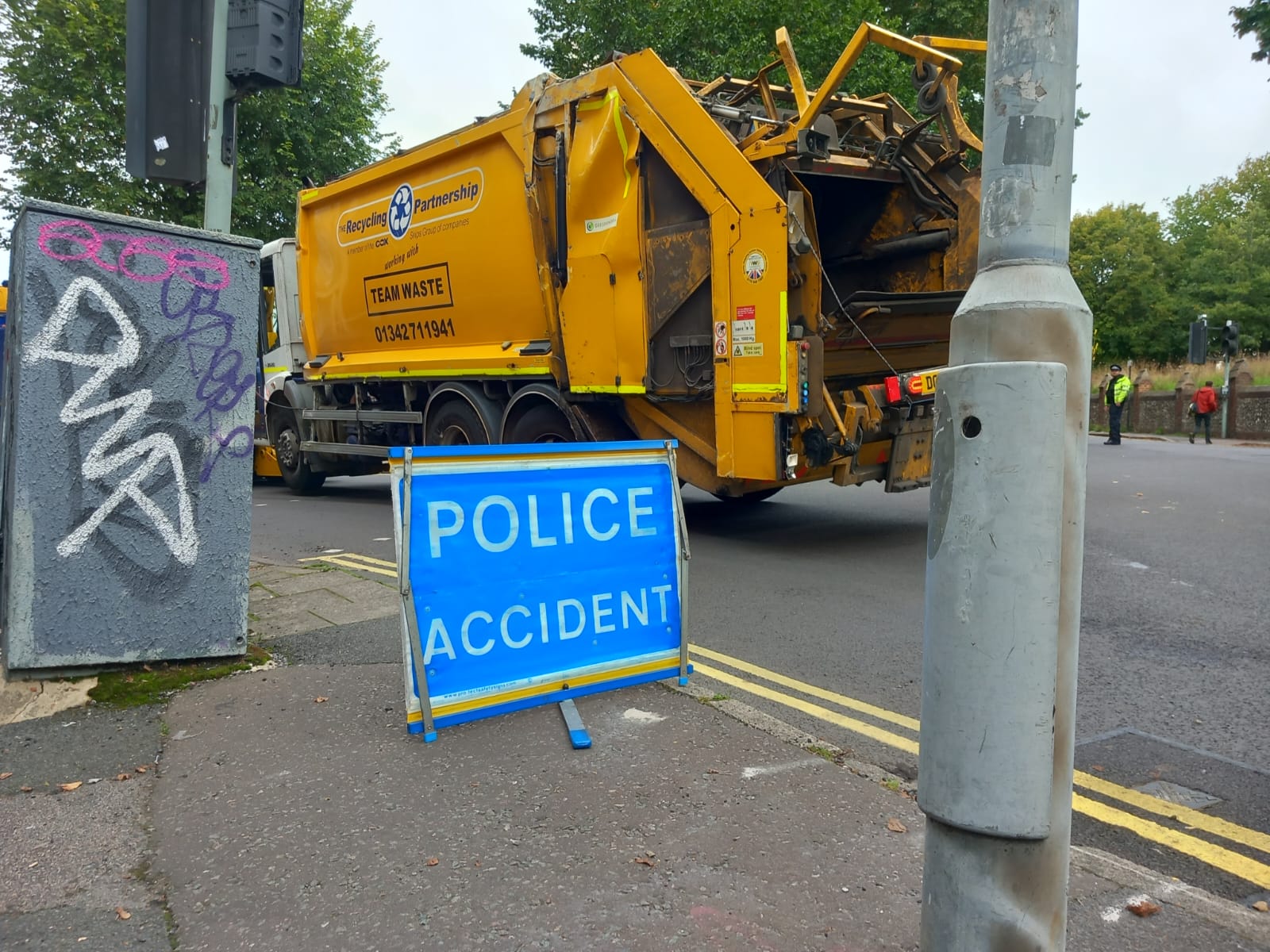 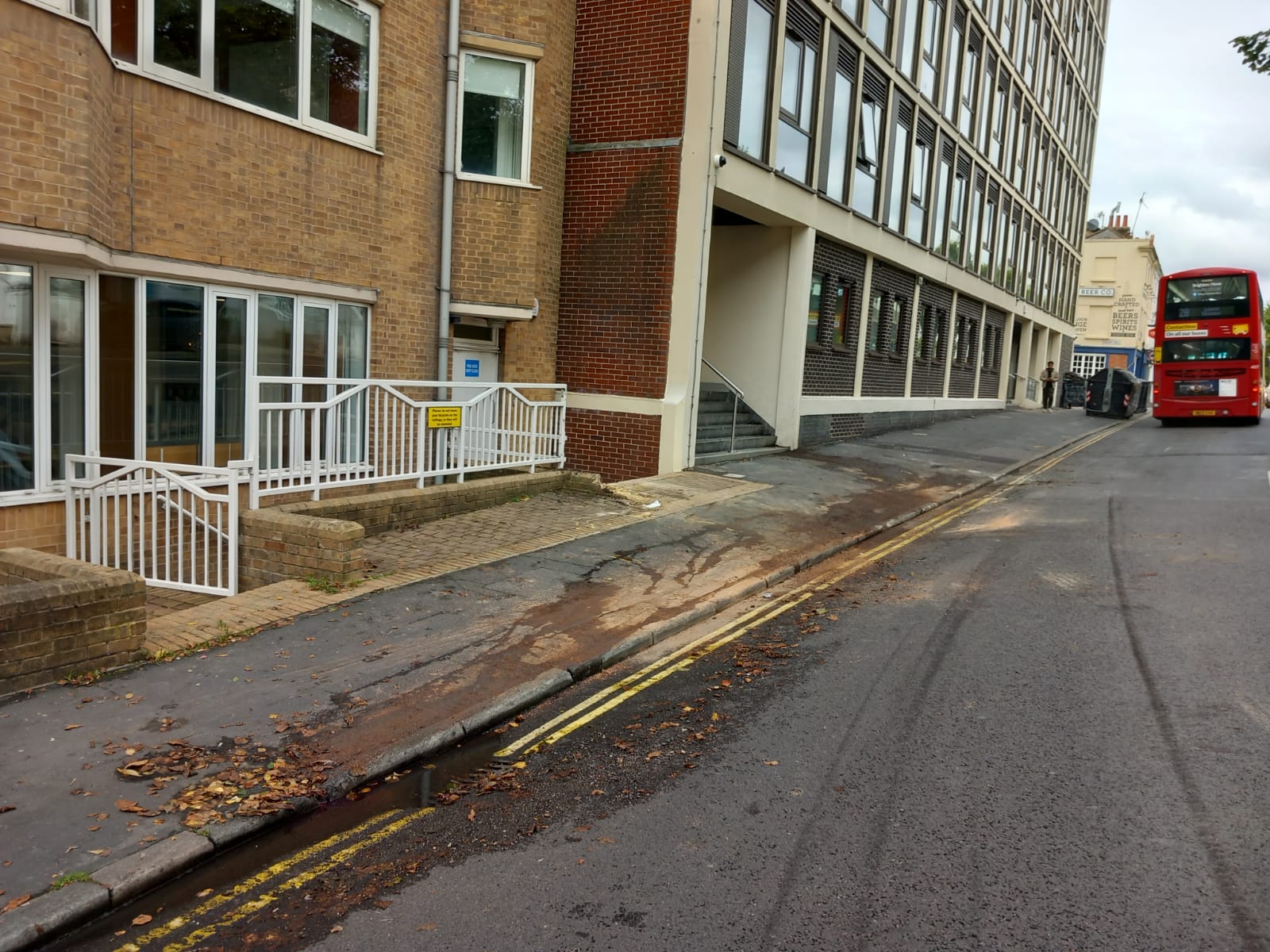 The crash caused damage to a wall outside Lees House, and the road was closed for about an hour and a half while the truck was recovered.

Buses which usually use Regent Hill had to be diverted.

As the tow truck reversed out of Upper North Street, the bin lorry hit a traffic light. The green man light fell off, and into the back of the bin lorry. 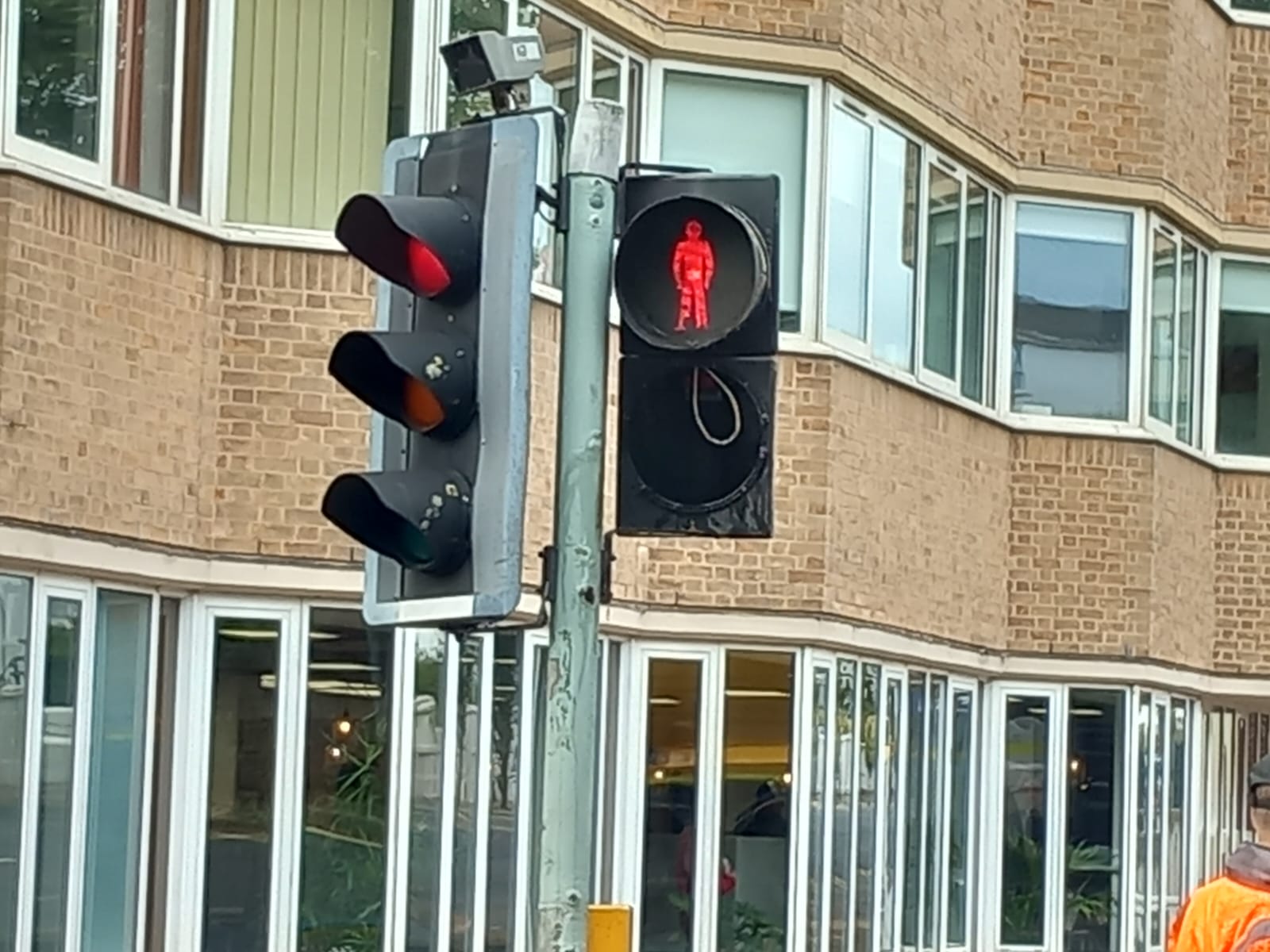