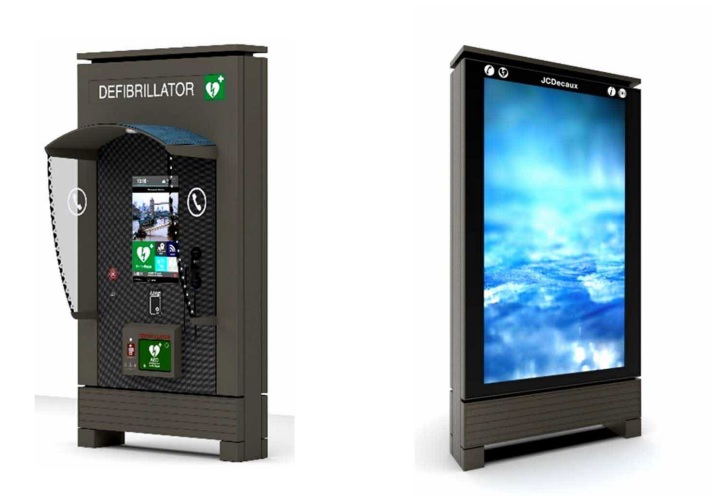 Plans to put 8ft high ‘communication hubs’ with billboards on pavements around the city centre are being blocked.

JCDecaux, the UK’s biggest outdoor advertising company, wanted to put up the hubs outside shops and hotels in high footfall areas.

The company said it was part of a programme to “update and replace the older style of telephone kiosk”. No telephone kiosks are currently in the locations it had earmarked.

Planning applications for the pavement outside the following locations have been refused:

Two more, outside Betfred, 56 Western Road and Jury’s Inn, King’s Road, are yet to be decided.

In one of the officer’s reports, for the Queens Road site, planning officer Charlie Partridge said: “The proposed communication hub, by reason of its siting and inclusion of a large digital screen to one side and functional appearance on the reverse side featuring telephone, communication hub and defibrillator, would present as in incongrous featureless addition to the street scene, create additional street clutter and cause adverse visual harm to the public realm.”

He said it would also be contrary to the council’s highway policies: “by reducing the footway width and reducing the unobstructed/clear available footway capacity in an area that is considered very congested.

“The proposal would cause conflict with pavement users constricting the area that can be used to an unacceptable level.”

The report said  two people had objected, alongside the Regency Squares Community.

And the council’s transport team said the site – Queens Road – had high footfall, close to a bus stop and so would impact visibility and obstruct passengers.

Hubs such as these and BT’s have been rolled out across the county in recent years. As well as pavement clutter, privacy campaigners have raised concerns that they record data from passers-by’s phones, which is then sold.

BT has said that no identifiable data is collected.