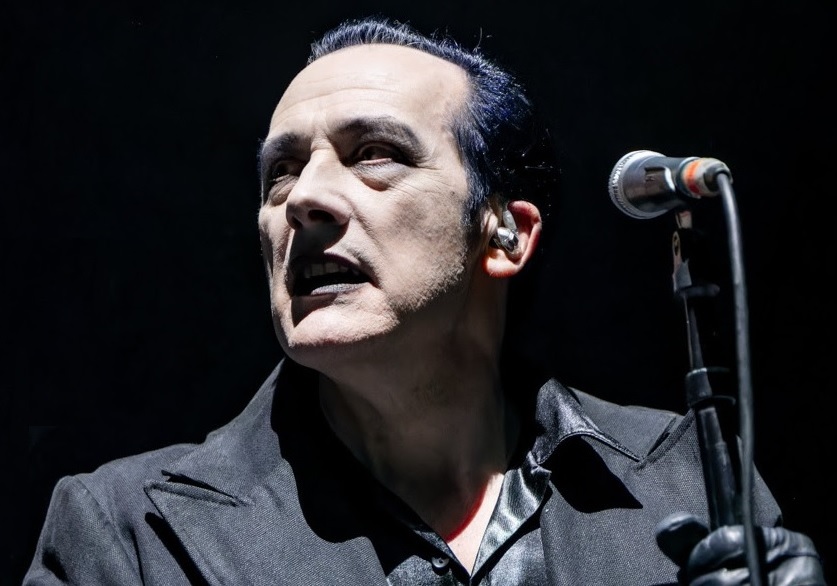 I just knew it deep down in my bones that after their official original lineup recent concerts, that The Damned current personnel would be immediately back on the case and they have proved me right! 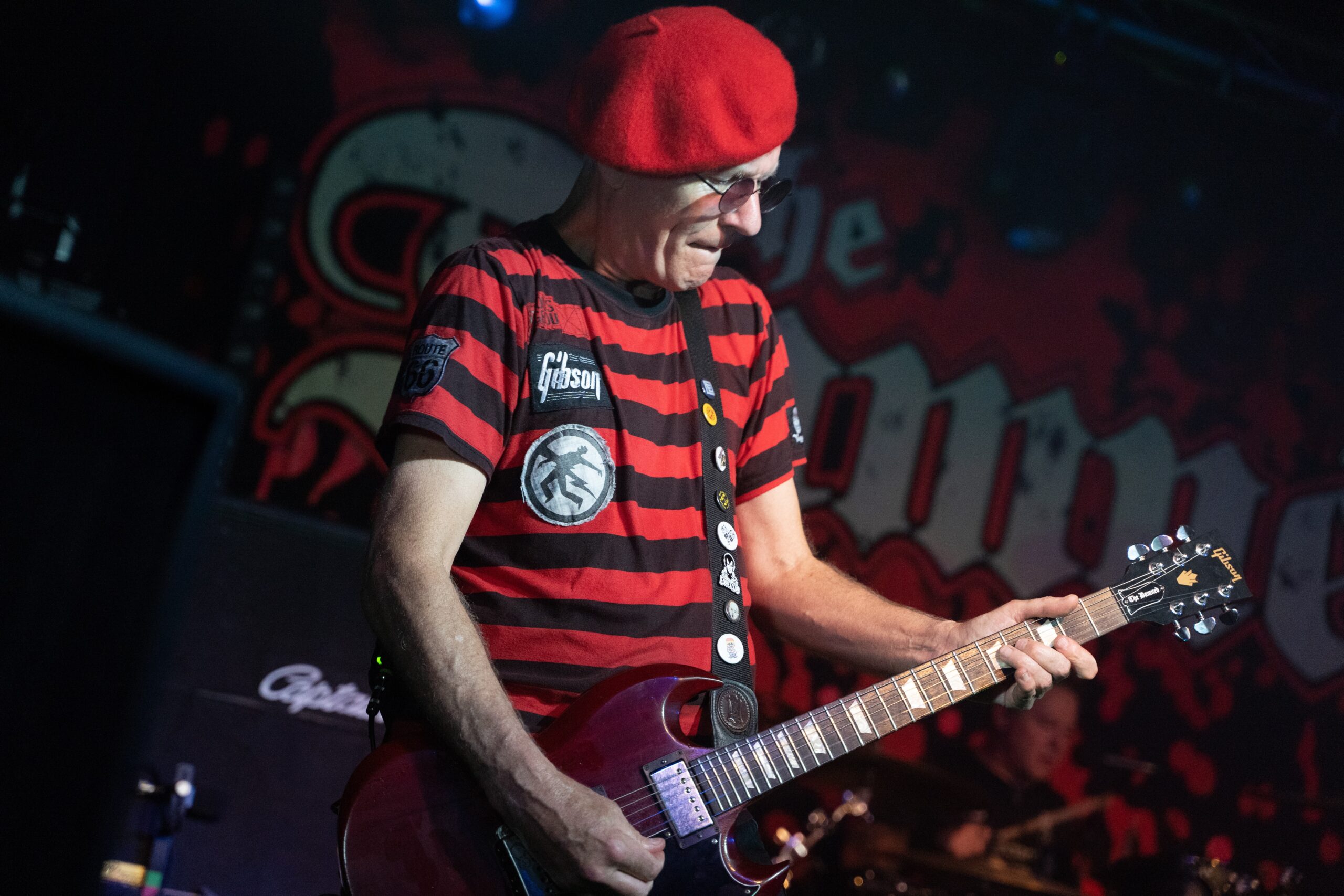 Captain Sensible of The Damned at the Concorde 2, Brighton 27.6.19 (pic Cris Watkins/PunkInFocus)

The Brighton & Hove News Music Team ventured to London on 28th October to witness history being made, as the original Damned personnel were out for one (last?) ride – Review HERE. 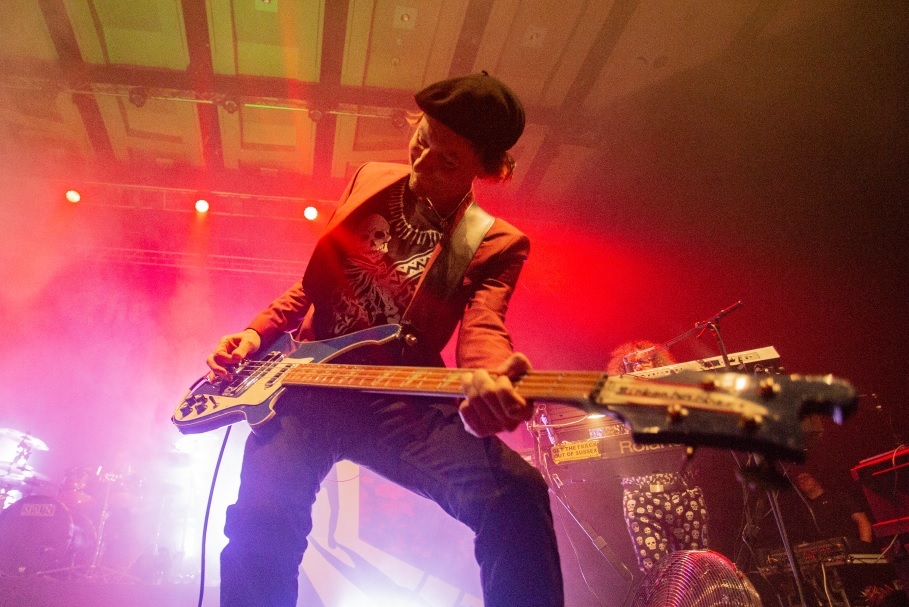 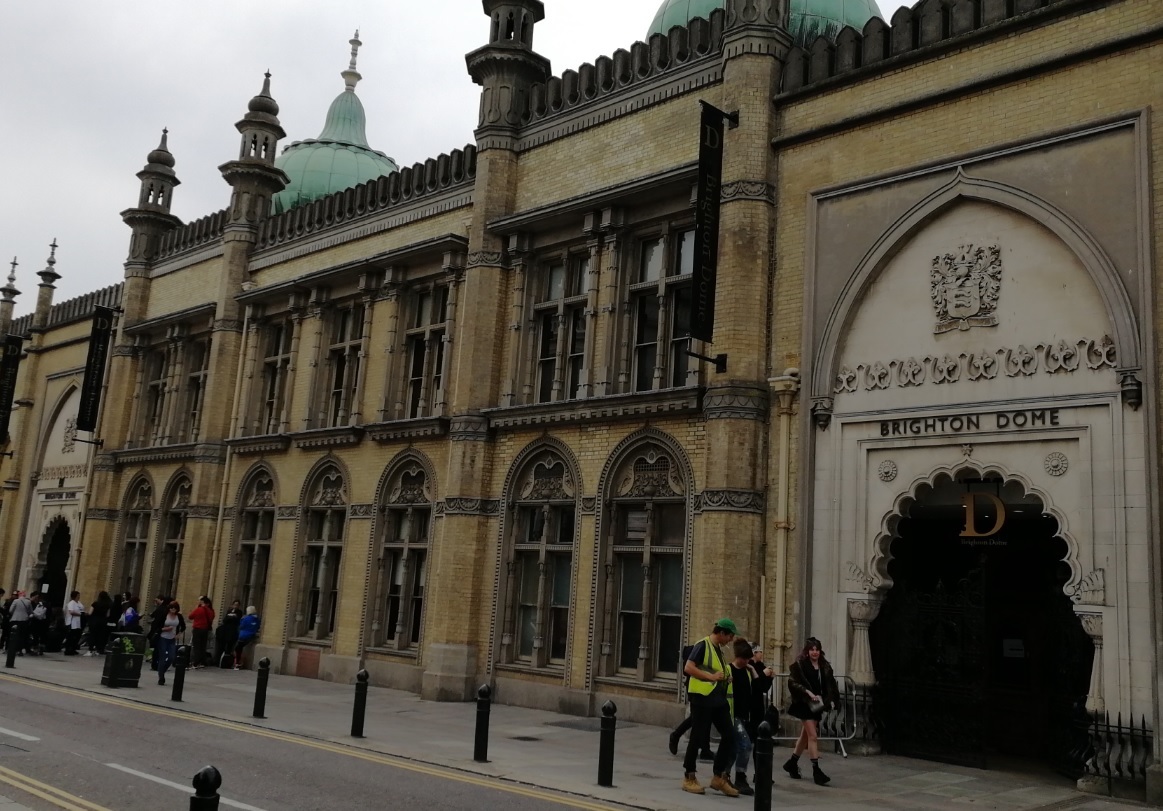 Tour tickets will go on sale tomorrow (Thursday 24th November) at 10am from HERE and Brighton Dome concert tickets can also be purchased HERE. 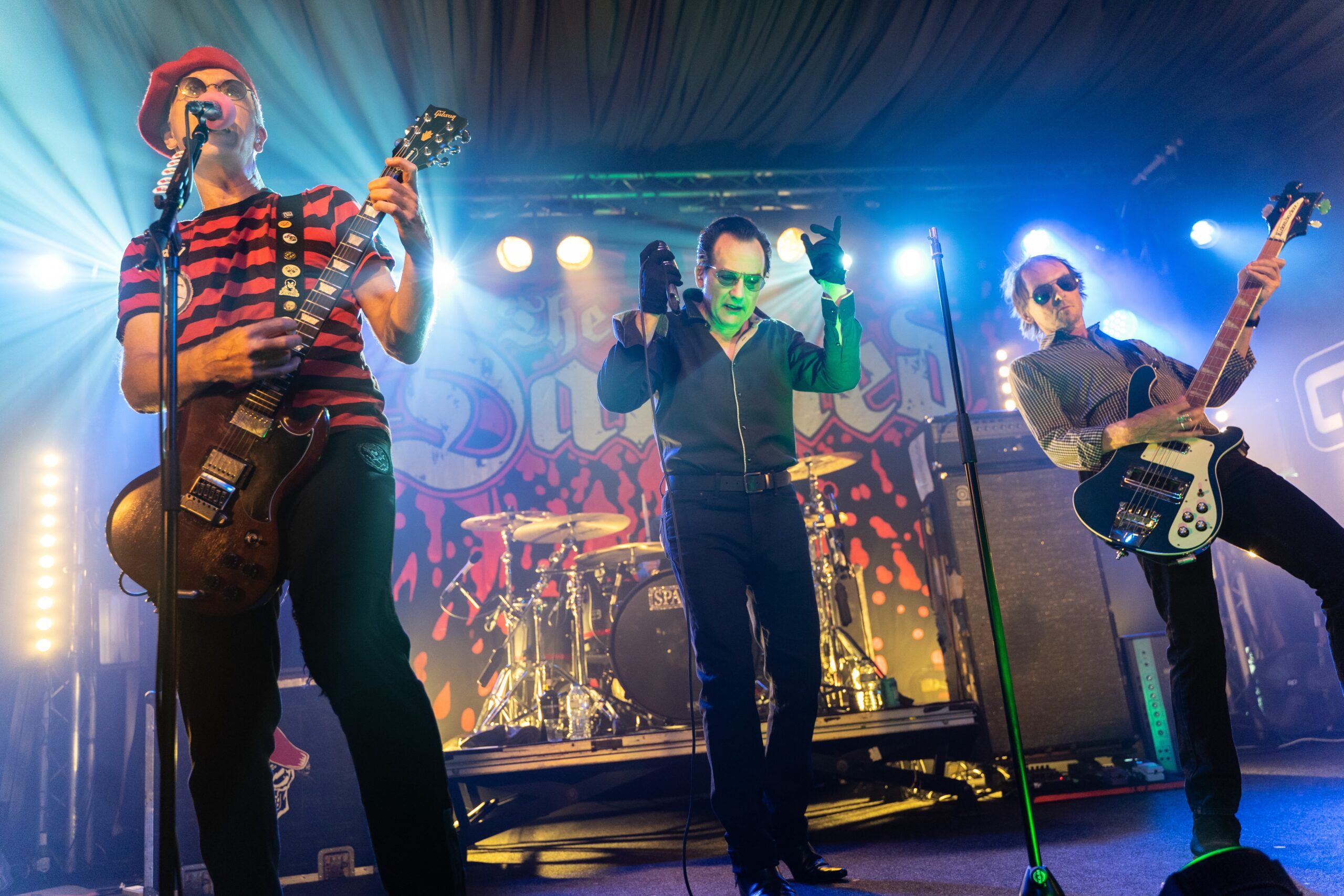 The Damned at the Concorde 2, Brighton 27.6.19 (pic Cris Watkins/PunkInFocus)

Prior to the onset of Covid, The Damned were in my opinion as good as ever as a live outfit. They played two absolutely blinding concerts at the Concorde 2 on 26th and 27th June 2019 – Reviews HERE. The previous year, on 19th November 2018 to be precise, they performed a decent concert at the Brighton Dome – Review HERE. 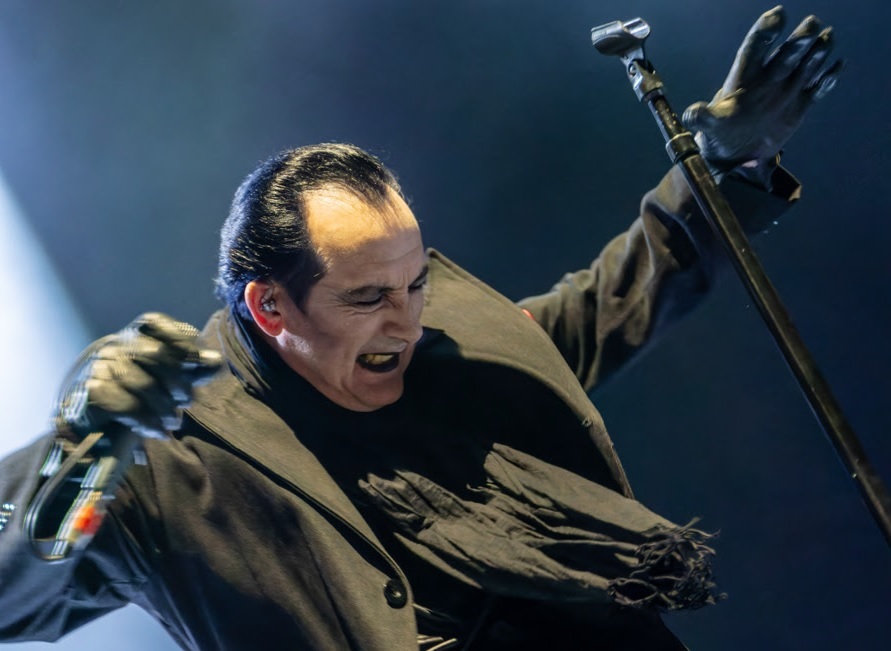 The past few tours have seen The Damned opt for some jolly decent support acts, with 2018 being Johnny Moped, 2019 being The Piranhas, and the recent original lineup dates featured the Skids. For the forthcoming 2023 tour, they have selected The Nightingales who I can recall having seen performing live 10 years ago at the Green Door Store. Last month, they dropped their latest LP ‘The Last Laugh’ which you can check out on their Bandcamp page HERE. 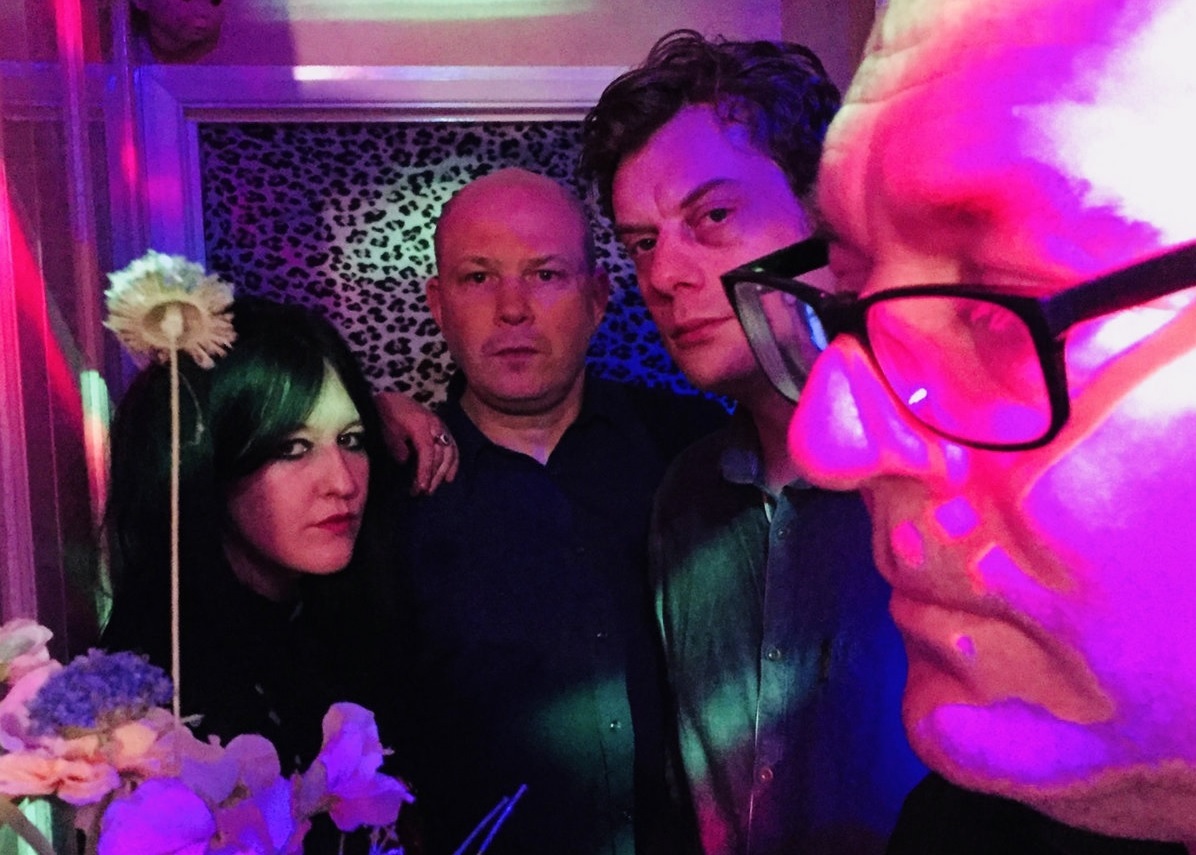 The Damned’s last studio album came out in 2018 and was titled ‘Evil Spirits’. It became the band’s first ever UK Top 10 album, peaking at No.7. The nearest to that have previously been back in 1985 when ‘Phantasmagoria’ album frustratingly peaked at No.11. 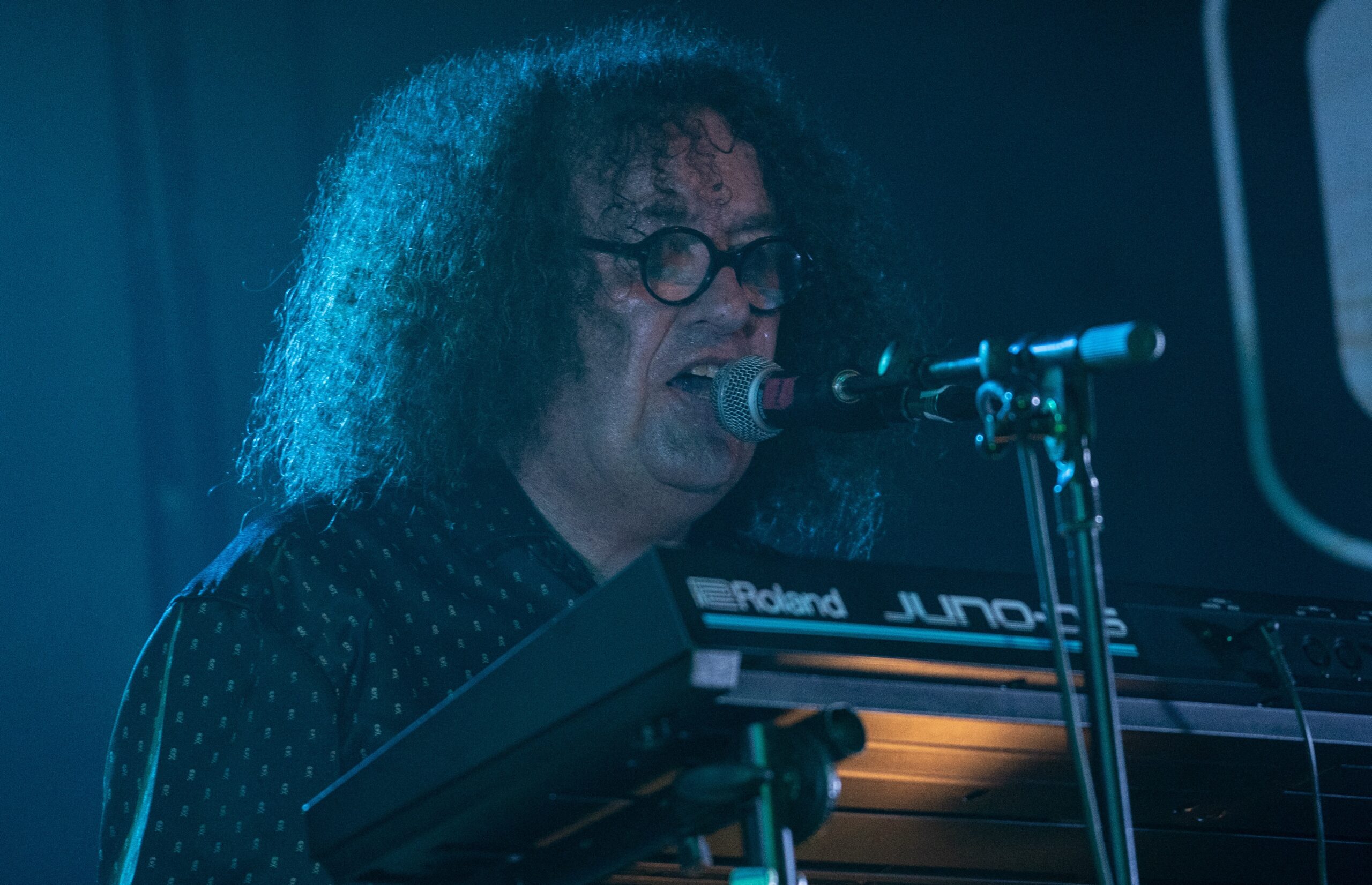 Monty Oxymoron of The Damned at the Concorde 2, Brighton 26.6.19 (pic Cris Watkins/PunkInFocus) 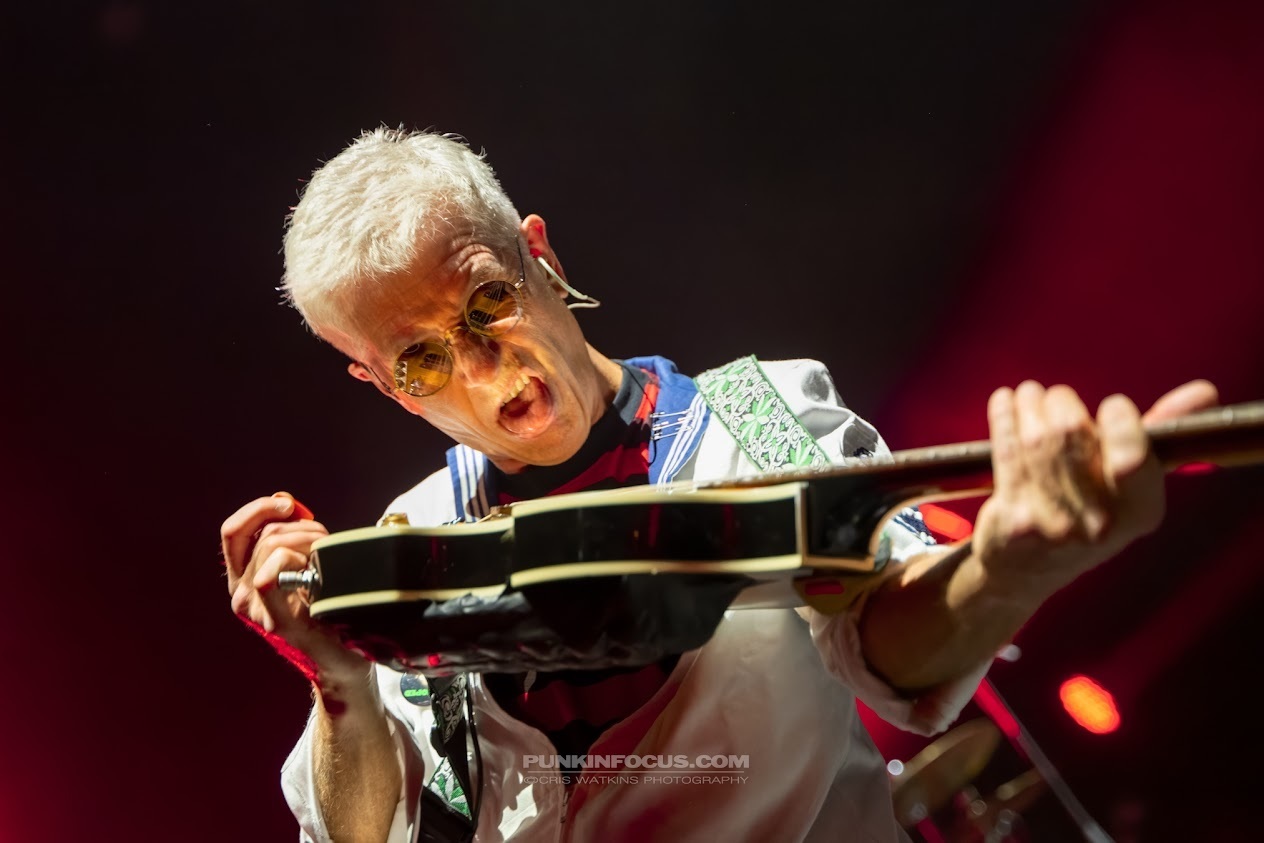 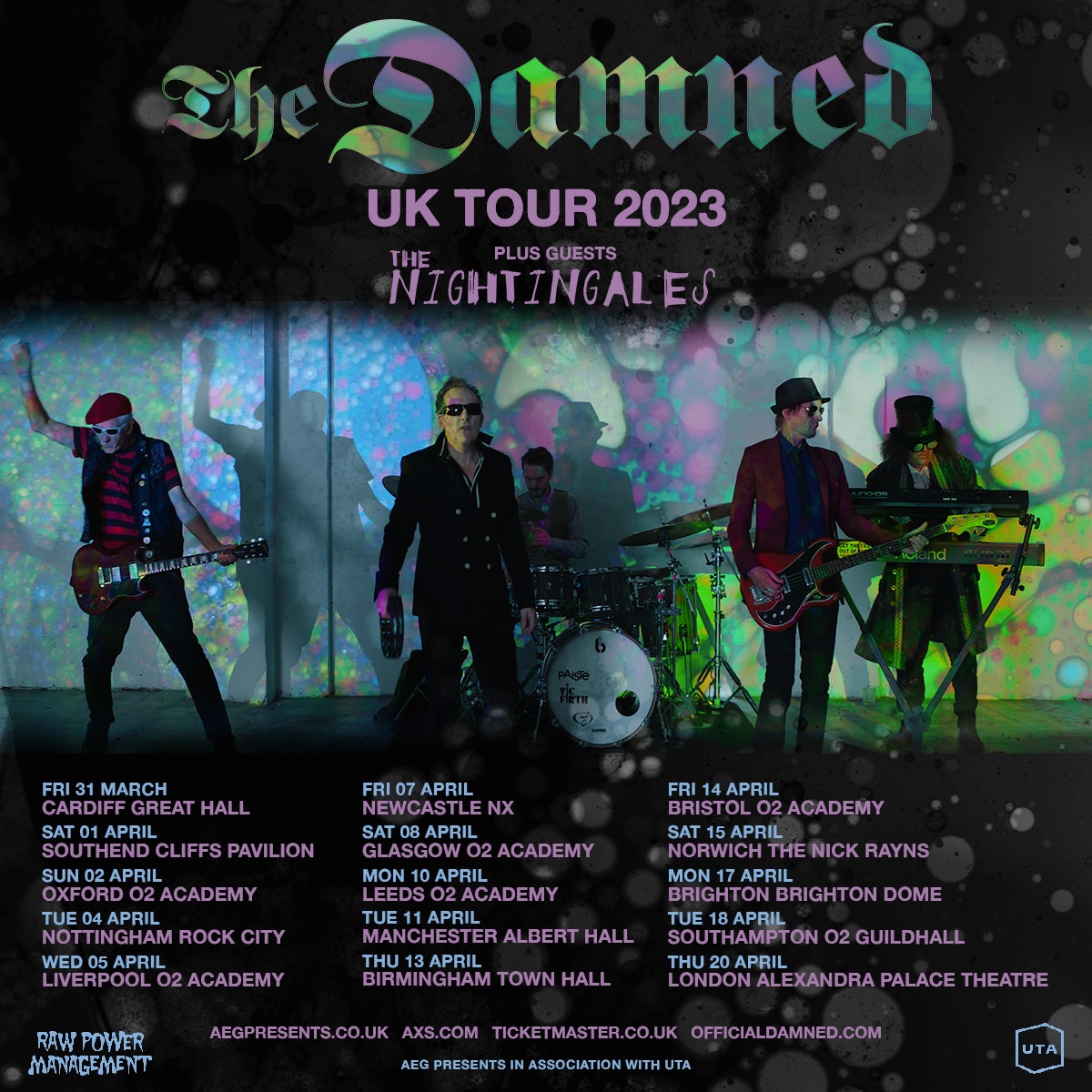