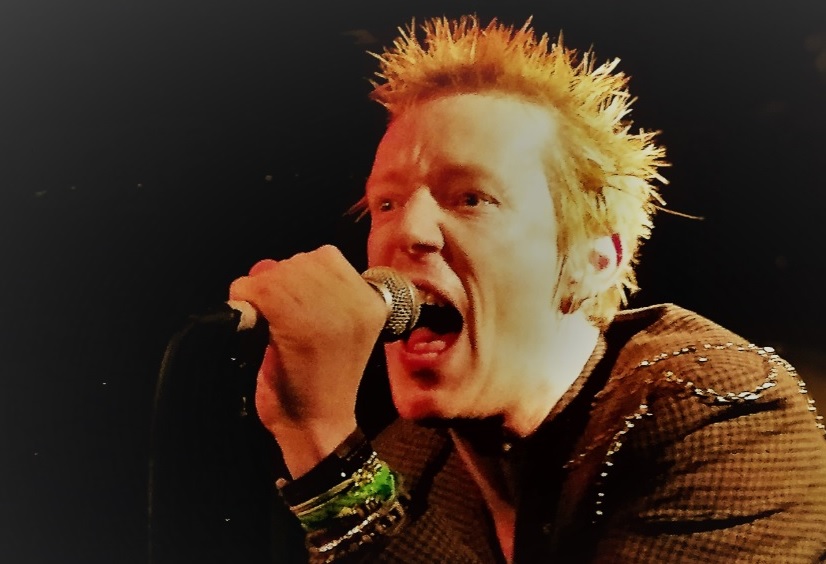 The Sex Pistols Exposé quartet (and their previous incarnation, The Sex Pistols Experience) are by all accounts the worlds No.1 tribute to the infamous punk rock legends that included Rotten, Viscous, Cook and Jones, and apparently they have even been approved by all surviving members of the Sex Pistols. 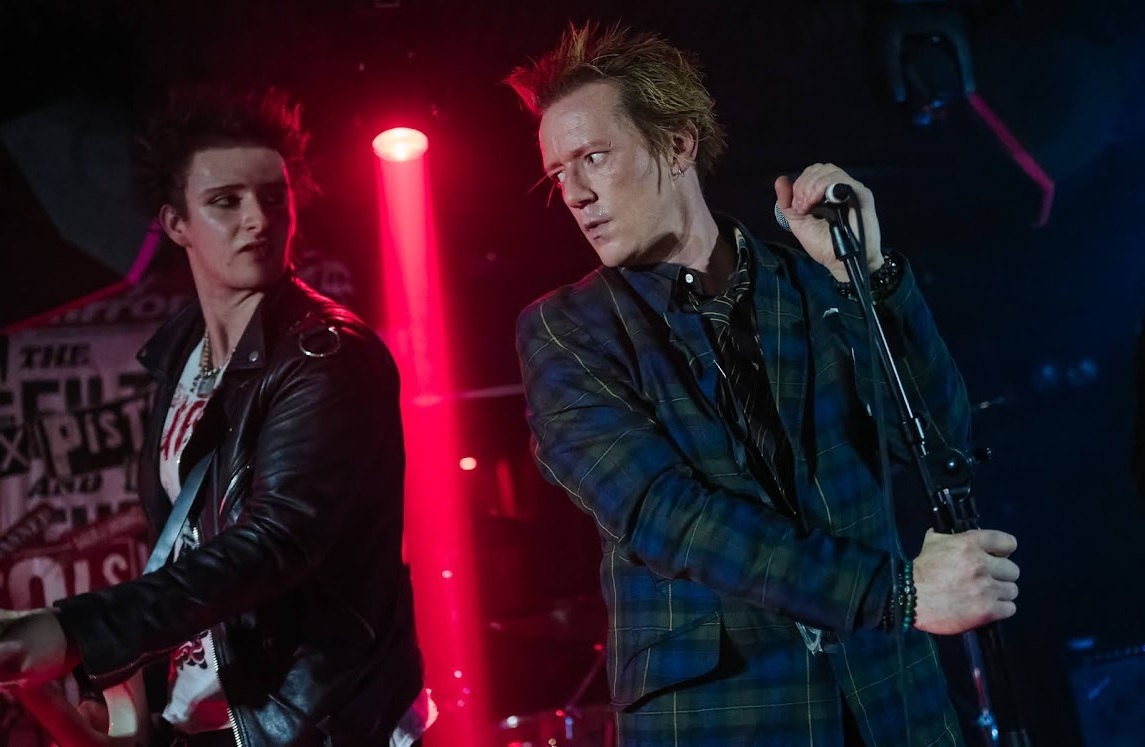 This certainly brings a high expectancy with such an accolade, but wherever they perform, it conjures up those heady days of punk rock which saw Vicious officially join ‘The Pistols’ back on 28th February 1977. 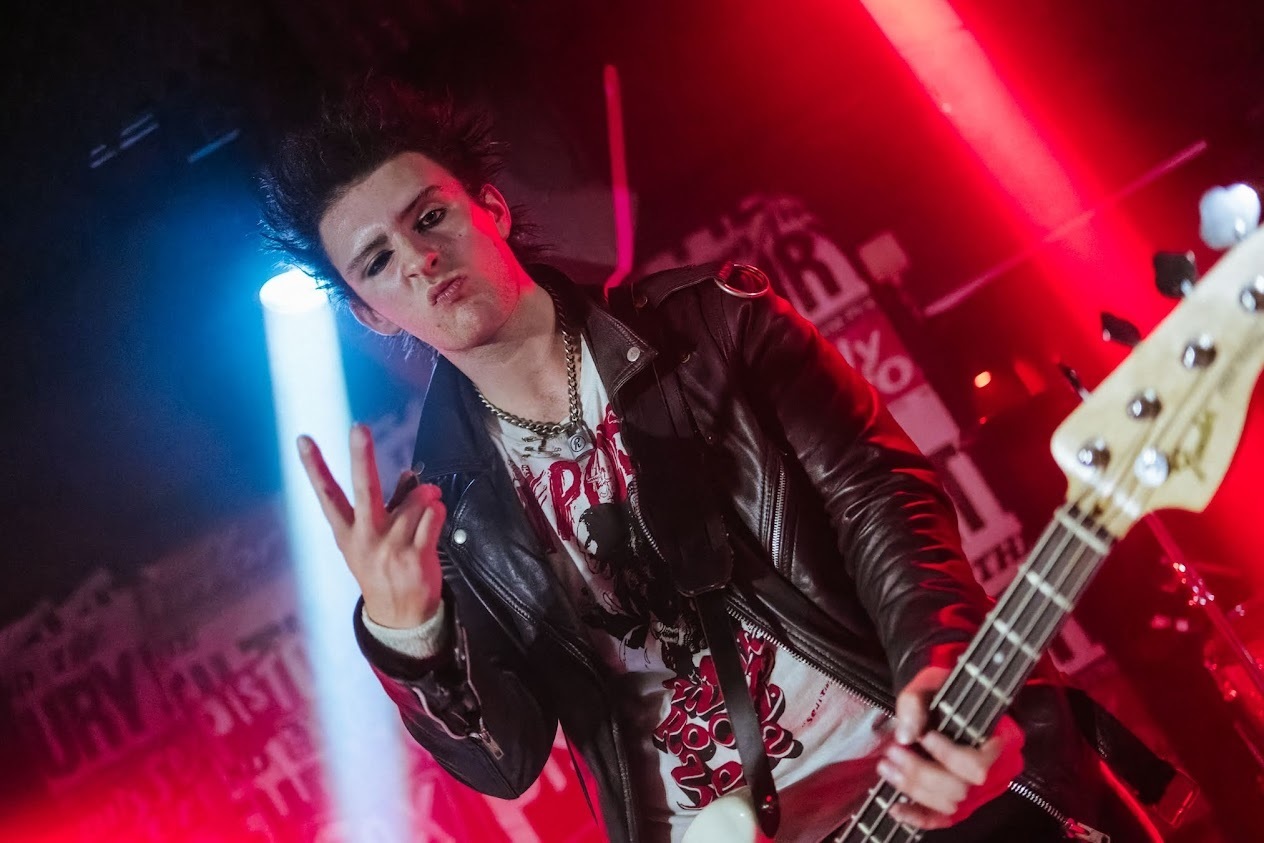 How many sugars in your tea Sid?  (pic Cris Watkins/PunkInFocus)

The Sex Pistols Exposé faithfully recreate the sound of the timeless tracks found ‘Never Mind The Bollocks, Here’s The Sex Pistols’ (and beyond) which was originally recorded from October 1976 until August 1977 and was unleashed to the world on 28th October 1977. 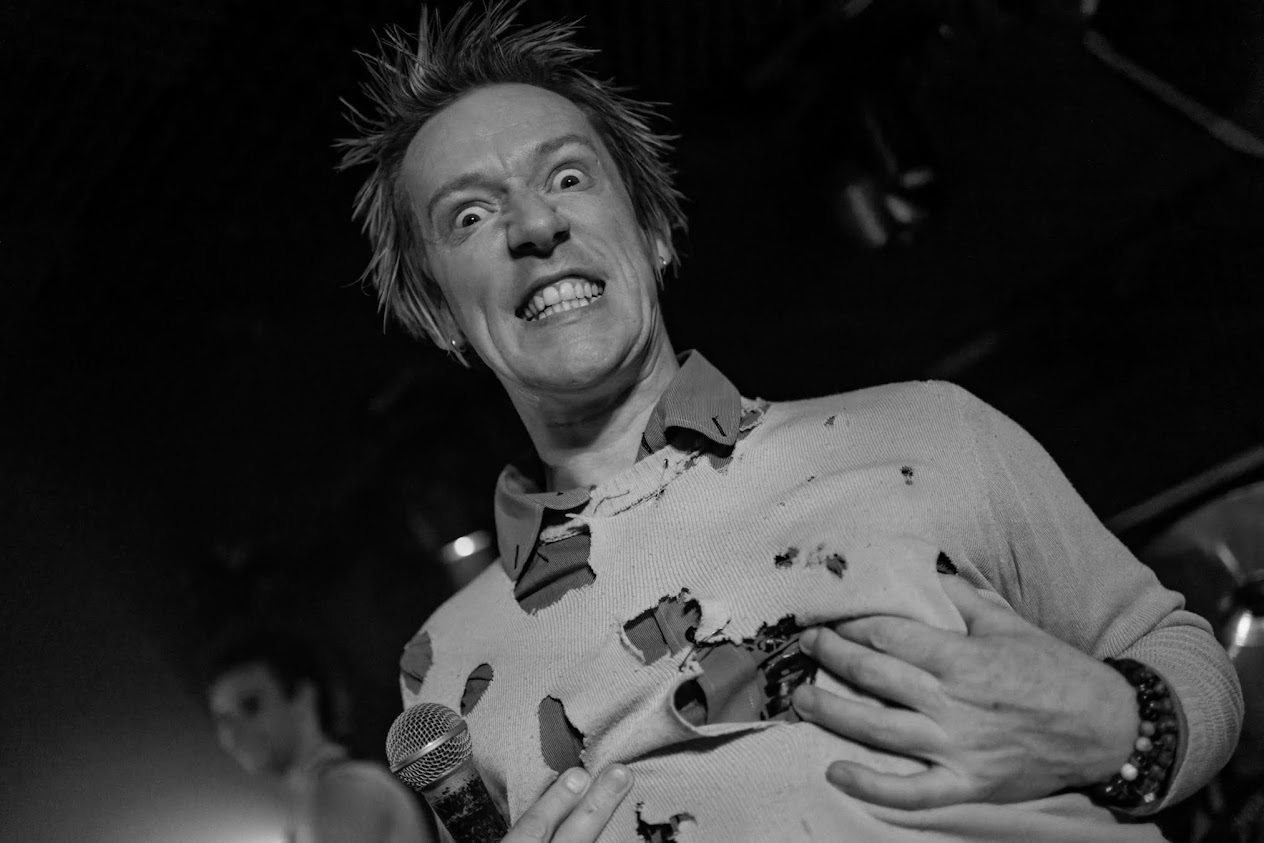 The fans will get the chance to experience the raw energy and what all the excitement was about, when the band rock on up at Patterns at 10 Marine Parade, Brighton, BN2 1TL on Friday 14th July 2023, courtesy of Black Rabbit Productions & Pogo Events. The Sex Pistols Exposé will be belting out classics like ‘Pretty Vacant’, ‘God Save The Queen’, ‘Holidays In The Sun’ and ‘Anarchy In The UK’ and others, as well as a plethora of witty stage banter. 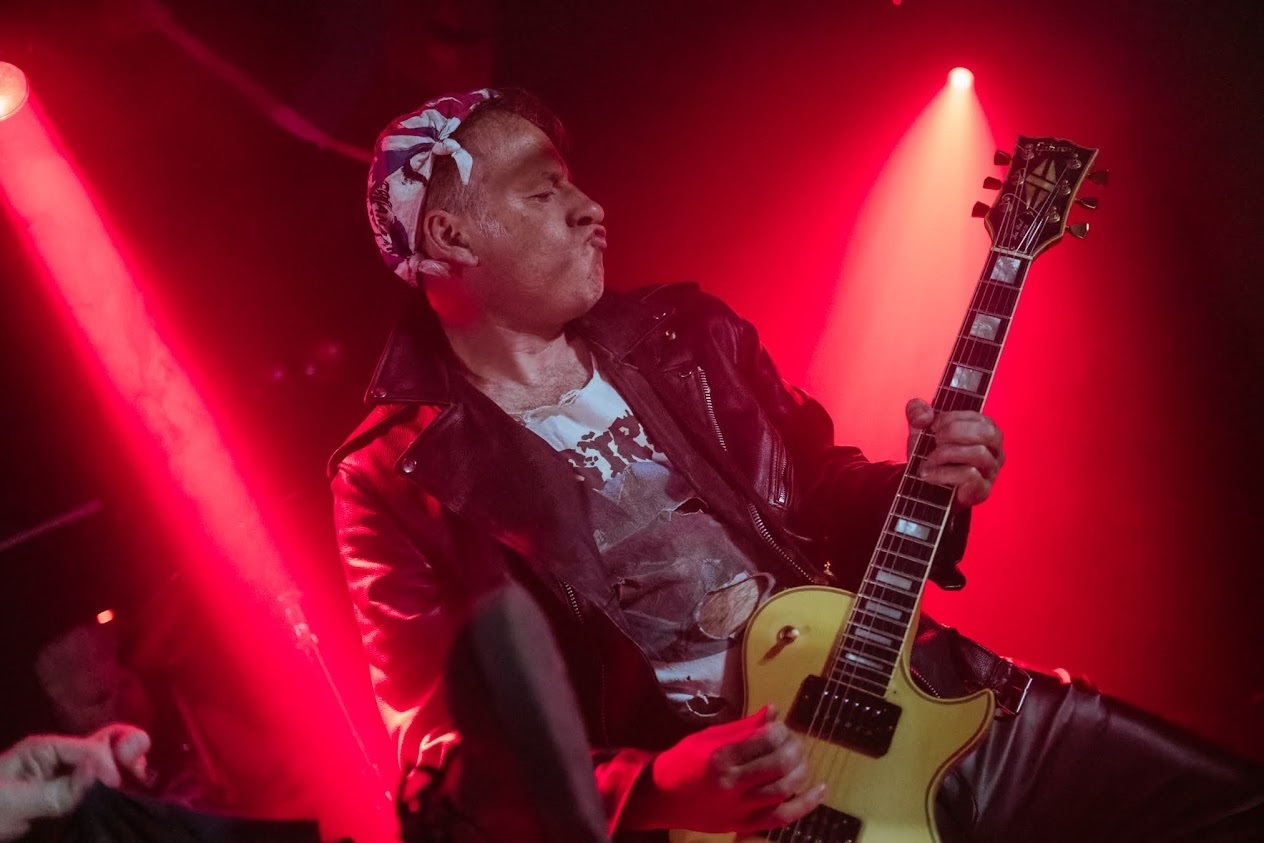 The Brighton & Hove News Music Team reviewed their Brighton concert back in July, see what we said HERE. 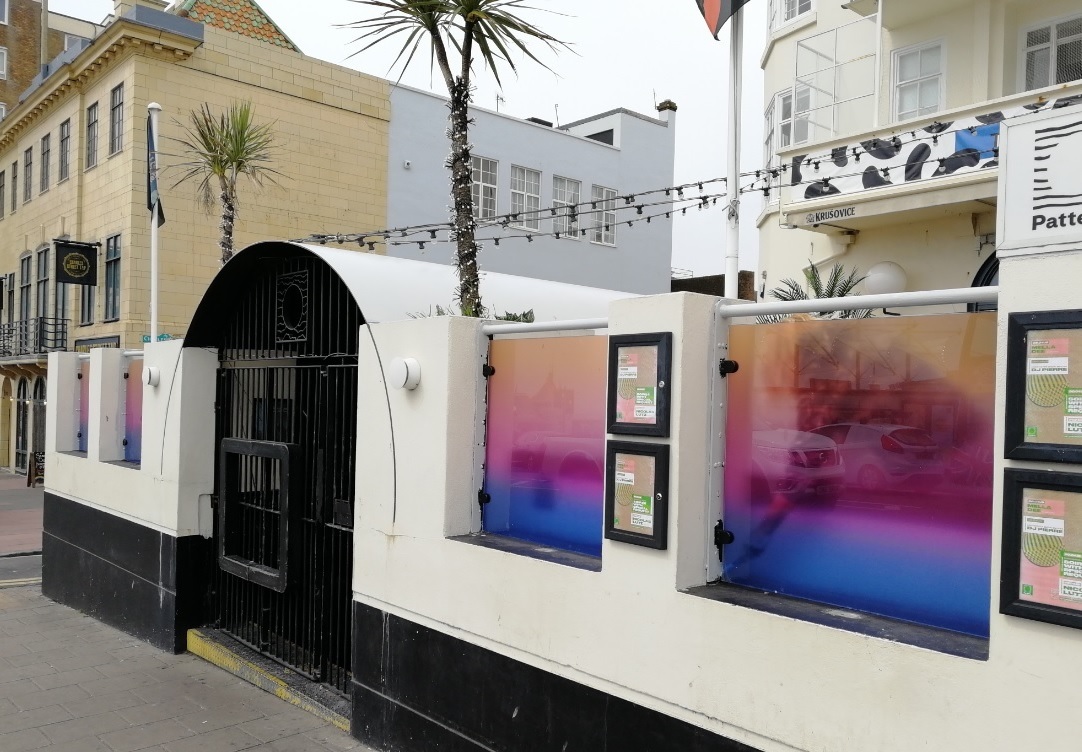 Patterns will be hosting the concert (pic Nick Linazasoro) 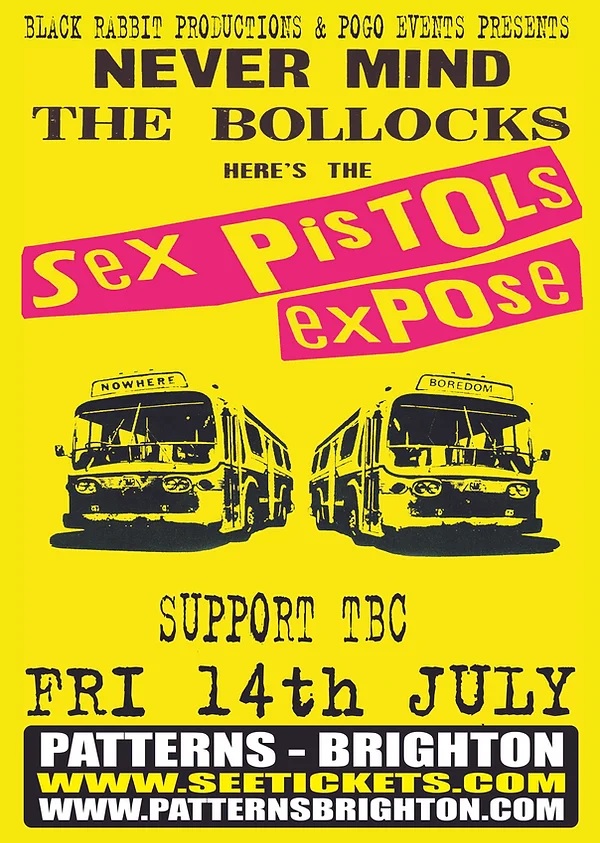