A Portslade motorcyclist charged with dangerous driving will face a trial by jury in the crown court in March. 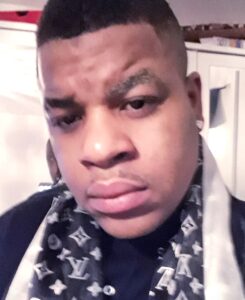 At a previous hearing, Barrett admitted driving while disqualified, driving without insurance and driving with traces of cannabis in his blood.

He was arrested after a crash in which another motorcyclist – 33-year-old Luke Batchelor – died.

Barrett told the court yesterday that he had suffered serious leg injuries in the crash. He was riding a 599cc Kawasaki ZX-6R when he came off and injured his right leg.

Naomi Edwards, prosecuting, said that the trial was expected to require five to six days, with Oliver Kirk, defending, saying that this was in part because of the need for expert evidence.

Barrett was remanded in custody until Monday 6 March when the trial is due to start.

An inquest into the death of Luke Batchelor is due to take place next June. 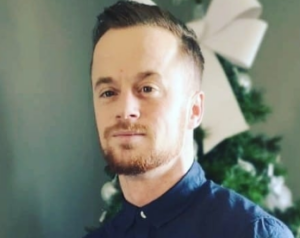