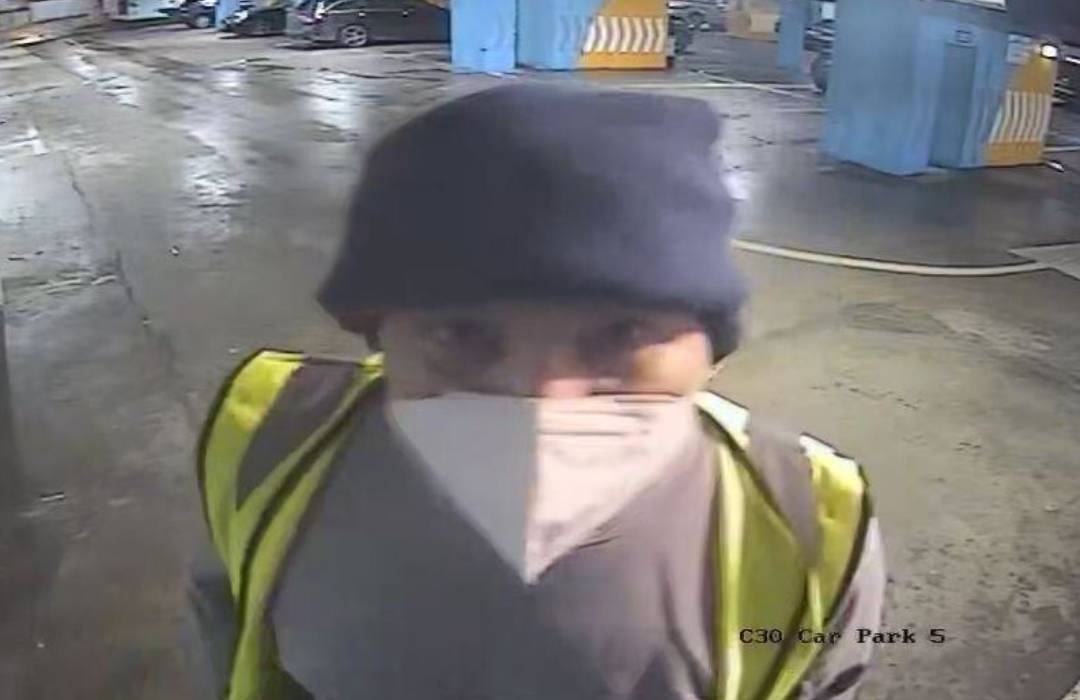 CCTV images of a man wanted for questioning over the theft of building materials from the Hilton Metropole’s car park have been released by detectives.

On Wednesday 4 January, officers received a report that decorating and building materials estimated to be worth around £14,000 had been stolen from a secured storage space in the hotel’s upper car park in Cannon Place sometime between Wednesday 28 December and Friday 30 December last year.

Following CCTV enquiries, police have identified this man, who they believe may have information which could assist them with their enquires.

He may have information which could assist police with their enquires. 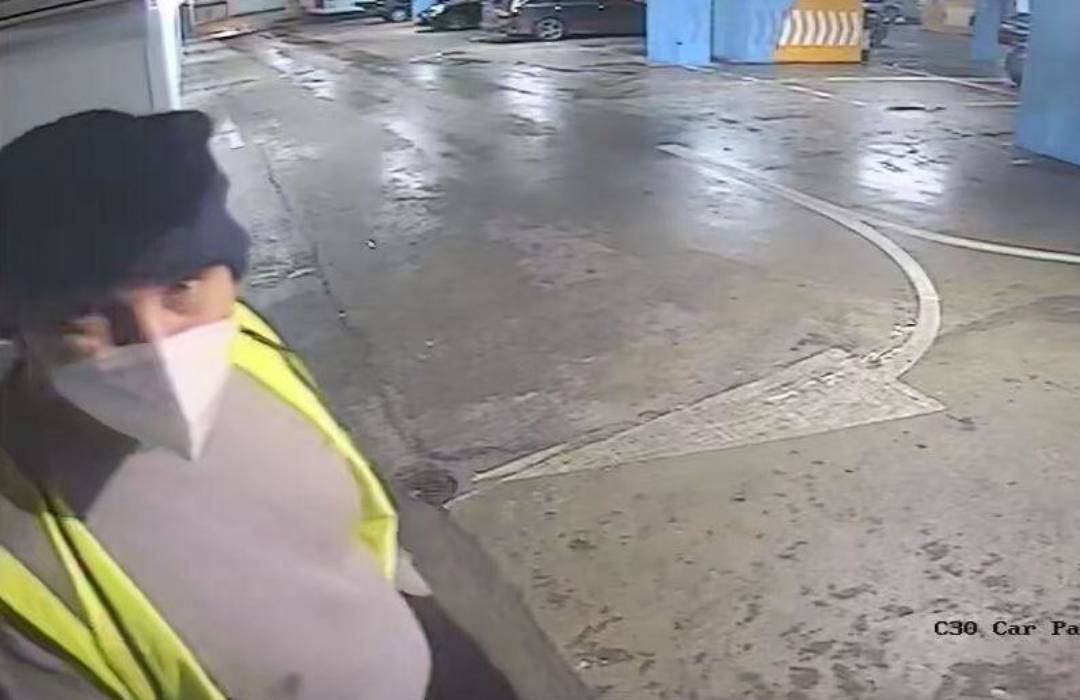 He is described as white, approximately 6ft 2in, of large build, and was wearing a dark beanie hat, dark trousers, a grey jumper and a high-vis vest.

If you recognise this man or have any information that could help police with their investigation, please report online or call 101, quoting serial 562 of 04/01.CCT