A Labour council and government will mean decent homes for all

When campaigning during the council elections in 2019, I met a couple in their early thirties. They both had jobs and had been living in their privately rented one-bedroom flat for over 10 years.

They described how they were desperate to start a family but felt unable to because of high rents in the city.

They were caught in a trap – it was impossible to get the higher income that would allow them either to rent or buy accommodation large enough to have children.

Britain faces a severe housing crisis as well as a “cost of living crisis” after 12 years of chaotic Conservative rule – and nowhere is that felt so acutely than here in our city.

With property prices still soaring, thousands on the housing register and private renters suffering rent hikes and revenge evictions, many local people are being priced out of our city.

The national picture is bleak: failure to invest in affordable housing means the stock of council housing, other social housing and home ownership has fallen. And failure to regulate the private rental sector means conditions for renters have also deteriorated.

It doesn’t have to be this way. Labour councillors in our city have been doing all we can to fight against the Tory tide of failure in the housing market.

In 2019, we promised to deliver 800 additional council homes over four years and, through our work in administration and opposition, we are on course to keep that promise, as well as delivering hundreds of new truly affordable homes.

Of course, we still need so many more council and genuinely affordable homes – and a Labour government scrapping the “right to buy” and giving local authorities “compulsory purchase” powers would help us achieve that.

More than 1.9 million homes have been sold under the “right to buy” since it was enshrined in law by the Conservatives in 1980.

This caused a huge reduction of social housing, much of which has ended up in the private rented sector – to a large extent unregulated – and has led to extortionate rents and to poorly maintained housing conditions.

Labour councillors have already been clear that, if in power, Labour would ban second homes in new developments in our city to ensure local residents aren’t excluded from new builds.

A Labour government would deliver a support package for first-time buyers to help young people afford a home of their own, with “first dibs” for local people on new homes, and new discount homes with prices linked to local average incomes.

This would help redress the imbalance we face of London house prices without London wages.

A Labour government would also scrap the Tories’ bogus definition of “affordable” and build over a million new council and housing association homes to rent and buy, enacting the biggest home-building programme since the 1960s. 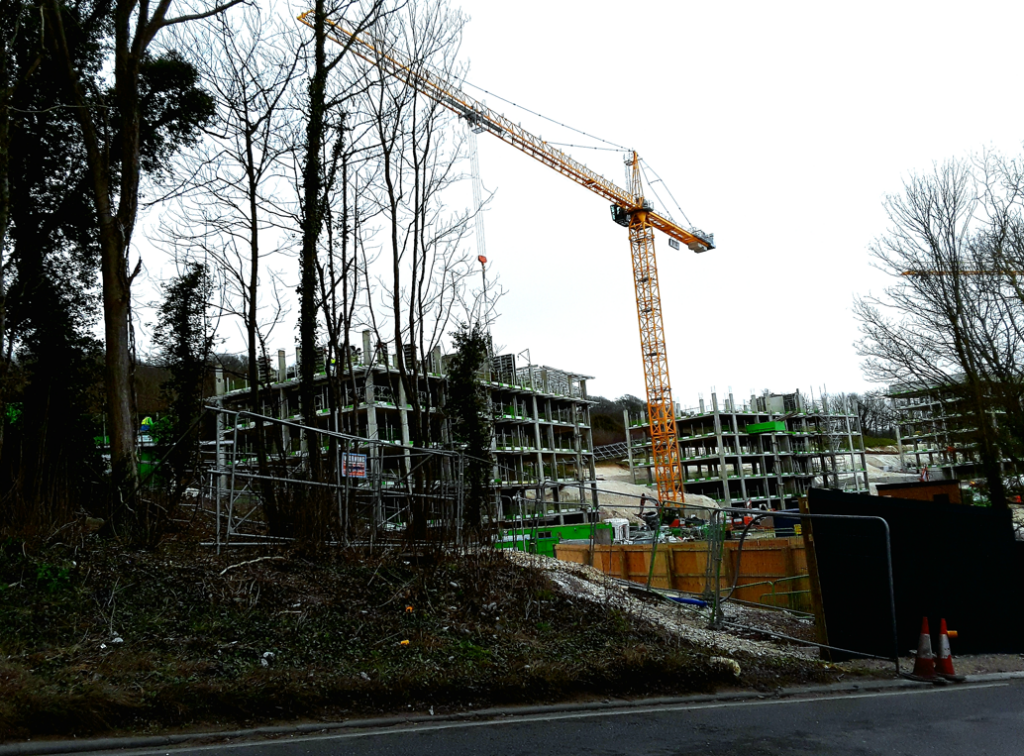 The many good landlords in the city have nothing to fear from these plans which are intended to drive up standards and improve the housing sector.

A Labour administration would deliver these, particularly with the backing of a Labour government that would improve standards, security and affordability for renters, with controls on rents and new indefinite tenancies.

The housing crisis our country and our city faces is stark. But it doesn’t have to be this way. A Labour council and a Labour government will mean decent homes for all.