Brighton and Hove Albion – the missing!

With a third of the season gone and the Seagulls languishing around the relegation places there is one particular aspect the hardcore Amex faithful appear to be pleased about – the reduced queues for the stadiums food and drink outlets.

Despite announcing an attendance of 23,044 for the game against Wigan last night (Tuesday 4 November), it was obvious that there were far fewer fans in the stadium.

The Albion base attendances on tickets sold. So the 21,000 or so season ticket holders, including 1901 members, are counted as having attended whether they turn up or not.

Some will have overheard a chief steward’s two-way radio crackle that there were just over 16,500 “on turnstile”.

If that is accurate then over 6,000 fans chose not to attend on a fairly mild Tuesday night in early November.

The likelihood that the match was played around the proximity of a majority of fans’ pay day must be a further concern.

Although the club will have collected a majority of direct debit season ticket payments the day before, there must have been a deficit in the revenue from merchandise and refreshment sales with apparently so few fans in the stadium.

So what can the club do?

Improve on the pitch is the obvious starter. The win against Wigan will hopefully encourage more to turn up for the next home game against Blackburn on Saturday (8 November).

Maybe the club can look at food and drink prices. £4.10 for a pie seems a little excessive. As does the general £4 a pint on most beer brands.

The much-heralded schools shelf appears to have been empty all season. Surely the club can find some willing youngsters and teachers to take this up regularly at a reduced rate.

The simple fact is the exciting uniqueness of the Amex match-day experience is wearing off for some, if not many.

The Albion need to ensure the golden goose isn’t overcooked before Christmas! 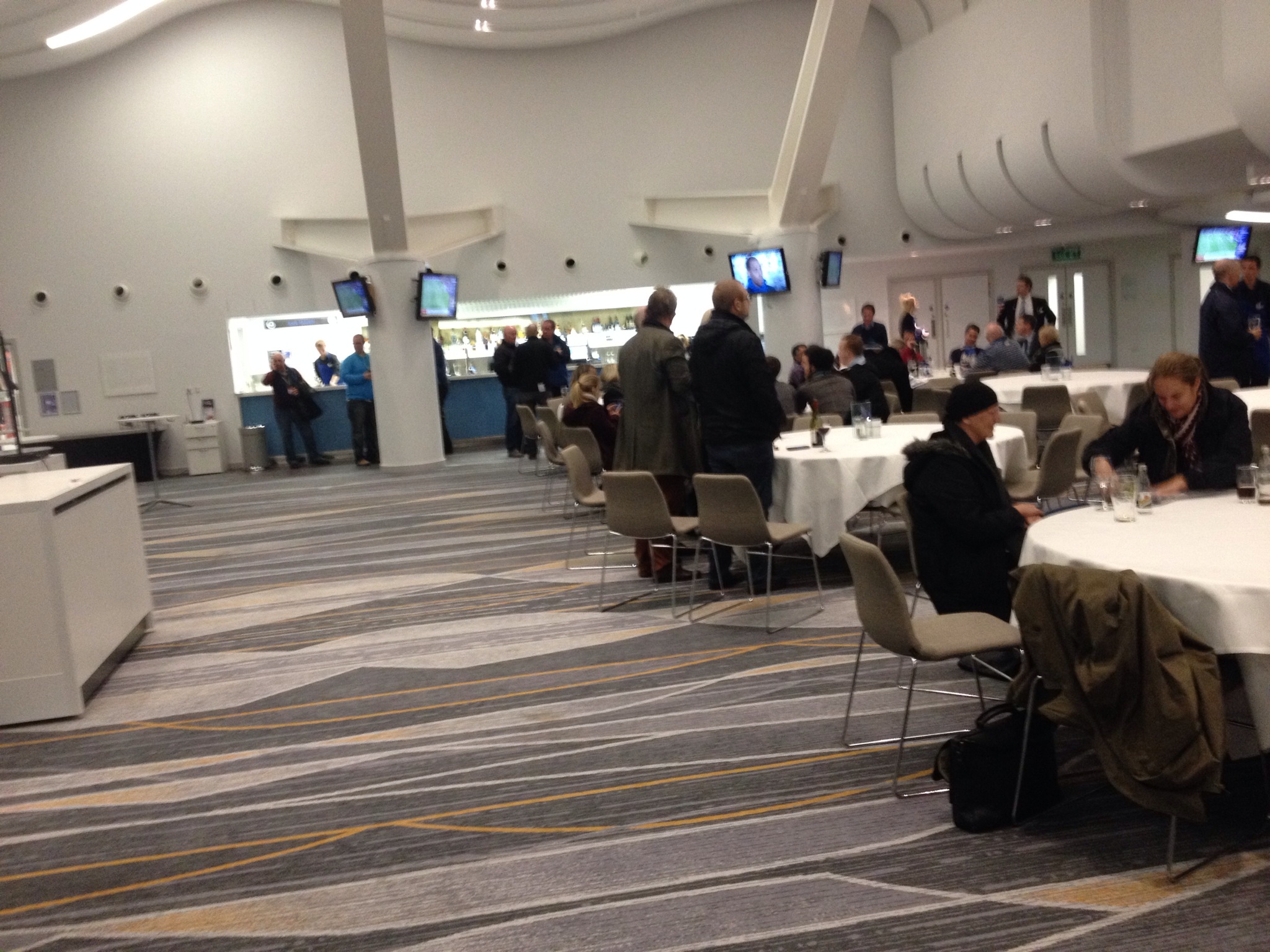