Here are 10 thing s you might have forgotten – or never even known – about Hangleton (and we’re talking Greater Hangleton, including West Blatchington and Benfield Valley).

1)  In the 1970s a small aircraft would fly low over West Blatchington schools as it sprayed crops in the fields behind the school playing field, much to the delight of the pupils. 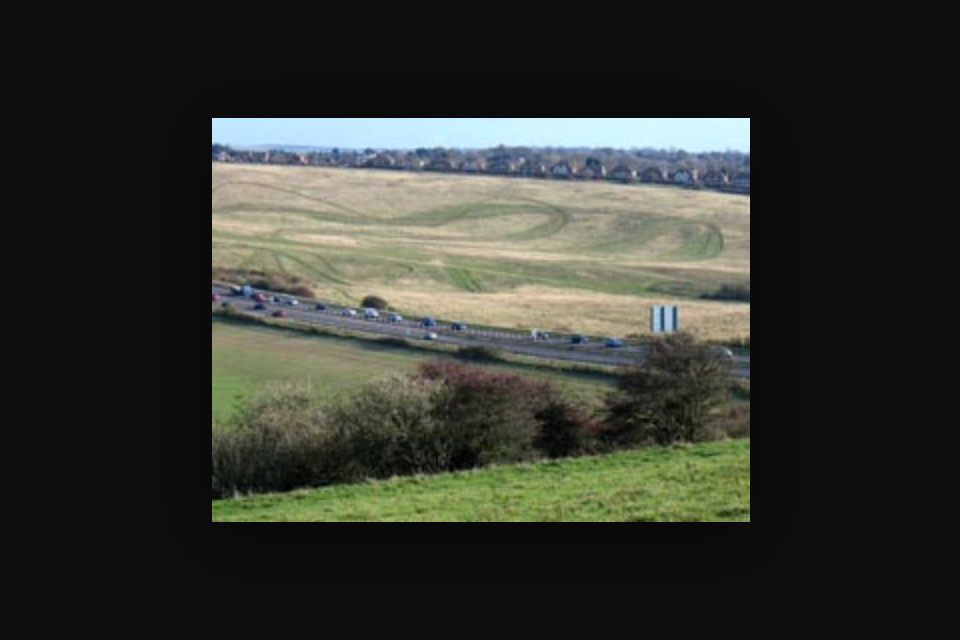 3 ) The portaloos in Toads Hole Valley, which also served as changing rooms for Sunday League football teams who once played there in the 1970s such as Hangleton Rovers.

4) Rowan Halt, the railway station which was just off Hangleton Road and was part of the old Dyke Railway.

5) The Queen opening Hangleton Library in 1962. A picture of the event still adorns the entrance. 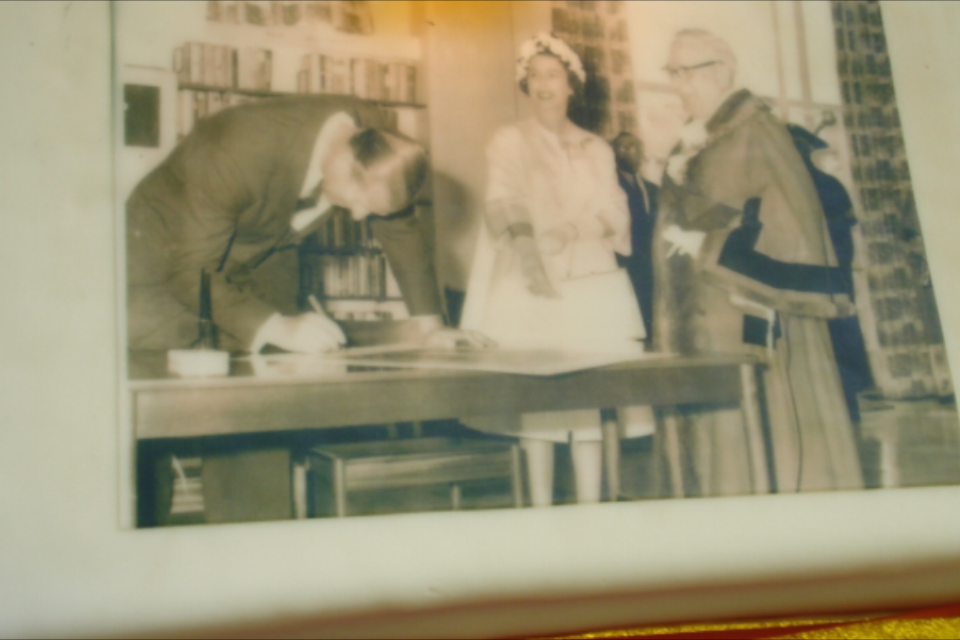 8) The derelict Benfield Manor which was next to the old West Hove Golf Club.

9) The nine-hole Brighton and Hove Golf Club which, before the 1950s, was an 18-hole course and stretched as far as where Hangleton Park is now sited. 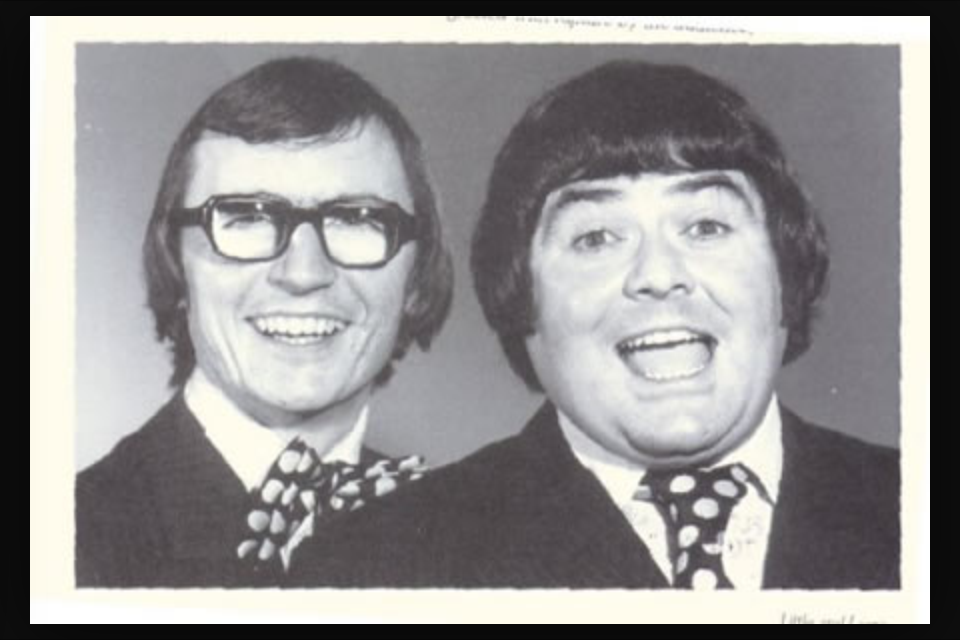