Police search for burglar on the run

Police are searching for 30-year-old Brighton burglar Lee Compton who is wanted for recall to prison after breaching the conditions of his release licence. 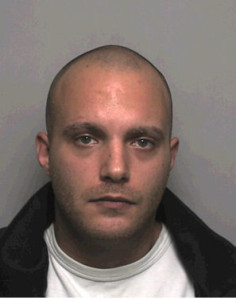 Compton, from Roundhill, Brighton, was convicted for housebreaking in February 2013 and given a community order.

He was jailed for four years in May 2013 after he breached his community order.

Compton has since been released on licence and was subsequently recalled to prison on Tuesday 5 January.

He was described as white, of medium build with shaved dark hair and is believed to have links in the Hastings area as well as Brighton.

Anyone with information about Compton’s whereabouts is asked to phone Sussex Police on 101 or email 101@sussex.pnn.police.uk.

Anyone seeing him is asked to phone 999 immediately and ask for police.