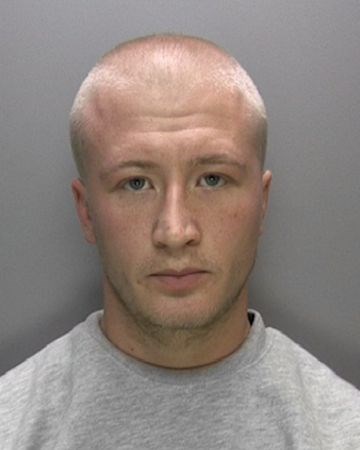 Four burglars have been jailed for a total of sixteen years after an alert neighbour and a swift police response brought their crime spree to a halt.

Brothers Alin Paul Hosain, 29, Ionut-Emil Hosain, 27, and Nicolae Marius Stoica, 22, all of no fixed address, and George Alexandru Ghica, 22, of Woodcock Hill, Felbridge, were sentenced when they appeared at Hove Crown Court on Tuesday 17 May.

All four pleaded guilty to conspiracy to commit burglary at homes in West Sussex and Brighton and Hove between 23 September and 20 November last year. 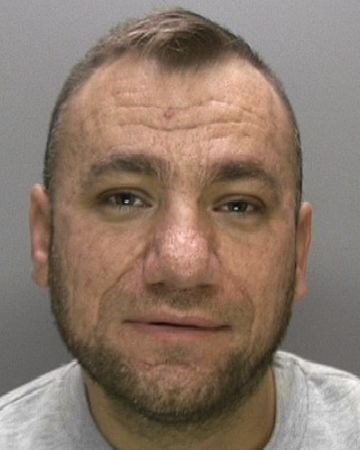 They were sentenced to four years imprisonment each. Ghica also pleaded guilty to removing property proceeds of burglary from the UK, contrary to the Proceeds of Crime Act, for which he was sentenced to nine months imprisonment, to run concurrently with his four-year sentence.

They had all been arrested on 20 November last year after an alert neighbour spotted four men acting suspiciously outside an address in Finches Park Road, Lindfield, that afternoon, and immediately dialled 999. 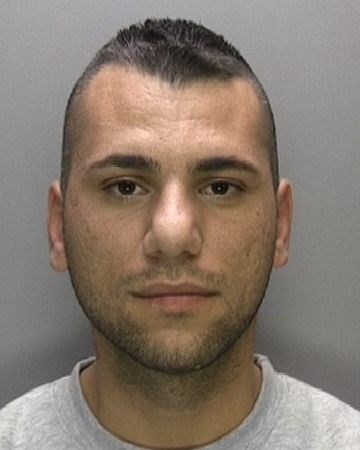 The four were seen by neighbours to leave the area in a car and details were circulated at once. When officers arrived at the scene they discovered that the house had been burgled and jewellery and electronic items had been stolen.

Police traced the car and the men were arrested when it stopped at a filling station near East Grinstead, and found the stolen property in the car. 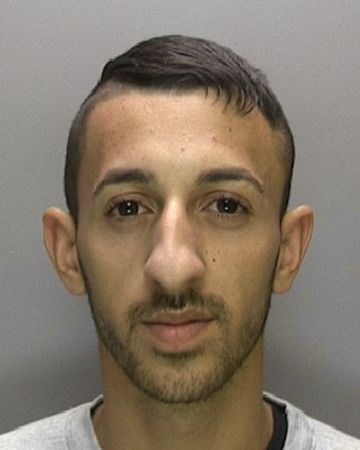 Detectives launched an investigation to see if the men had been involved in other burglaries. This involved forensic enquiries, tracing the movements of the suspects’ vehicle and identifying recovered stolen property. They were eventually charged with 16 burglaries (listed below) which they later admitted, in Crawley, Crawley Down, Lindfield, Burgess Hill, Haywards Heath and Brighton.

Property from four of the burglaries (referred to below) in Finches Park Road, Franklands Village, Midhurst Rise, Brighton (19 Nov), and West St, Burgess Hill, was recovered.

Detective Constable Jamie Carruthers of the West Sussex Priority Crime Team said; “We established that the four men left the UK via Luton Airport on the 7 November to return to Romania.

“They returned to the UK on 18 November, clearly to continue their crime spree. We were able to confirm that two stolen iPads had been used in Romania, so it is evident that they had taken much of their stolen loot back to their home country.

“This case shows that crime like this can be curbed by public and police working together. If you spot anything suspicious near properties, just call 999. Even if it turns out to be innocent we will not mind.”

Judge Anthony Niblett awarded the good neighbour £250 out of High Sherriff’s funds for his public spirited response, commenting that if it had not been for his actions the group would undoubtedly have continued to try to commit other burglaries.

Sussex Police has set up Operation Magpie to combat burglaries cross the county.