Angry commuters will get their chance to put questions to the boss of GTR at a public meeting in Hove next week. 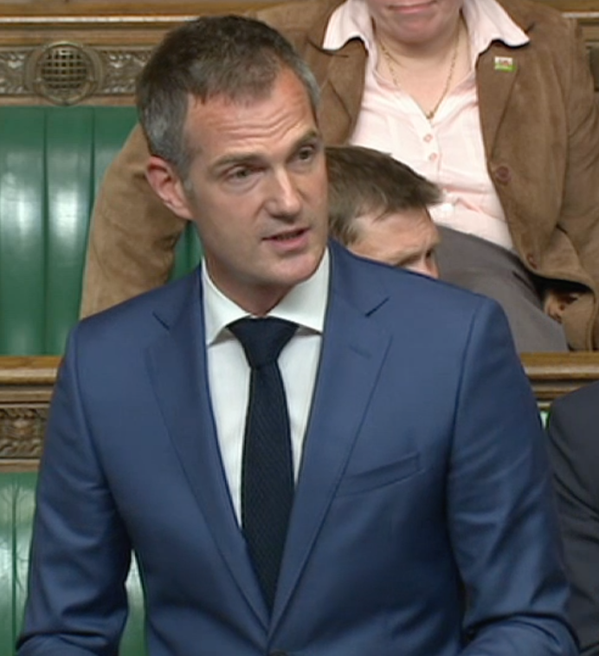 The Q&A has been arranged by Hove MP Peter Kyle, who says he has been forced to sofa surf during the recent rail chaos to make sure he gets to the House of Commons on time.

This follows the setting up of a cross-party group to scrutinise Southern services, co-chaired by Mr Kyle and Sir Nicholas Soames.

No time or location has yet been announced, but the meeting will be held on Saturday, July 2.

“I know that every single passenger leaving Hove and Brighton these days has horror story to tell of cancellations, massive delays, and inhumane overcrowding. It’s made worse by a lack of information and a level of customer service that seems to lack all caring for your welfare.

“Being an MP served by Southern is like having constant toothache because I’m always aware of how much you suffer. At times I have been promised improved service by ministers or train bosses which I have passed on to you in good faith but then things only got worse. Their incompetence has given you cause to doubt my integrity and I simply cannot bear it.

“Loads of people assume I get driven around in fancy cars, but I don’t. A decade ago I earnestly sold my car in the name of doing better for the environment and have relied entirely on busses and trains ever since. It was liberating in many ways, but when public transport fails I’ve been stranded along with everyone else. These days I usually sofa-surf with friends in London when parliament is sitting because I can’t trust Southern to get me to parliament every day (and often I leave too late for the last train) so I don’t travel every day, but 34,000 people from our city do.

“As a backbench opposition MP my power is limited. But I’ve worked my socks off this past year to learn how MP’s like me can make the biggest difference. You already know that I repeatedly challenge ministers in meetings and in the chamber, and I’ve told you about my campaigns for loos on coastal routes and for improved compensation schemes for passengers. I’ve even work-shadowed a train driver to learn about the job. But I’ve also been working really hard to deliver better transparency and accountability directly to you and to find ways of exerting as much pressure on the rail companies and government as possible.

“I want the train company to answer directly to you. So I have arranged for the boss of Govia Thameslink (GTR), the parent company of Southern, to come to Hove on the 2 July and appear at a public meeting that I’ll chair. This will be your opportunity to listen, challenge, quiz, and discuss our rail service with the chief operating officer of our rail company. I will announce timings, location, and details on how to register for the meeting soon after the referendum but I wanted you to know about it without delay.

“Secondly I am establishing the first all-party group of MP’s specifically dedicated to scrutinising, challenging, and supporting improvement of the Southern commuter services between London and Brighton & Hove. The rail service crosses political as well as geographic boundaries so I’ve been working really hard to gain support of other political parties and MP’s. Sir Nicholas Soames, the Conservative MP for Mid Sussex is setting the group up with me and we will be joint chairs. Together we have already met with the CEO of GTR and government ministers and both have assured us of full cooperation with the group. I’m really pleased that Caroline Lucas will also play a leading role.

“By working together as a united group of MP’s we will have far more power than we do as individuals. I’ll work with whoever it takes to make the life of Hove and Portslade passengers better.

“I’ve learned loads from my year on the BIS Select Committee and how it challenges both government and business with its inquiries and evidence sessions. I envisage a similar approach with our group.

“We’ve all been really frantic on the referendum campaign so we will have our first meeting soon afterwards to figure out the detail of how we will operate and ensure that passengers, passenger groups, and other experts all have a voice.

“More detail will follow but I wanted you to know about these developments as soon as possible. I am desperately keen to actually do something that will make the life of commuters and passengers better. All I care about is what will make your journey home from work better than the one you took in the morning, and the journeys you take next week better than those of this week.

“I hear your anger loud and clear. I share your anger. And I promise I am doing everything I possibly can to make a difference.”