Sussex Police said that the mother of a little girl aged five, who was abandoned outside Brighton Station, had been found.

The force issued an urgent appeal to the public to help reunite the child with her mother on Friday (24 June) after the five-year-old was found alone.

In a statement, Sussex Police said: “The mother of the five-year-old girl found abandoned in Queen’s Road, Brighton, on Friday (24 June) has been traced to her home address in Greater London.

“The little girl is now in the care of social services. Further inquiries are continuing in co-operation with the Metropolitan Police, which is now leading the investigation.” 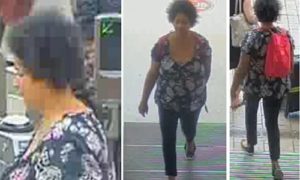 On Friday the force said: “The girl, who is five years old, arrived with a woman, believed to be her mum, on a train from London around 12.30pm.