A respected designer has been jailed for four years for amassing a collection of more than 300,000 indecent images of children.

Geoffrey Hollington, 67, widely known as Geoff, used to live in Chatsworth Road, Brighton, and live and work in Wellington Road, Portslade, before moving to Worthing a few years ago.

He has a long and distinguished career as a designer which included creating the last classic Parker Pen before the headquarters at Newhaven closed.

He lived and worked in London until moving to Lewes 16 years ago with his wife and children. In the past few years he has been brought before the courts for accumulating child pornography and breaching restrictions placed on him.

Hollington was given a 12-month prison sentence suspended for two years in April 2014 at Brighton Crown Court after he admitted a series of similar offences. They included having child pornography and extreme images.

Months later, in November 2014, giving his profession as architect, he was made bankrupt at Brighton County Court. 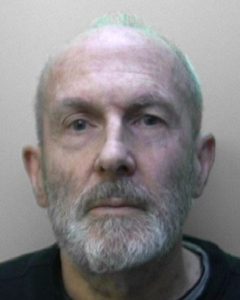 Last Friday (29 July) at Chichester Crown Court he was jailed, having already pleaded guilty to the latest offences. He was served with a sexual harm prevention order. This is intended to restrict his access to children and computers.

He was also ordered to attend a sex offenders treatment programme and he will be registered as a sex offender for ten years on his release from prison.

The court was told that more than 200 of the 300,000-plus images of children were in the most serious category.

Hollington, of Heene Terrace, Worthing, was also in breach of a sexual offences prevention order and his suspended sentence.

The force said: “There was no evidence of any ‘contact’ offending and no evidence that any of the images were of local children.” 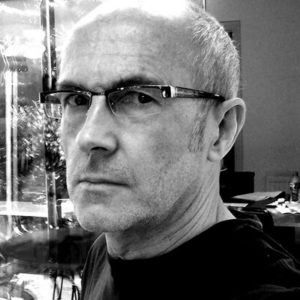 Detective Constable Kenny Stark, of POLIT, said: “Hollington had already been convicted and had been given one chance by the courts but did not stop his online activity. However, we detected this and were soon able to arrest him again.

“This case sends a further message to those who in effect perpetuate this abuse by viewing such appalling images, that they never know when we will knock on their door and bring them before the courts, and that repeat offenders like Hollington can be tracked down too.”